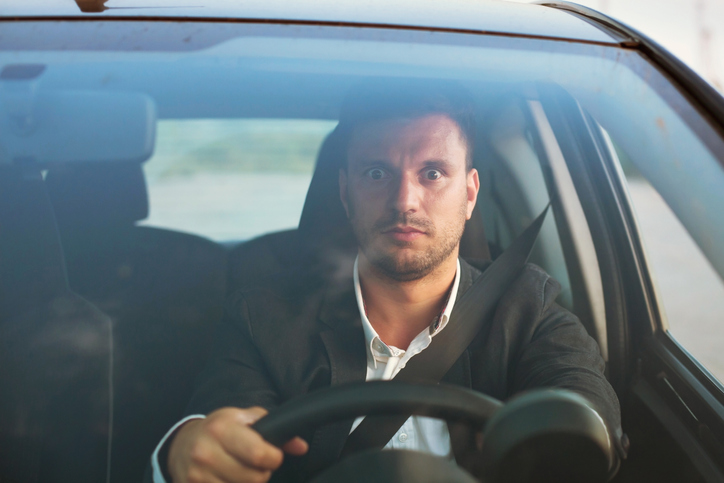 The US House of Representatives may soon vote on a $1 trillion, 2,700-page infrastructure bill that includes funding for roads and bridges, public transit, airports, waterways, and more. Buried on page 508 is a “national motor vehicle per-mile user fee pilot.” The purpose of the pilot would be to test the feasibility of a national per-mile charge, as well as increase public awareness of what this policy change might look like.

A per-mile user fee program would have drivers pay for every mile they drive rather than for each gallon of gas at the pump. Similar per-mile charge pilots are being deployed at the state level – Washington state’s pilot took place in 2018 and I had the chance to participate and share my experience. No actual financial transaction took place in the state pilot. I submitted miles through a GPS-transponder and connected third-party app on my smartphone, and received “invoices” showing how much I drove, how much I owed in mileage charges, and the total credit I would be given for the supposed gas tax I would have paid for those miles.

The stated objective of a per-mile charge program is to replace the state and federal gas taxes we pay with a system that everyone pays into regardless of the fuel-efficiency of their vehicle. If you drive a lot and pay a lot in gas taxes, you'll pay a lot in per-mile charges too. You might pay even more if those charges are layered with congestion pricing or significantly higher per-mile rates.

Washington drivers pay a state gas tax of 49.4 cents per gallon, and a federal gas tax of 18.4 cents per gallon. Unlike many other states, the Washington state gas tax is constitutionally protected for highway spending only, preventing diversion to things like public transit, education, or other non-highway spending. The federal tax we pay is deposited into the federal Highway Trust Fund, from which 80 percent of funding is dedicated to roads and 20 percent is diverted to transit.

A national per-mile charge, as stated in the infrastructure bill, would “restore and maintain the long-erm solvency of the Highway Trust Fund” and “maintain the surface transportation system.”

It’s details like this that should be hammered out in a public process where lawmakers can debate and vote on per-mile charge pilots and implementation parameters in a stand-alone bill. Instead, this massive policy shift in how we pay for transportation has been buried deep in a larger infrastructure package that lawmakers have to vote for or against in totality. This is a problem. Not only is it bad optics for such a huge policy (in the interest of transparency, it shouldn’t be tucked away in a larger bill), but it takes away the opportunity for lawmakers to vote directly on the pilot or subsequent implementation.

Further, it’s hard to believe a per-mile charge would function as a true user fee when groups like Transportation For America (T4A), an advocacy arm of Smart Growth America, and federal lawmakers like Rep. Peter DeFazio are pushing for even greater diversion of Highway Trust Fund money to public transit. Why should lawmakers be given yet another revenue stream to deposit into a diluted, politicized fund? Lawmakers should deal with the integrity of the fund first, rather than throw money at a broken system.

This applies at the state level too, where lawmakers have repeatedly tried to pass a per-mile charge on electric vehicles as a part of a larger package, and without adequate revenue protection, when stand-alone legislation failed to move out of committee. Per-mile charges that are not protected exclusively for highway spending are not user fees, and shouldn’t be sold as such. Without an honest and transparent discussion that a stand-alone bill would facilitate, and without revenue protection in place, per-mile charge pilots and implementation should be rejected.