“Most Revered Marine in Generation” named Champion of Freedom, to be honored at WPC’s Annual Dinner in Spokane 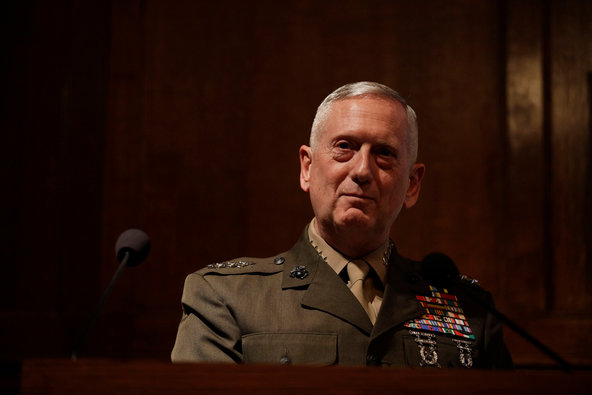 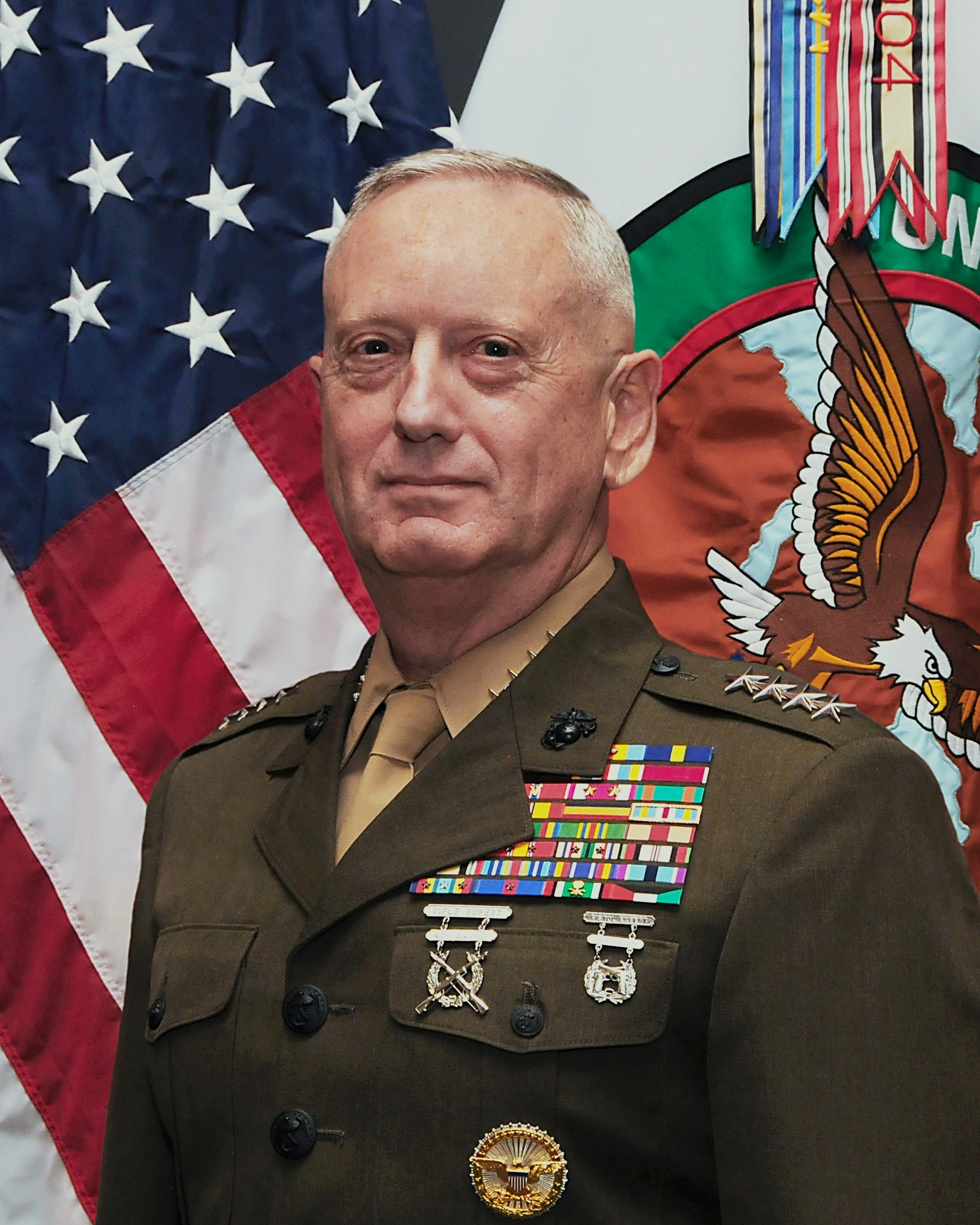 SPOKANE – One of the nation’s finest military leaders will be honored at Washington Policy Center’s 2016 Eastern Washington Annual Dinner this fall.

The retired Four-Star Marine General will accept the award and address attendees at WPC’s Annual Dinner at the Davenport Grand Hotel in Spokane on Tuesday, September 20th at 7:00pm.

“We are absolutely delighted to have the opportunity to honor General Mattis,” explained WPC president Dann Mead Smith. “His lifelong service to our nation and dedication to the United States Marine Corps and America’s fighting men and women are an inspiration to us all.”

General Mattis is a Pullman native and Central Washington University graduate. The Marine Corps Times calls him “the most revered Marine in a generation.”

He was appointed commander of CENTCOM by President Barack Obama in 2010. While commander, he was responsible for military operations involving more than 200,000 U.S. soldiers, sailors, airmen, Coast Guardsmen, and Marines in Afghanistan, Iraq, and 18 other countries in the Middle East and south-central Asia.

Tickets for WPC’s Eastern Washington Annual Dinner are available now at washingtonpolicy.org or by calling (509) 570-2384.

The keynote speaker for the 2016 WPC Eastern Washington Annual Dinner will be announced in the coming weeks.