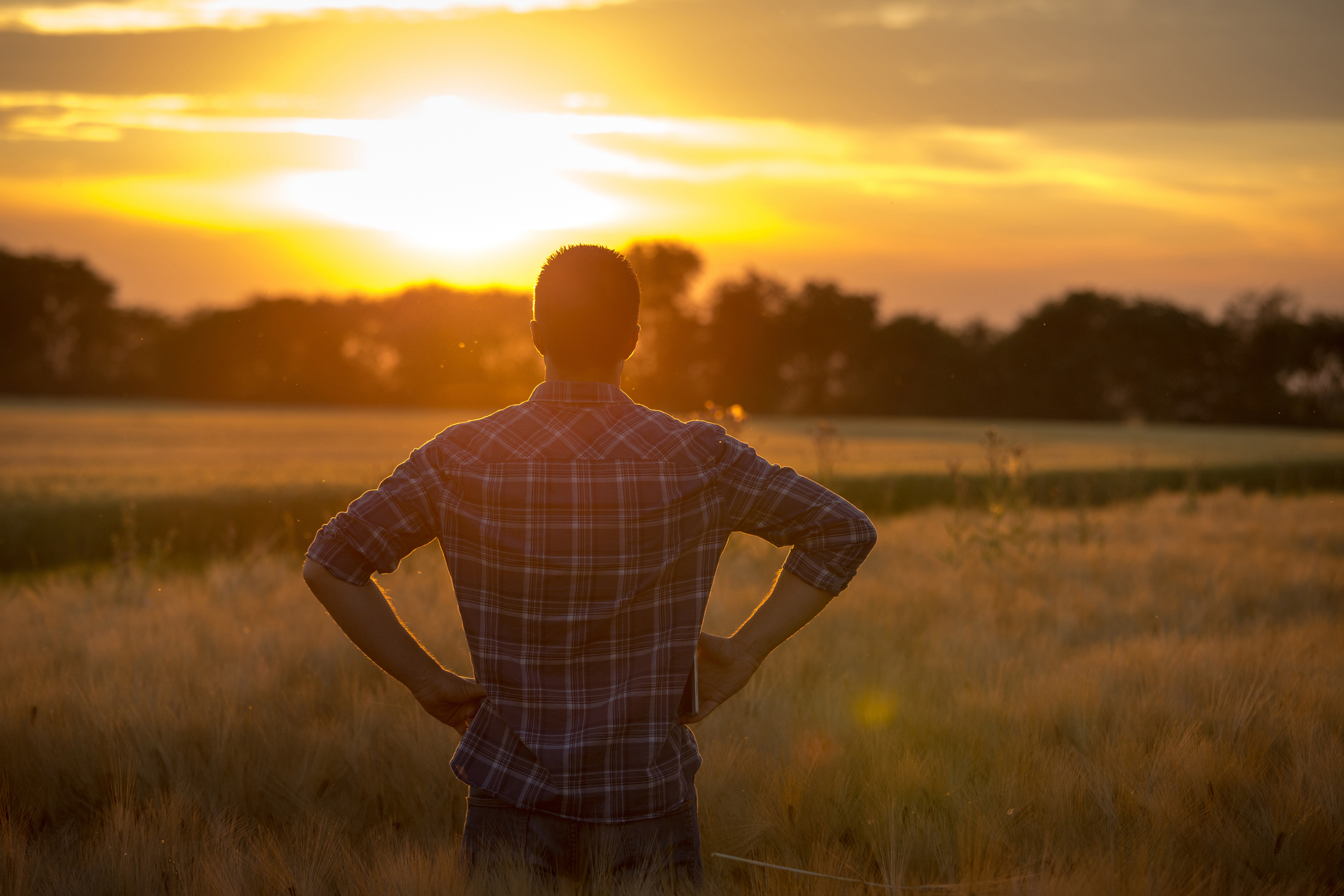 This week, I participated in an online discussion about climate policy hosted by Braver Angels, an organization that works to debate important political issues in forums that are respectful and thoughtful.

I had four minutes to address the resolution that “Free market forces will never be enough to address climate change; the government needs to play a strong role.” You can read my statement below.

You can watch the entire discussion here: https://www.youtube.com/watch?v=XNiDWM27eXE

My comments begin at 53:41 and I answer a couple of questions after that.

The question tonight is whether free market forces will be enough to address climate change.

After more than two decades working on environmental policy and at government agencies, I have realized that the more concerned you are about climate change, the more you should support market-based approaches because political approaches are failing badly.

Washington, King County, and Seattle have missed every single CO2 target badly despite spending hundreds of millions of dollars and adding many new regulations.

Washington’s failure has been particularly pronounced given the governor’s claim he is a climate leader. Washington used to have a climate dashboard with metrics measuring our progress reducing emissions. The state was missing virtually all of them when the web page was shut down just a couple months before Governor Inslee announced his presidential campaign.

Earlier this month, Washington state announced that state agencies had failed to meet their legal obligation that 20% of the fuel they use be biofuel. The actual amount was 11%. This was the 13th year in a row they have failed.

Government approaches fail because the incentive is to adopt policies that make politicians look good, not policies that work. When a government program fails, politicians simply deny it. When was the last time a politician admitted they screwed up? Once we are locked on a path of failure in government, it is very hard to get off that path.

This is the approach that Microsoft, Google, Wal-Mart and Amazon take. All have set targets for reducing CO2 emissions far beyond any legal requirement. These companies report the results and are on track to meet their goals. And unlike government, many have exceeded their goals.

Perhaps the best example of how markets drive environmental innovation is the Prius. For nearly two decades, the Prius was the vehicle of choice for those concerned about climate change. But hybrids weren’t created in response to government regulations or incentives. Politicians didn’t know what a hybrid was in the 1990s. Toyota saw an opportunity to profit by marketing to consumers concerned about gas prices and the environment.

To be sure, the argument isn’t that government should do nothing. I am not an anarchist, as you can tell by the fact that I am not wearing black. But top-down government planning has consistently failed to live up to its promises.

Outsourcing important environmental issues to politicians is a false hope. With politics, we are always one election away from changing course.

It is time to empower people to take action on climate change. By democratizing environmentalism, we can reward people for reducing CO2 emissions and saving energy in a way that is durable and effective.

I’ve mentioned just a few examples, but my new book, Time to Think Small available on Amazon, outlines many other ways people across the globe are turning to innovation, not government, to solve our most difficult environmental problems.

The simple truth is that the more you care about climate change, the less you should rely on the promises of politicians and the more emphasis you should put on innovation and markets.