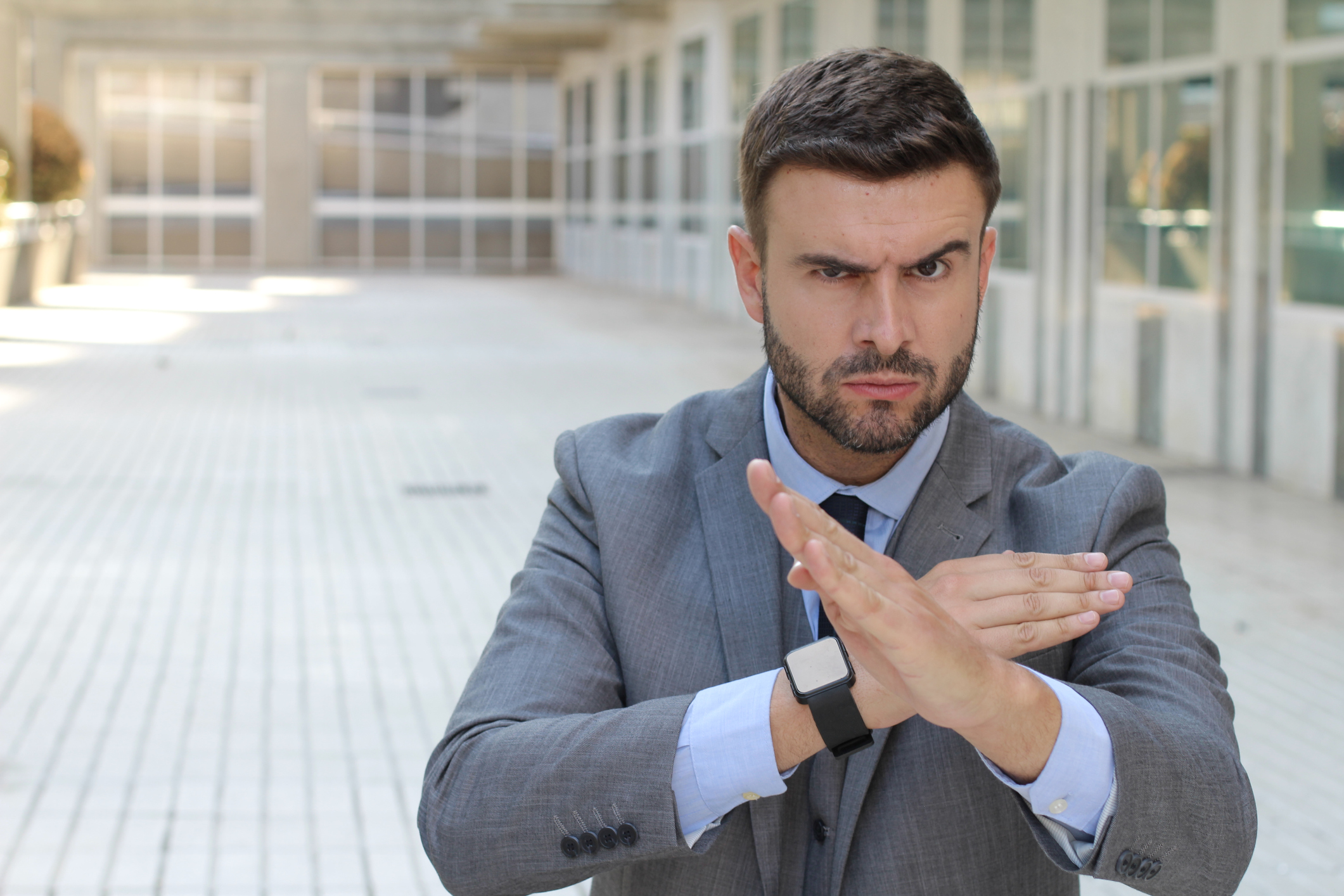 We may not have to wait for the lawsuit against the Title Only bill bank tax to be resolved to see the end of Title Only bills. Several lawmakers have pre-filed HB 2190 (Increasing legislative transparency) for the 2020 session. Along with improving access for public hearings, the proposal would finally end the abuse of Title Only bills being used to circumvent Article 2, Section 36 of the state constitution.

“The legislature finds that public input into the legislative process is necessary for a republican form of government. Public input fosters the people's trust by keeping government actors accountable and minimizing the unintended consequences that can occur when interested parties are not provided sufficient opportunity to comment on pending legislation. Often, however, proposed substitute bills, striking amendments, and conference committee reports make broad changes to legislation, and the public is either not given the opportunity to comment or not given the time necessary for robust evaluation. To address this concern, the legislature intends to require a minimum amount of notice before holding a public hearing on a new bill or voting on a proposed substitute, striking amendment, or conference committee report.

Additionally, the legislature finds that bills containing only titles or intent statements contribute to a culture of opacity that undercuts the public trust. The public and members of the legislature need to be afforded the opportunity to fully evaluate legislation, but title-only or intent-only bills offer no content to evaluate. The public instead must wait for the legislature to decide what content to include in the bill, which often occurs when it is too late for public comment. Further, the legislature finds that title-only and intent-only bills do not adequately lay out the scope and object of a bill, thereby undercutting the premise of Article II, section 38 of the state Constitution. Accordingly, the legislature intends to increase transparency by ending the practice of introducing or amending bills that contain only titles or intent statements.”

According to a staff summary of HB 2190, the bill does the following:

It is likely we will also see a Senate companion proposal. Senator Lynda Wilson recently tweeted this about the need to stop Title Only bills:

“I’ve got the bill ready to go! Been ready to go for months! Title only bills must go!”

“As former Ways & Means Vice Chair, can say that ‘Title Onlys’ have been abused by both Ds and Rs and are an counterproductive crutch to keep members and public in dark until budget cake baked. Bad policy that should be eliminated.”

HB 2190 is very similar to a proposal that we helped with that was introduced in 2014, but never received a public hearing. Hopefully legislative leadership will provide the opportunity for the public to express their opinion on HB 2190 next session and finally put an end to Title Only bills.

“The most important aspect of my bill is this: protecting the public's access to the legislative process. Lawmakers found a way around our state's constitution, which prevents bills from being introduced 10 days before the end of session. But being clever doesn't make you right. Title-only bills evade the public's right to review and speak out against or for bills. That's wrong.

We need a return to the spirit of our state's constitutional protections. Any substantive piece of legislation should be available to legislators and the public to review, debate and comment on at least 72 hours ahead of any vote or action on the floor of the Senate or House.

Good government is transparent and open to the public. The voters of Washington state must have an opportunity to access and comment on legislation before it's voted on by the Legislature. This bill assures that the public has that access.”