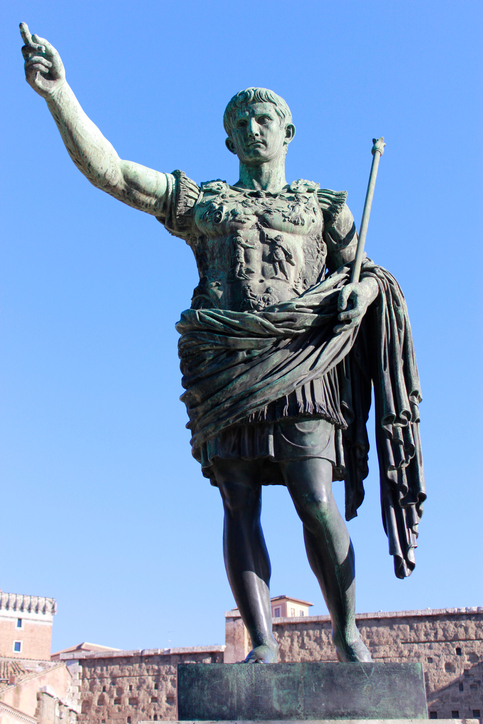 With the February 15 policy cutoff fast approaching, it was looking like the legislature was not going to hold a public hearing on any of the numerous emergency powers reform bills introduced this session. Thankfully the House State Government & Tribal Relations Committee did allow the public to comment on one of the bills, HB 1029 on February 8. Here was my testimony to the committee (54:58): 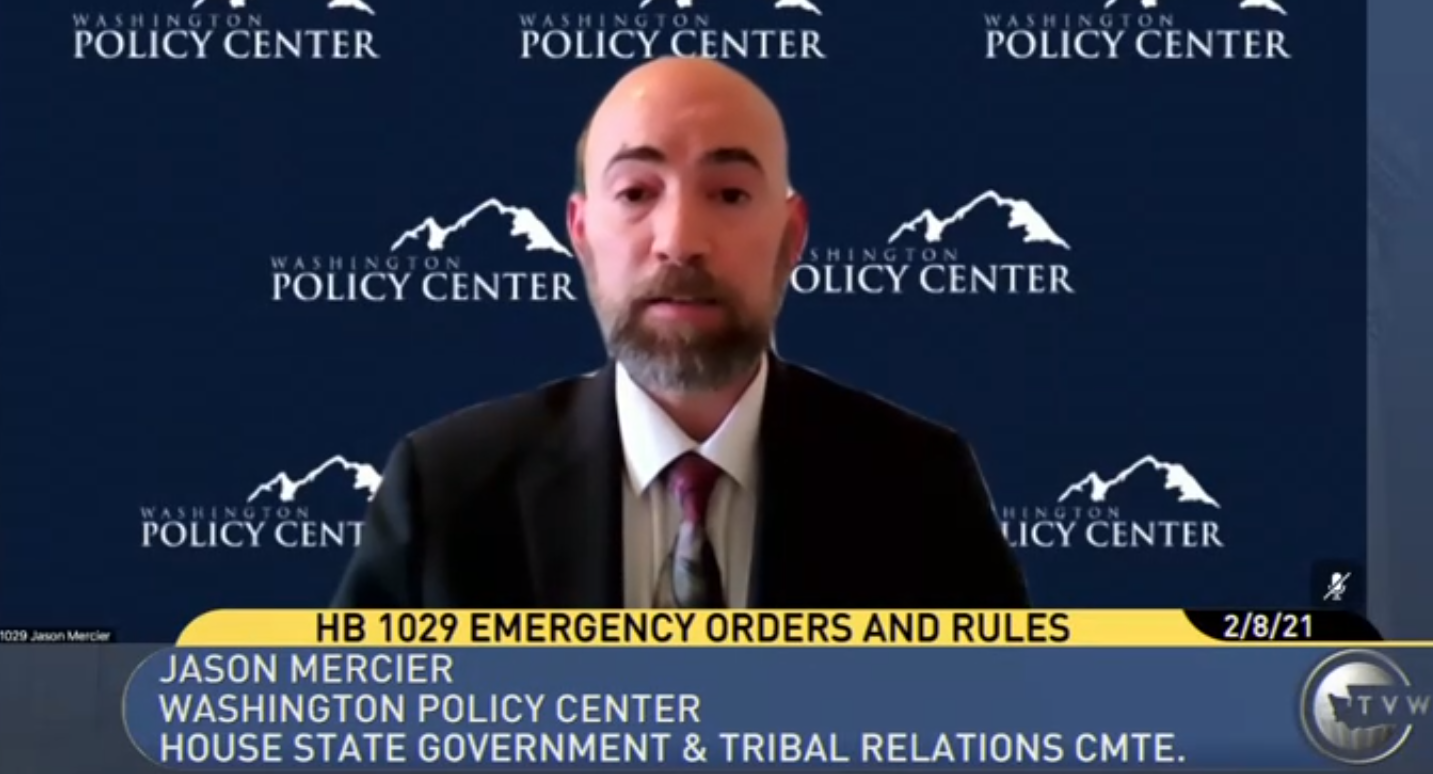 Also testifying was Nick Murray, the author of a new national study ranking the balance of power between the executive and legislative branches in each state concerning emergency orders. Murray said in his testimony (1:17:35):

“Maine Policy recently released a 50-state scorecard of emergency executive powers, focusing on the process by which emergencies are declared, extended, and terminated in each states’ statute.

In our rubric, Washington’s emergency law scored among the 10 worst states because the governor is the sole judge of whether an emergency exists, and whether they may invoke additional executive power.

Let me be clear, this project is not a review of how each individual governor has exercised their emergency powers. It is an examination of the balance between each legislature and their executive.

While we support this bill in its entirety, I would like to focus on one aspect that should be the foundation of any emergency powers reform: requiring the governor to confer with the legislature in order to continue an emergency declaration.

By outlining a consistent process for determining the extent of an emergency, the legislature can remove politics from the equation and guarantee the people an equal seat at the table. That is to say, no matter the governor or the political makeup of the legislature, the process should be the same.

The constitutional principles of separation of powers and co-equal branches of government are too valuable to be cast aside, even in an emergency.”

The need for a legislative check and balance on emergency powers has been illustrated by recent state editorials:

It is unclear what, if any, additional action the legislature plans to take on HB 1029 or the other bills (like the bipartisan HB 1020/SB 5039). Below are the written comments I provided the committee and bill sponsors.

It makes sense to provide the Governor the ability to respond swiftly to an emergency for a limited period of time. Nearly a year of power to set state policies without the involvement of the people’s representatives, however, is not the way our government is supposed to work. By freezing out lawmakers, the Governor solely made decisions relating to a state emergency for nearly 10 months without the involvement of the legislative branch of government.

Going a step further, Minnesota requires its Governor to call a special session if a “peace-time” emergency lasts longer than 30 days so lawmakers can respond.

According to a new national study, Washington’s ranks among the bottom of states when it comes providing legislative oversight of executive emergency actions. The study found: “Vermont, Washington, Ohio and Hawaii are among the worst-ranking states because they bestow on their governors the sole authority to determine when and where an emergency exists, and when an emergency ceases to exist.”

Had the legislature been allowed to meet in response to this ongoing emergency it is possible lawmakers may have enacted the exact policies the Governor has imposed. This would have occurred, however, with the input of our 147 legislators from across the state following a public process, allowing the perfection of policies through a collaborative weighing of all the options, alternatives and tradeoffs.

This is precisely why the people’s legislative branch of government exists - to deliberate and provide guidance to the executive branch on what policies should be in place and how to implement them.

The need for you to act on emergency powers reform is best summarized by this comment from Rep. Daymon Ely, D-Albuquerque, describing the efforts to provide a legislative check in New Mexico: