Puget Sound air quality has not improved despite lockdown

Wednesday was Earth Day, and it was an occasion for some to say that the good air quality we see now should inspire us to adopt policies that will replicate the same progress in the future.

Lieutenant Governor Cyrus Habib tweeted, “Washingtonians across our state have noticed something different about our air lately - it's cleaner.” The Seattle Times quoted climate activist Fawn Sharp talking about the economic shutdown, saying “People [can] physically see that difference in the cleaner air.”

These comments continue a persistent trend in claims about climate change: people do not feel the need to verify their proclamations with actual data.

It has been one month since the Governor issued his quarantine order. Comparing that month to the same month in each of the last five years, it is apparent that the air quality in the Puget Sound is not actually cleaner this year, despite the ongoing shutdown.

The Puget Sound Clean Air Agency tracks air quality data for the region and provides data we can use to discern the truth.

First, since both Sharp and Habib claim that people could “physically see” the difference, I charted “visibility” for the past five years. As you can see from the thick blue line in the graph below, visibility has not been any better over the past month compared to past years. There are highs and lows, but all variations are within the normal range.

We can also look at pollution that impacts visibility and health, like particulate matter, known as PM 2.5. I looked at data from three locations in the region – Bellevue, Seattle, and Tacoma. In no case is the air quality better than is typical. To the contrary, in Bellevue, the five-day period from April 7 through 11 registered the highest PM 2.5 in the last month for the entire five-year period. Rather than being cleaner, air quality was the worst of any time for the same time period in the last four years for which there is data.

A number of factors influence air pollution. Temperatures during this same time period have been very similar over the past five years, so that is unlikely to be a significant factor in this case. Rain can also influence air quality differences, and the spike in PM 2.5 this year coincided with a stretch of sunny days.

The data-free assumption of people who claim the air is cleaner, however, is that cars still have a major impact on air quality. If that were true, we would not see the spikes in particulate matter pollution that have occurred.

Additionally, based on that false assumption, they argue for policies that in the future will match the air quality improvement they claim we have experienced so far. Since the claim itself is false, however, will they admit that the policies they hope to adopt will not have a meaningful impact? If radically reducing driving and economic production does not make a difference, what policies could they possibly offer that would?

I have seen other comments referencing air quality in places like China and India. These two comments –and others – are about Washington state by local residents. If they want to use the economic shutdown as a model to clean the air in China and India, they are free to do that. However, it says nothing about what environmental policy in Washington state should be.

Beyond the policy considerations, the claim that we can “see” the improved air quality is demonstrably false. It is one more example of politicians and activists making sweeping claims without ever checking to see if they are accurate.

Another example of this phenomenon, as I noted earlier this month, is the repeated claim that “winter snowpacks in the Cascades are already visibly shrinking.” The claim is wrong. Snowpack has been above normal in 12 of the last 15 years.

Why do people say these things? My sense is that these claims are consistent with their pre-set ideology, so they feel they do not need to check. Cars cause pollution, so, less driving means there must be less pollution. Climate change melts snow. If one believes climate change is happening, there must be less snow. Why even check the facts, when it is so obvious?

That, of course, is the reason we have the scientific method; to thoughtfully check the data and improve our understanding of the world. One reason we are not seeing reductions in particulate matter pollution during the shut-down is that Seattle’s air is already very clean, and cars are small sources of pollution. Mandatory emissions testing in Washington ended last year for that reason.

But, if all you know is that humans are killing the planet, then the facts of actual air quality and pollution sources are likely to come as a surprise to you, as it apparently does for more than a few activists and elected officials.

If people are serious about reducing pollution, they should take a moment to review the data and science that is readily available, and which can help them draw a more informed, truthful and thoughtful conclusion. 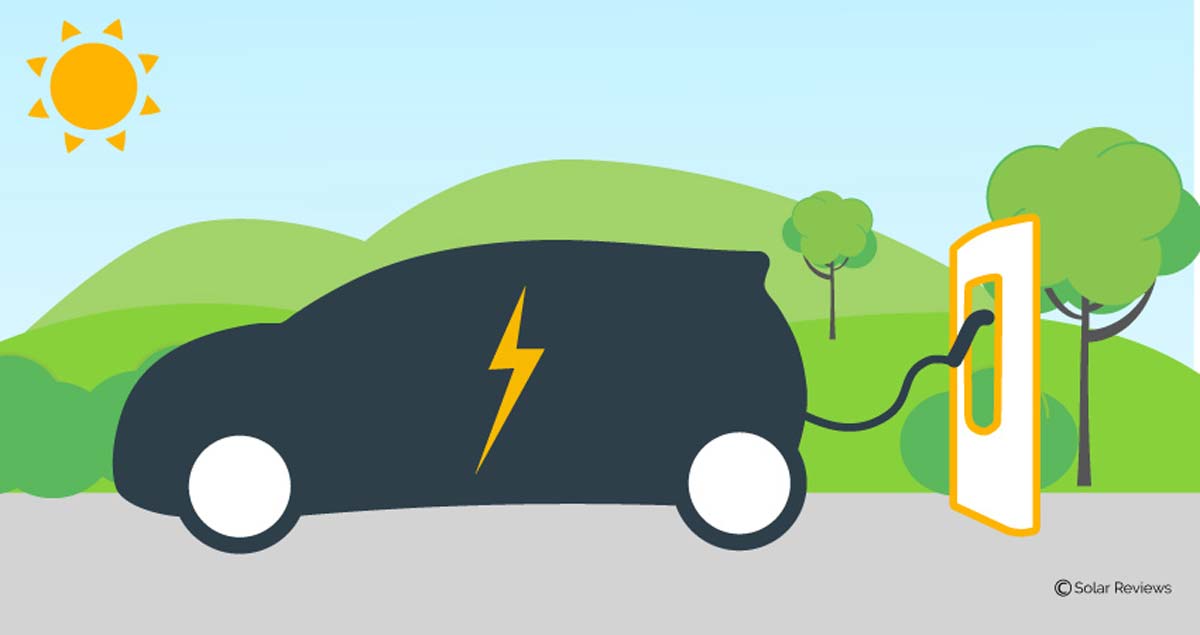 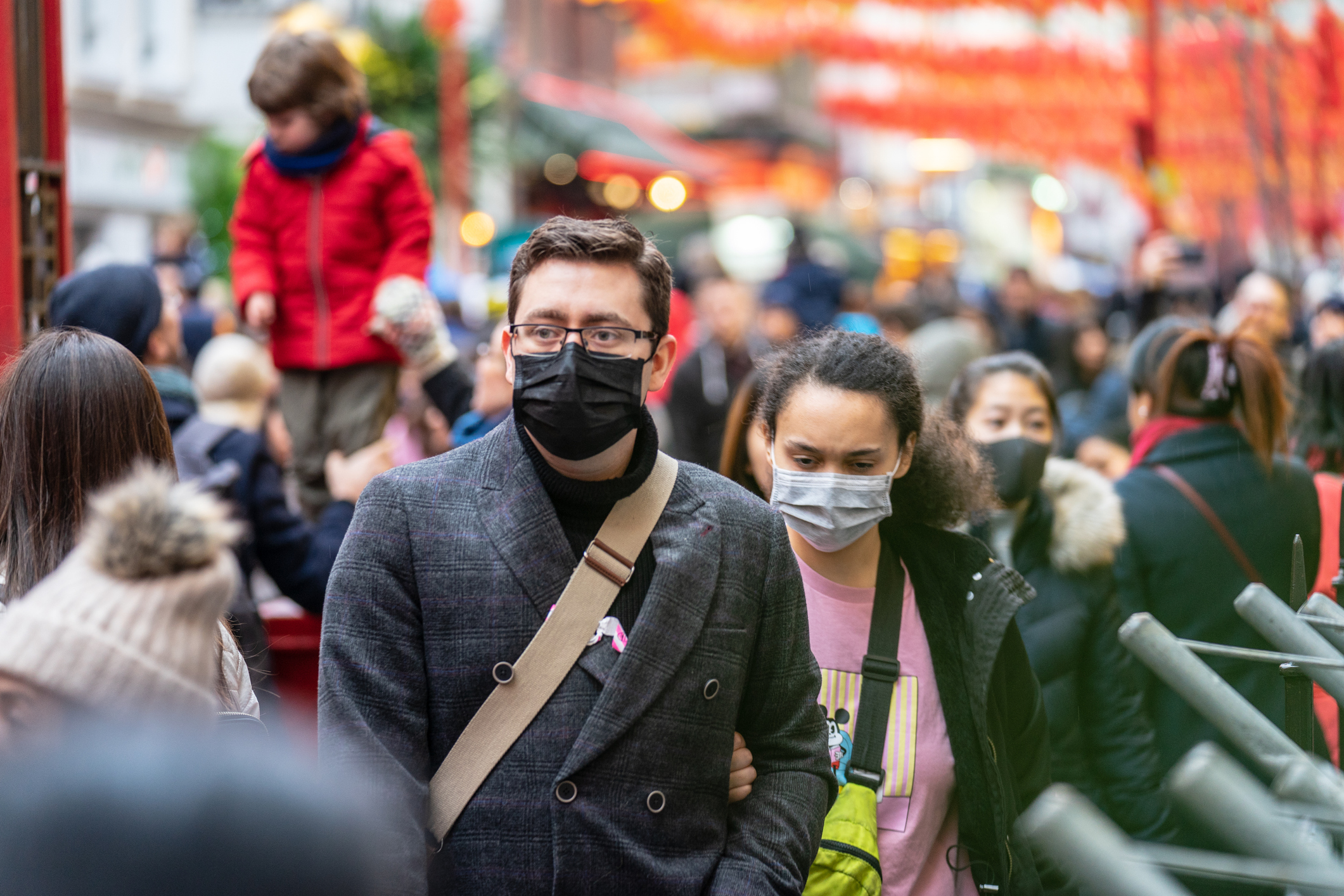