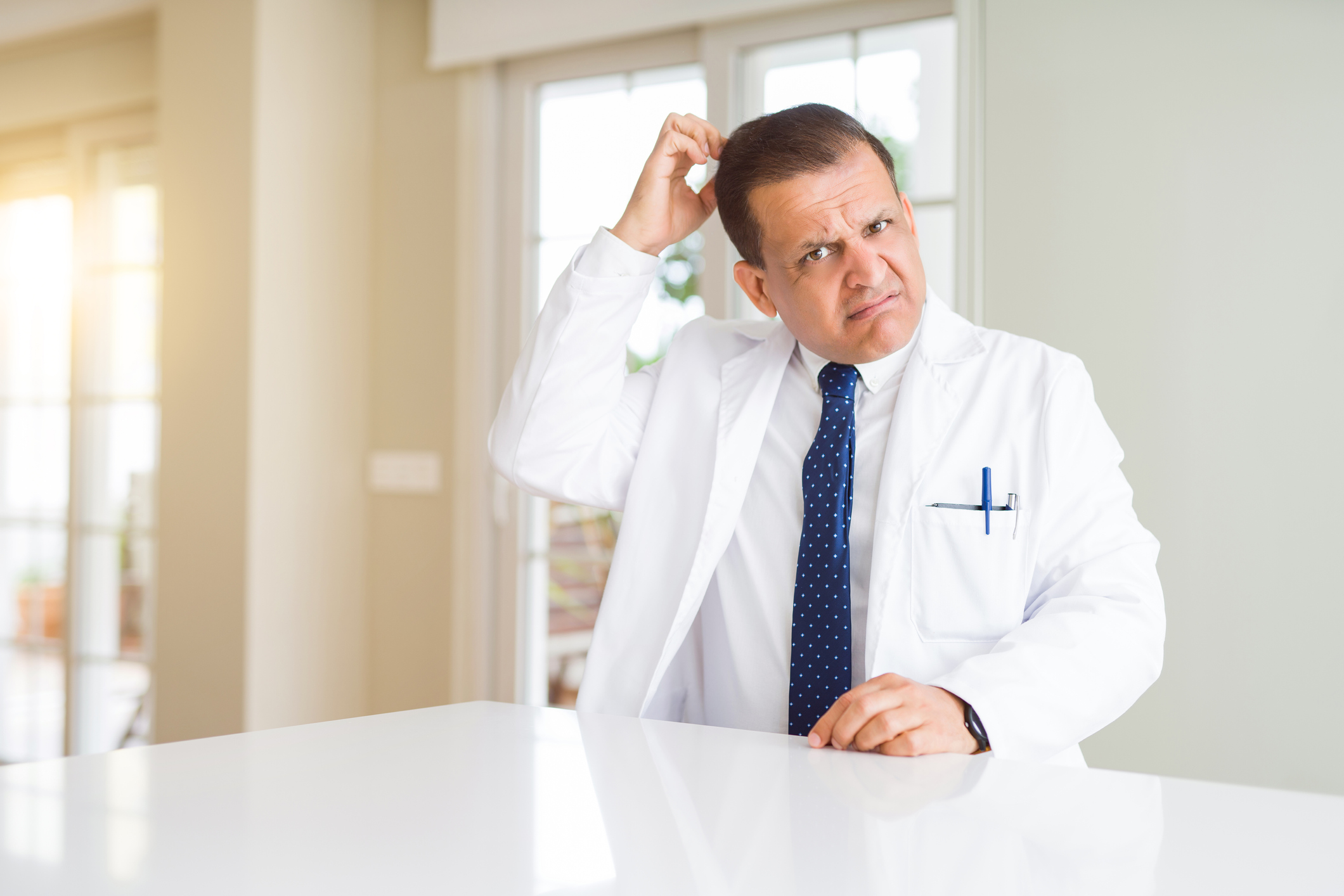 The American College of Physicians is the second largest doctor organization in the United States, ranking only behind the American Medical Association. It represents doctors practicing the specialty of internal medicine. The ACP recently announced its support for “Medicare for All.” (here) The stated reasons are increases in onerous paperwork, patients without health insurance, and patients with high insurance deductibles.

One of the requirements to make Medicare for All work financially is for doctors and hospitals to accept current Medicare payment rates. Depending on specialty, Medicare now reimburses providers only 60 to 75 percent of what private health insurance pays. There are very few internal medicine specialists who can keep an office open at those payment rates.

There is a growing trend in the U.S. for internists to be employed by hospitals. This isolates them from the financial reality of lower reimbursements. Consequently, an increasing number of doctors can support a single-payer health care system without considering the markedly reduced income – at least until the hospital feels the financial pinch. (here)

Also, the enrollment numbers in the ACP are revealing. The ACP advertizes an enrollment of 154,000 members (here), yet there are only 115,000 active, board certified internists in the U.S. (here) This would suggest that over 25 percent of the ACP membership is composed of medical students, medical residents, and retirees who are not in an active practice and have limited financial concern.

Ironically, the ACP complains about growing insurance paperwork. Medicare currently requires hours of extra physician time to fill out all of the forms the government demands. It’s foolhardy to think Medicare for All would require less paperwork.

Leadership in various medical groups may support a single-payer health care system, but it’s hard to believe that rank-and-file doctors would support the massive government intrusion of a Medicare for All plan. 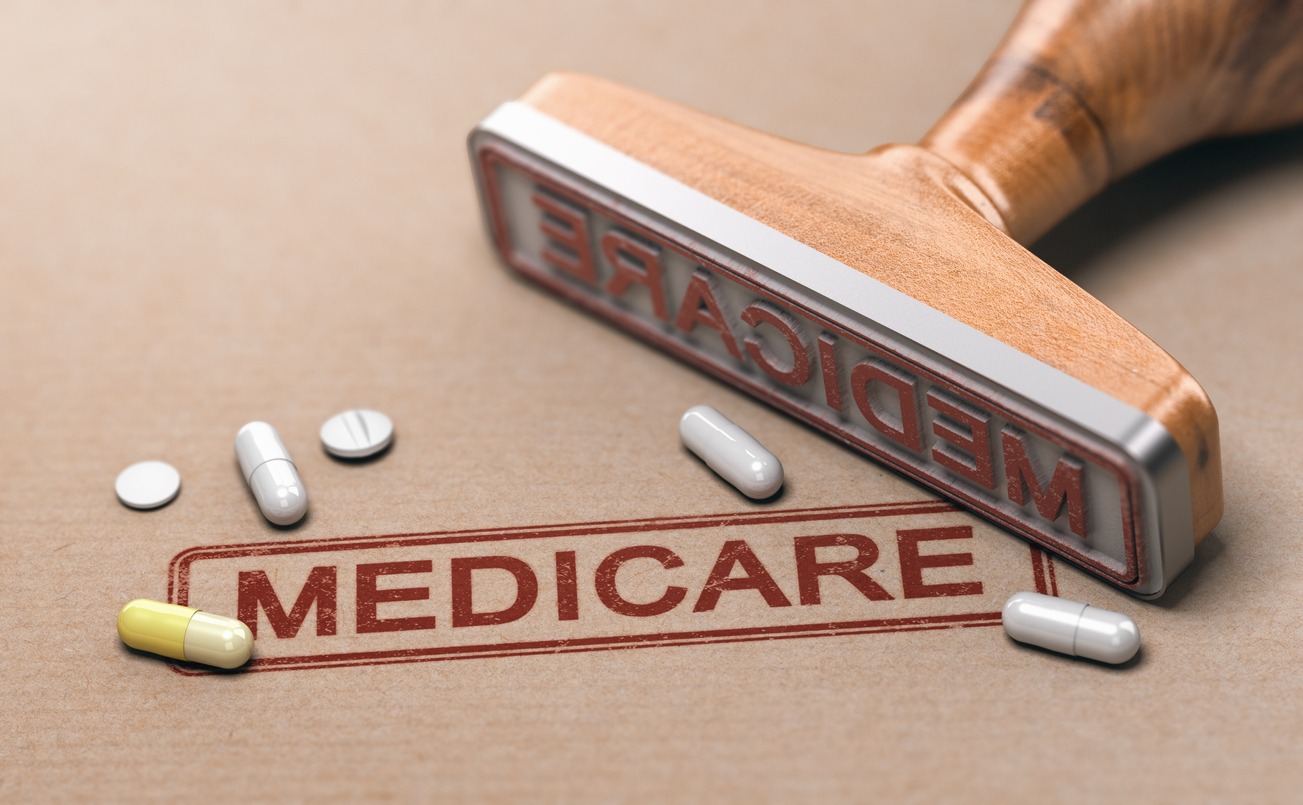