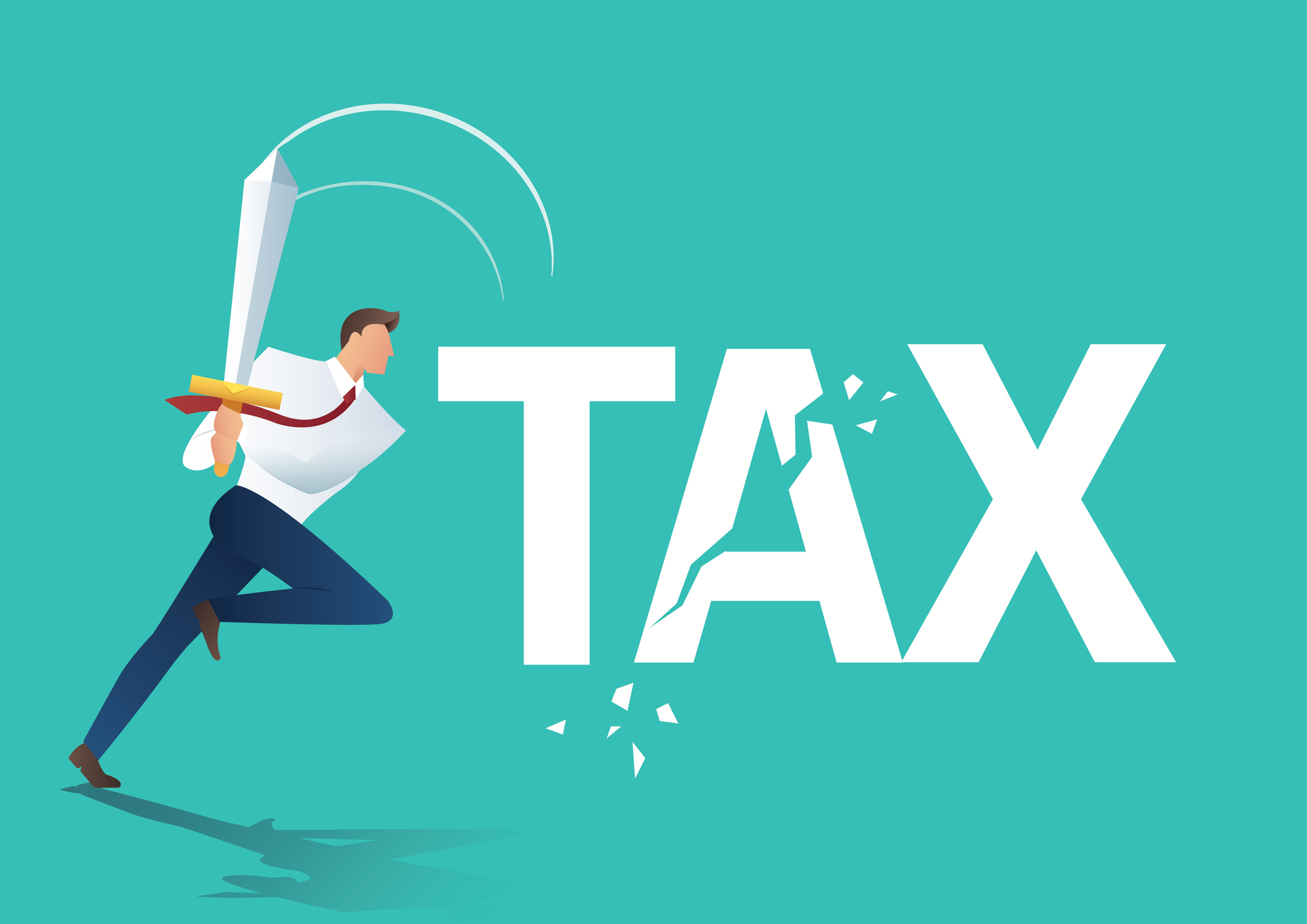 Governor Inslee has repeatedly made it clear that he believes his spending priorities exceed any need to provide tax relief to help families deal with the impact of record inflation. On the same day Inslee declined President Biden’s call for states to provide some type of tax relief, the Democratic Governor of Minnesota was instead begging his legislature to act. As reported by the Minnesota Reformer:

“Gov. Tim Walz called on Republicans to return to the Capitol to sign off on sending $1,000 checks to Minnesotans as the rising price of gas, food and everything else eats away at people’s paychecks.

‘It is absolutely unconscionable not to do this,’ Walz said during a Wednesday news conference.

The state is sitting on about a $7 billion budget surplus. Under Walz’s proposal, the state would rebate about $4 billion of the budget surplus to taxpayers . . .

Walz said he was recently on a call with Ben Bernanke, chair of the Federal Reserve under Presidents George W. Bush and Barack Obama, who told a group of governors that they should return surplus dollars to taxpayers if they have them.”

Meanwhile in Washington, the Everett Herald reported this contrast:

“President Joe Biden on Wednesday urged Congress to suspend collection of federal taxes on gas and diesel for three months.

And he called on state leaders to do the same, or something similar, to further help drivers cope with soaring pump prices . . .

Not going to happen in Washington, where the tax on gas and diesel is 49 cents a gallon.

‘Pausing the gas tax provides yet another opportunity for oil companies to pocket more profit while significantly hindering our ability to put people to work fixing and building roads and bridges,’ said Jaime Smith, Inslee’s executive director of communications . . .

The president called on states to enact some form of temporary, across-the-board tax relief as a new revenue forecast was released by Washington’s chief economist predicting tax collections by the state will be $1.46 billion higher than the February forecast.”

Although Governor Inslee says he doesn't support President Biden's call for gas tax relief because he believes it would just benefit oil companies, there are other options to help Washingtonians deal with record inflation such as reducing the state’s sales or property tax. Yesterday’s $1.5 billion increase in the state revenue forecast provides yet another opportunity for Washington officials to do just this and finally prioritize tax relief.

As noted by Minnesota’s Democratic Governor, it is “absolutely unconscionable” not to provide tax relief to help families deal with crushing inflation, especially when government officials are sitting on even more taxpayer money than was expected when adopting the budget.