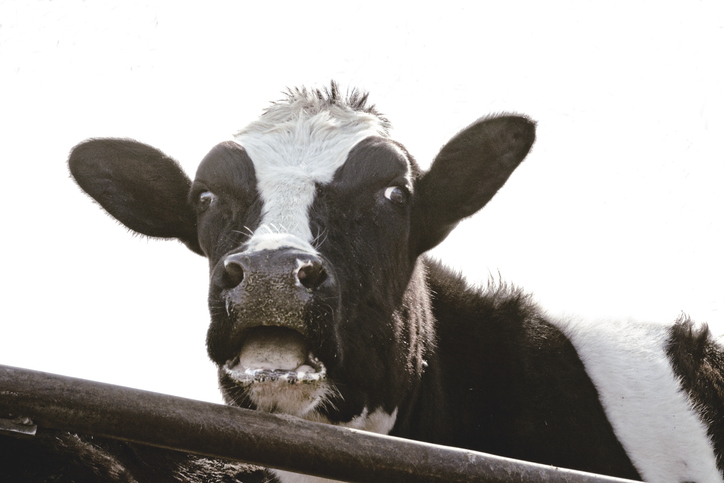 The Washington State Supreme Court ruled the overtime exemption for dairy workers was unconstitutional Nov. 5. Since then, it has been a scramble for dairy farmers and their employees to figure out what to do in the aftermath of a decision that could cost dairy farms up to $120 million for following what was the law at the time.

As previously discussed, the negative effects of this court decision will be felt most sharply by dairy workers themselves as their employers grapple with the potential costs of overtime pay moving forward, including layoffs and a reduction of hours.

However, dairy farmers are being advised to begin paying their employees overtime pay immediately.

Dairy farmers have been in an economic downturn for at least five years. This year was supposed to be a bright spot in an otherwise bleak market. However, with the onset of COVID restrictions and restaurant and school closures, milk prices have remained poor.

Now, dairy farmers must weigh one of three options: restrict all shifts to 40 hours or less, let some of their employees go, or cut the pay of their employees to offset the cost of paying time-and-a-half when their schedules eclipse 40 hours a week.

Dairy farmers have been advised by agriculture groups the fairest approach is to allow their employees to work their full schedule – approximately 55 hours a week on average – at an adjusted base rate. By maintaining the full work schedule, adjusting base hourly wages down (but not below the state minimum wage), and paying overtime at time-and-a-half, dairy employees will end up making slightly more money over the long-term.

The key point of the retroactive compensation question is that it would punish dairy farmers for following the state’s constitution. The new figures for what retroactive compensation would look like in dollars is approximately $120 million, if assessed for three years, according to the Washington Dairy Federation. You can hear more from the Washington Dairy Federation here.

The bottom line is dairy workers and dairy farmers are put at risk by this lawsuit. Dairy farmers are being asked to make late-in-the-year budget shifts to cover the cost of overtime pay and, as a result, some dairy employees may find themselves looking for work as the holidays begin.