As predicted, the hazard pay in Seattle has slowed economic recovery after COVID 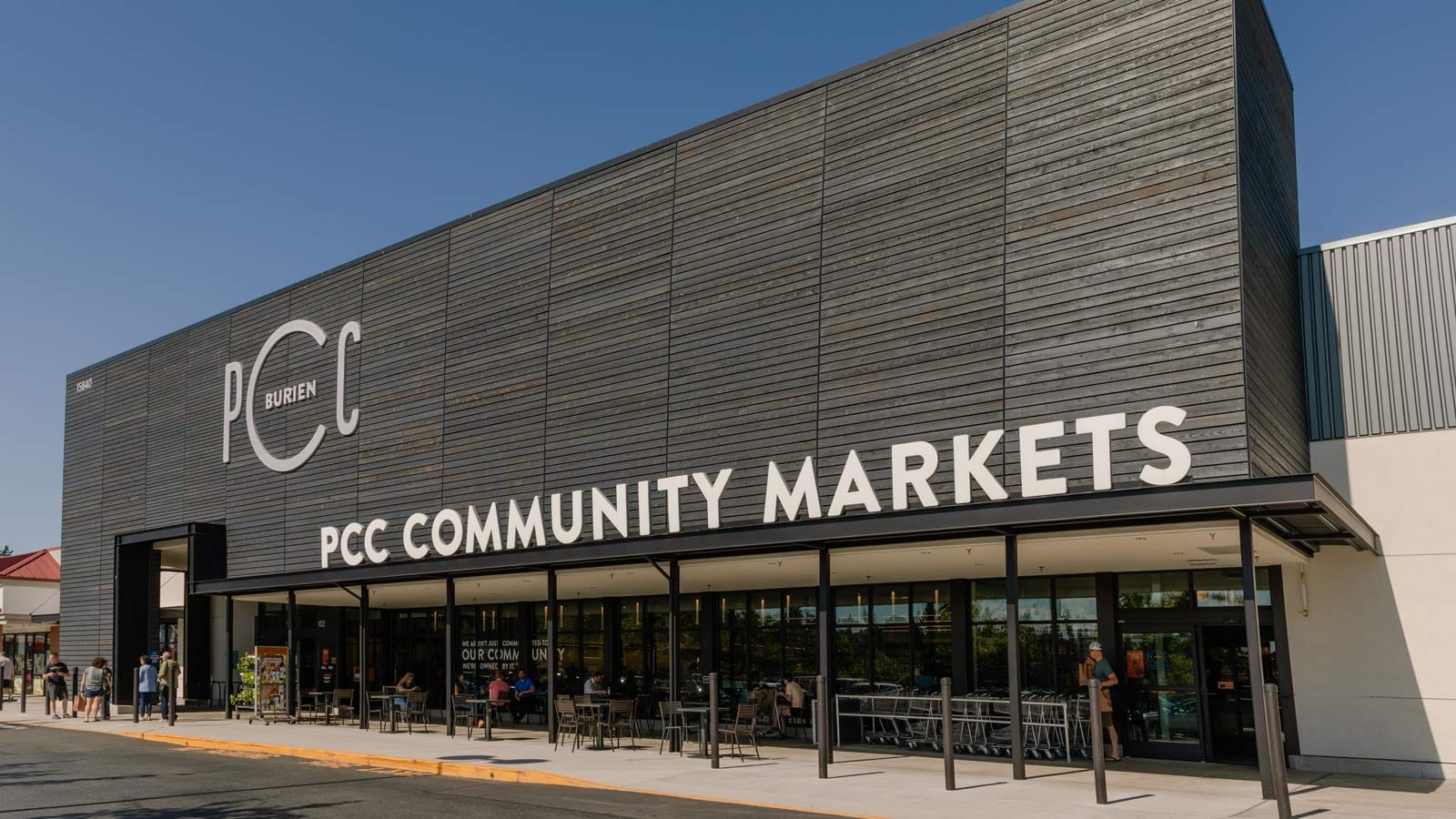 In what is becoming a common theme, capricious laws passed by government entities that were supposed to ease the impact of the pandemic have had exactly the opposite effect. Now PCC Community Markets is reporting a 86% reduction in dividend payments for its members, directly attributable to the $4 hazard pay imposed by the King County Council and the Seattle City Council in February 2021.

Washington Policy Center predicted the hazard pay increase would result in store closures and job losses and the latest information from PCC is another indication that government should not be picking winners or losers.

The Seattle Times reports that PCC revenues increased 4% in 2021, to $398 million (compared to 26% in 2020), disappointing analysts who expected to see a much higher dividend as PCC membership increased 13%.

When the $ 4 per hour hazard pay was imposed, the Northwest Grocery Association (NWGA) and the Washington Food Industry Association (WFIA) filed a lawsuit against the City of Seattle accusing the City of violating both the constitution and collective bargaining rights by passing the $4 an hour “Hazard Pay” wage increase which is applied during the COVID-19 pandemic.

The NWGA and WTIA lawsuit claimed the new Seattle ordinance violates the equal protection clause under the federal constitution. The suit, ultimately failed, but now as the market starts to recover, there is no doubt that the hazard pay is costing more job losses than it was supposed to prevent during the height of the pandemic.

For the Seattle City Council to decide, somewhat arbitrarily, that grocery stores over 500 employees should pay more to their employees vs a smaller business is certainly picking winners and losers in the marketplace. Certainly, stores that have approximately 500 employees will be ensuring they have slightly less employees, so they don’t run afoul of the new law. Likewise, stores that might be considering expansion, even during COVID, will now be reluctant to expand beyond 10,000 square feet. The closure of the QFC stores in Seattle, clearly demonstrate why government should not be interfering with the free market.

The Seattle City Council has not repealed the $4 hazard pay and plans on keeping it in effect during the state of emergency declared by Governor Inslee, which began over 800 days ago.

The profit margins in the retail and food sectors are less than 5% on average and adding significant additional costs, such as the hazard pay, have resulted in layoffs, less hours available for workers, smaller dividends, and closed stores.

The ordinance should be repealed before more stores are forced out of business.