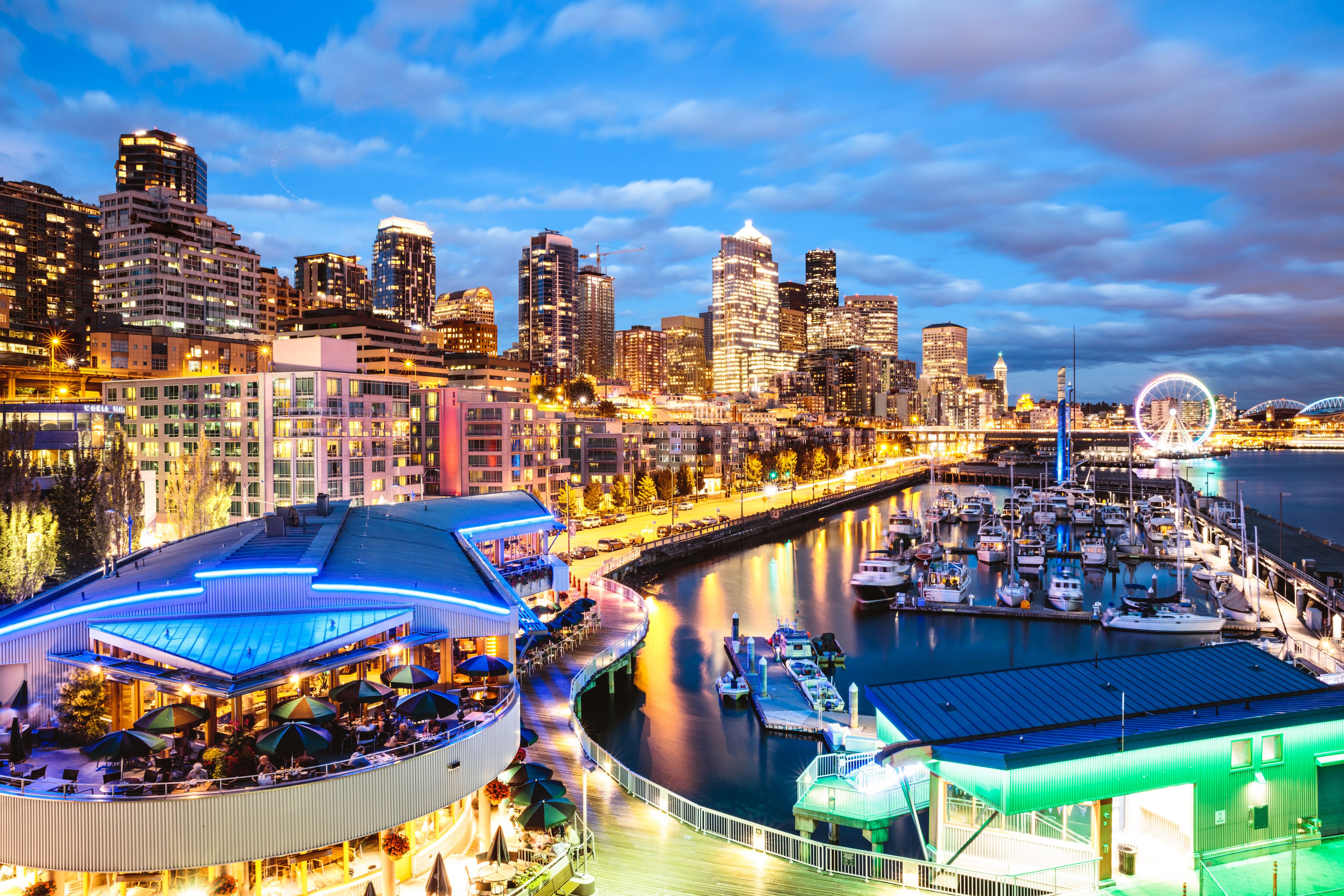 Join us in Seattle for a conversation on entrepreneurship, business, and free markets with special guest speaker Ryan Neal!

Enjoy food, drinks, socializing, and networking with other like-minded Young Professionals at our annual Seattle Summer Social! Tickets are free for WPC and YP members; non-member tickets are $15/person.

Ryan Neal graduated from the University of Washington with a bachelor’s degree in history and philosophy and completed his undergrad with a desire to pursue music. His first job was with a local record label, and he worked in the business for five years until deciding to pursue an MBA and law degree at Seattle University.

Afterward, Ryan worked in land development, started his own law firm, and bought his first business. Today, Ryan is the president of Blueprint Technologies, a technology-solutions firm that provides strategy for digital transformations, solution-enabling products, and consulting and delivery.

Ryan also is owner of and board member at Sentinel, a data privacy company; owner of a real estate company called Pendulum Properties; and CEO of Pendulum Partners, a management consulting company. 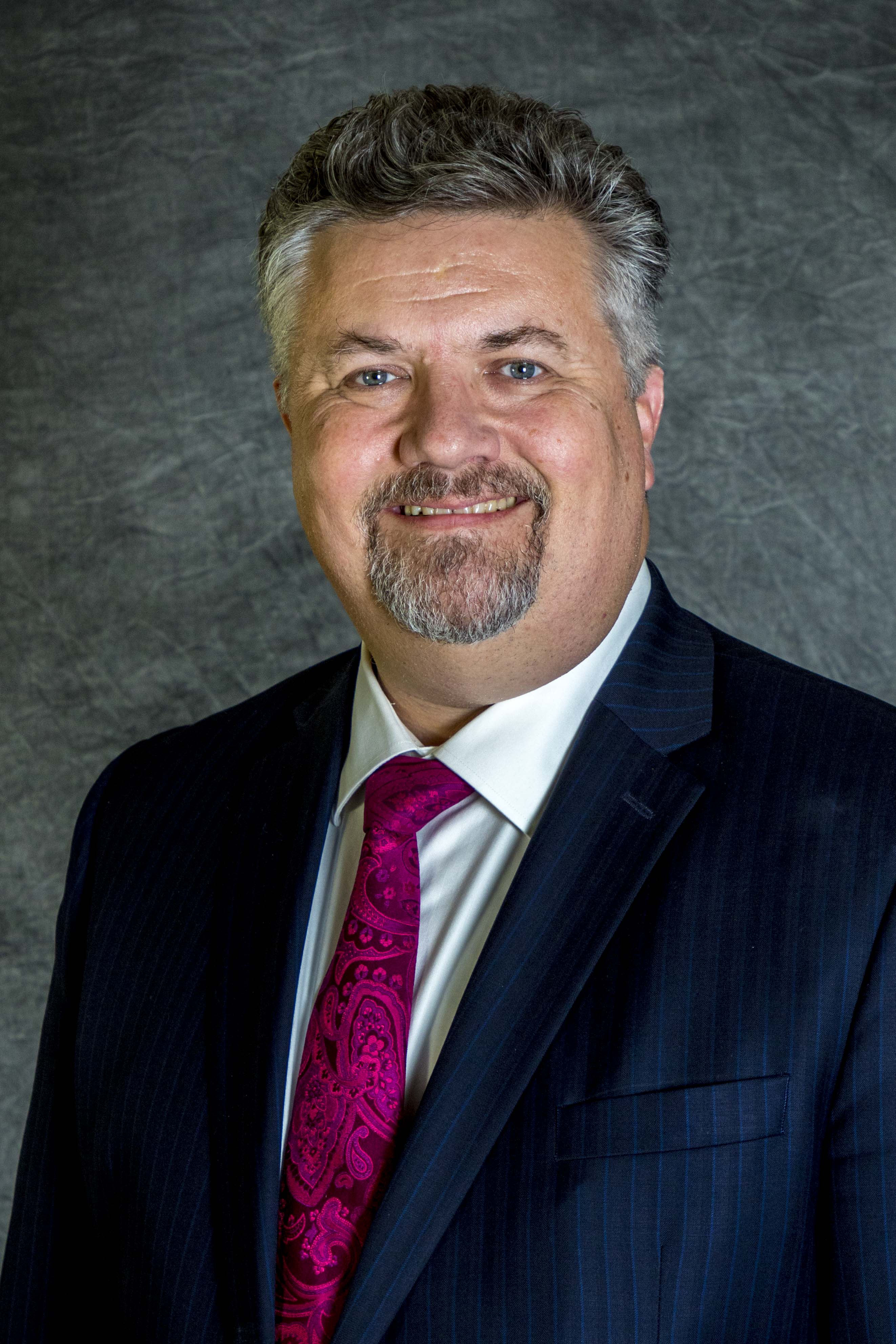 Mark Harmsworth was elected in 2014 to the Washington State House of Representatives where he served two terms. His focus was on transportation and technology, including serving as the ranking member on the House Transportation Committee.

Prior to the legislature, Mark served two terms on the Mill Creek City Council and was elected Mayor Pro-Tem in his last year.

Mark works in the technology industry and is an owner of a small business after completing a long career at Microsoft and Amazon.

Mark and his family live in Mill Creek, Washington. 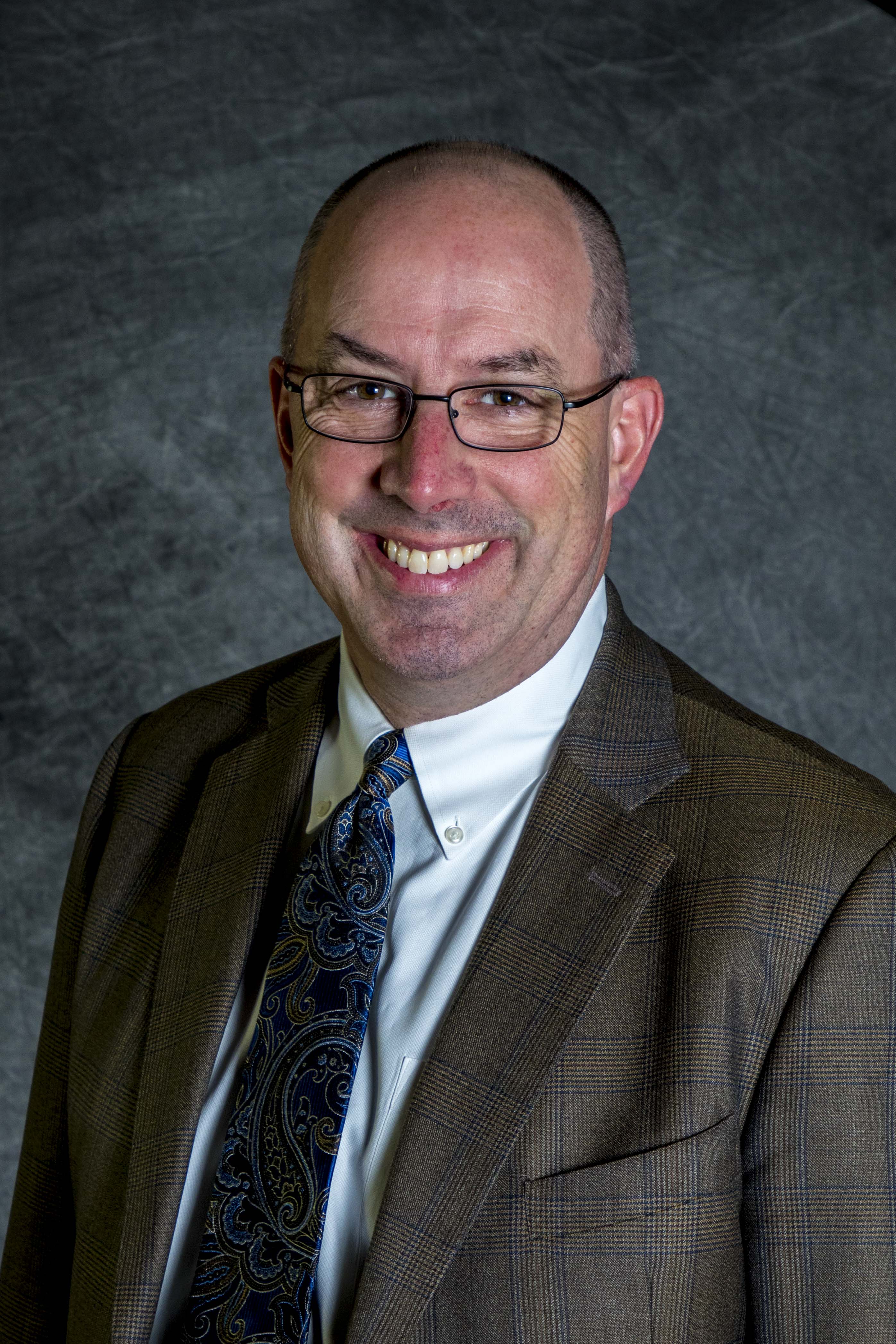 With nearly two decades in environmental policy, Todd Myers’ experience includes work on a range of environmental issues, including spotted owl habitat, energy policy, old-growth forests and salmon recovery. Currently, he serves as a member of the Puget Sound Salmon Recovery Council and was a member of the executive team at the Washington State Department of Natural Resources.

Todd is a nationally recognized expert in free-market environmental policy, including issues ranging from energy, climate, forestry and salmon-recovery. He has appeared before the Canadian Parliament, provided Congressional briefings, and worked with legislators from several states and provinces.

Todd’s book, “Eco-Fads: How the rise of trendy environmentalism is harming the environment,” has received national praise. His writing has appeared in the Wall Street Journal, the BBC, National Review, Seattle Times, USA Today, and he has appeared on numerous news networks including CNBC, Fox News, and CNN.