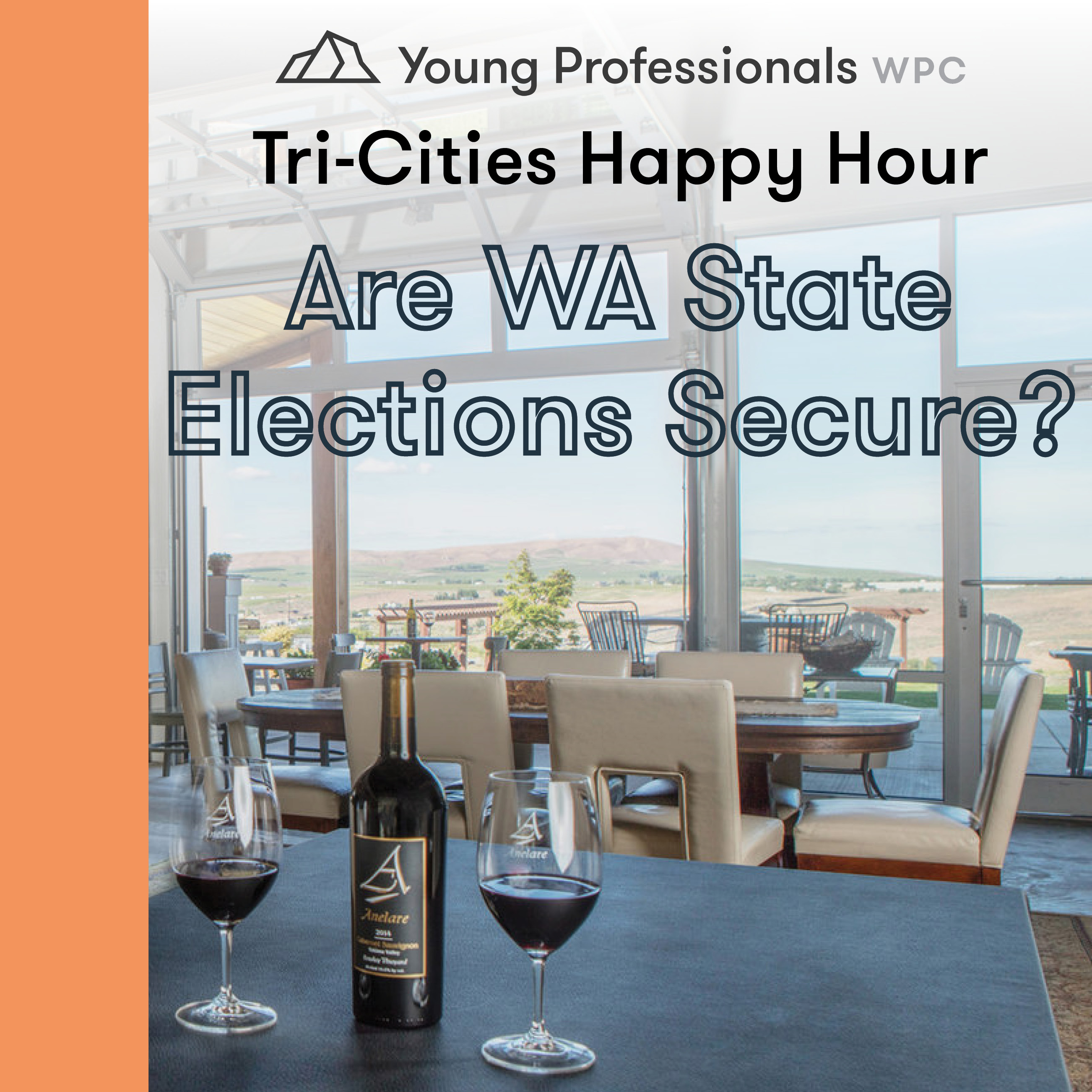 Join the Washington Policy Center’s Young Professionals at our May Happy Hour event featuring Secretary of State Kim Wyman. She will be sharing her thoughts on the 2020 elections and the official duties of the Secretary of State. Engage in Q&A and small-group discussions. This is an all-inclusive event for all ages and open to the community. Ticket includes drinks and heavy appetizers. 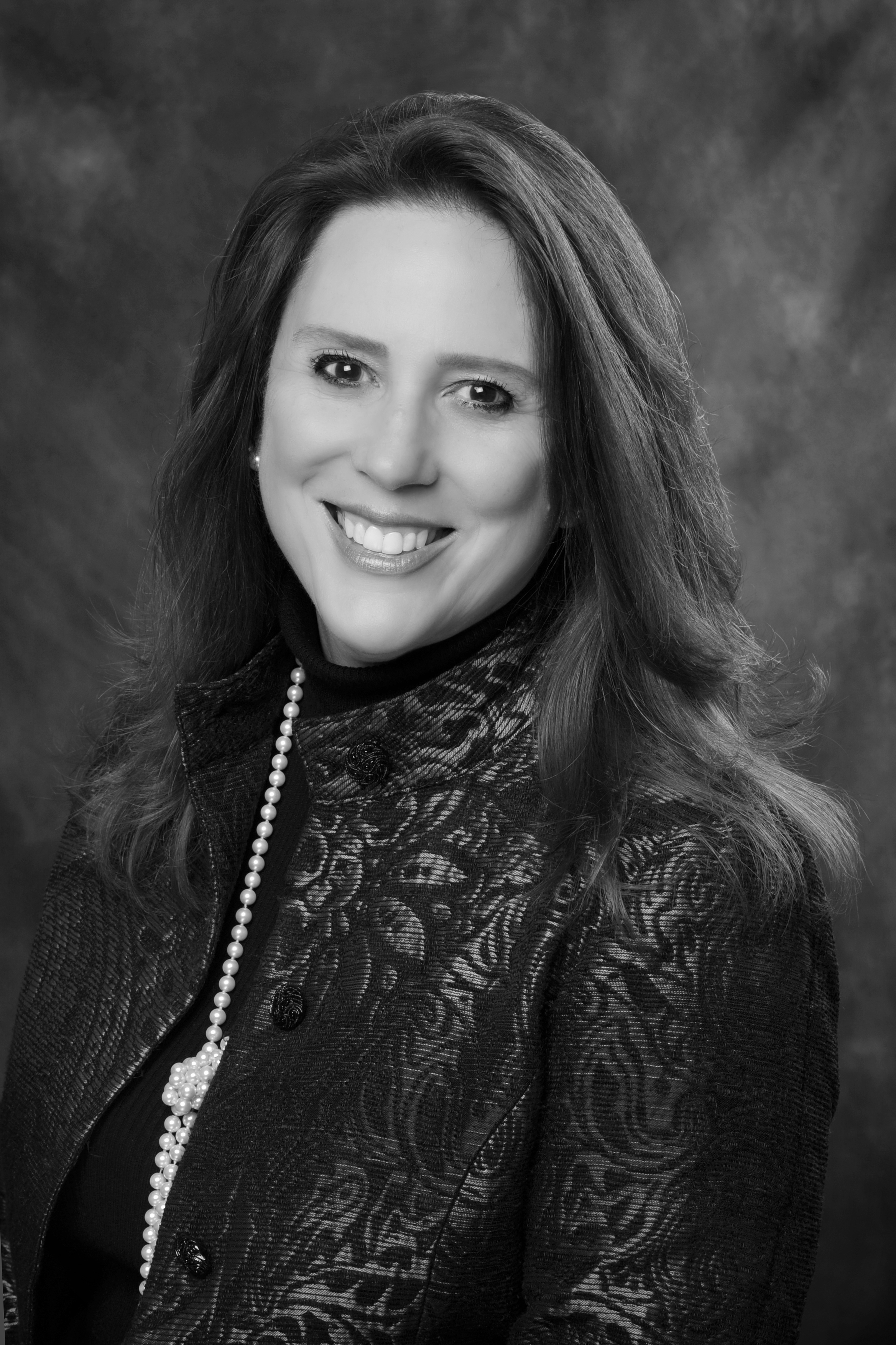 Kim Wyman is Washington’s 15th Secretary of State. First elected in 2012, she is serving her second term and is only the second female Secretary of State in Washington’s history. Prior to being elected to this office, Kim served as Thurston County Elections Director for nearly a decade and was elected Thurston County Auditor from 2001-2013. Secretary Wyman’s responsibilities include overseeing elections, corporation and charity filings, the Washington State Library, the Washington Talking Book & Braille Library, the Washington State Archives, and a number of special programs including the Combined Fund Drive for charitable giving by public employees, the Address Confidentiality Program to protect survivors of domestic violence and stalking, and Legacy Washington, an oral history and exhibit program that tells the state’s most intriguing stories. Secretary Wyman is a graduate of California State University, Long Beach and holds a Master’s Degree in Public Administration from Troy State University. She was awarded an Honorary Doctorate in Leadership from City University, Seattle in 2015. Kim is a Certified Elections and Registration Administrator (CERA) from The Elections Center and Auburn University, and is a Washington State Certified Election Administrator. Kim and her husband, John, came to Washington when he was assigned to the 2nd Ranger Battalion at Fort Lewis after being stationed in Ansbach, Germany. They reside in Thurston County with their two children.