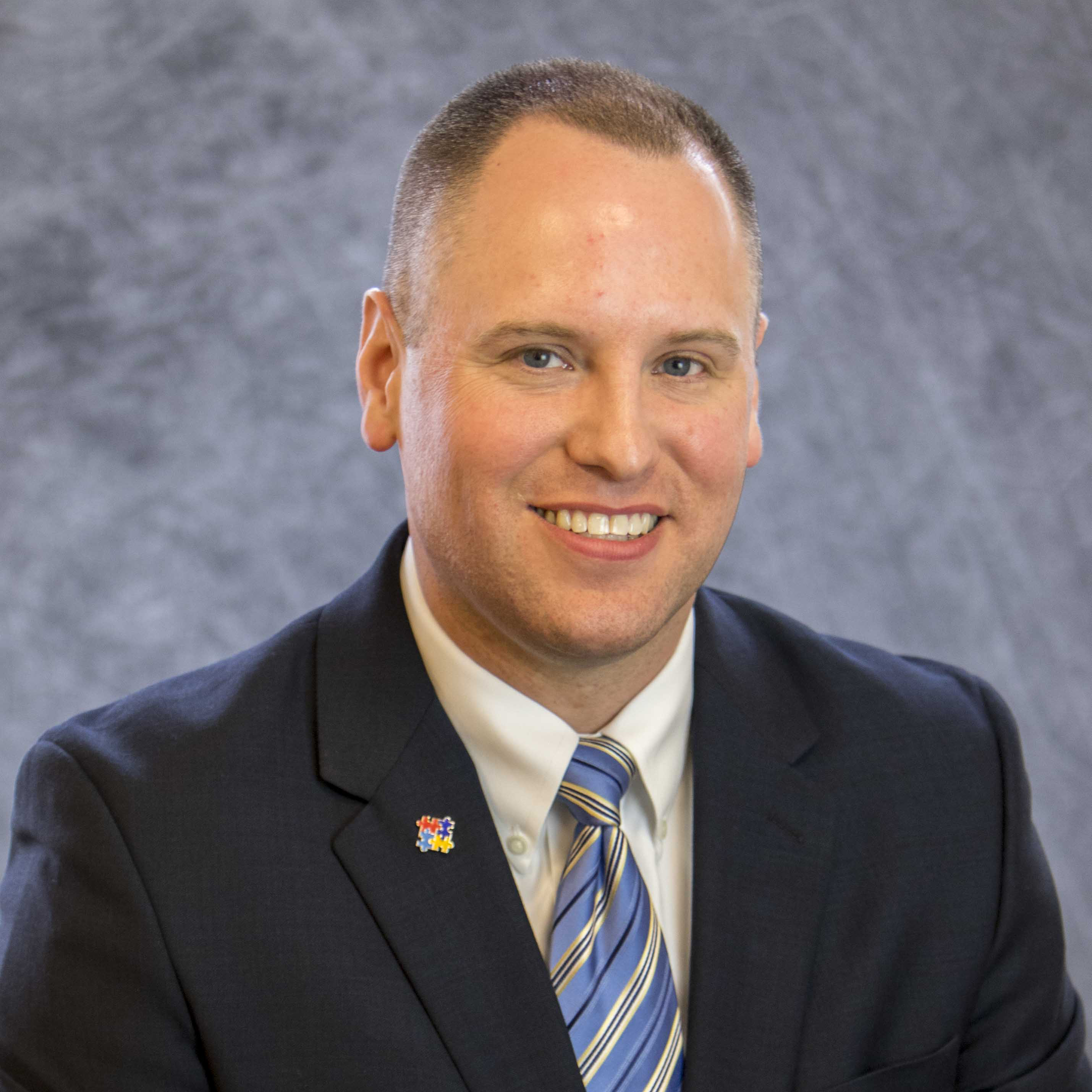 Chris Cargill is the Eastern Washington director at Washington Policy Center. A sixth-generation Eastern Washingtonian, Chris graduated from Gonzaga University with a B.A. in broadcast communication studies and political science. Before joining WPC in 2009, he worked in television news for ten years at the FOX and ABC affiliates in Spokane. He has had the opportunity to serve on many community boards, including the Spokane Valley and Tri-City Regional Chambers, as well as the Spokane Regional Transportation Commission. He is the author of numerous policy studies on Eastern Washington issues and is a frequent guest host and commentator on news radio stations throughout the state.

Your Legislature is Working on Budget Gimmicks - Again