WSDOT snowplow crew say they are burned out and understaffed 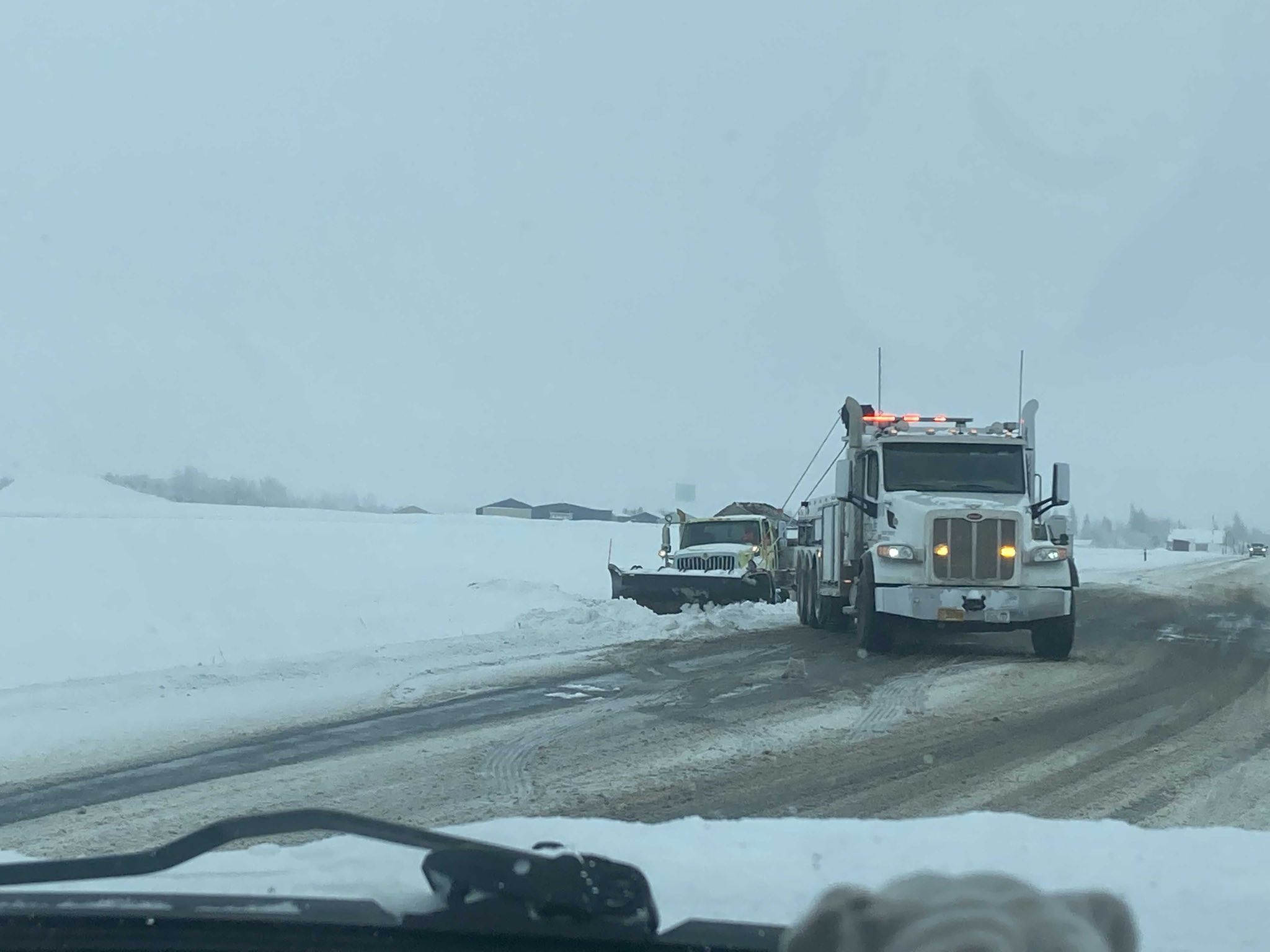 Every major cross-state mountain pass closed Thursday morning due to heavy snowfall and hazardous driving conditions, and the Washington State Department of Transportation (WSDOT) estimates they will not be open again until Sunday.d

WSDOT posted on Facebook that “conditions are so hazardous – including snow slides, trees falling and high avalanche concern – that it is too dangerous for our snowplow and avalanche control crews to be in the areas.”

Snowfall has been significant this winter and would likely tax staff at normal levels. However, Governor Inslee made a bad situation worse by enforcing a vaccine mandate that resulted in the firing of over 400 WSDOT employees, over half of them maintenance crew. The loss exacerbated WSDOT’s existing staffing shortage. Additionally, despite the vaccine mandate, there are numerous WSDOT staff who are out due to COVID, calling into question the benefits of the policy.

With the pressures on the limited WSDOT snowplow crews increasing, I received a message from Alex Kimbrough, a former WSDOT highway maintenance employee who helped maintain a section of Highway 12 as well as State Route 410 up to Bumping Lake Road. Alex has stayed in contact with some of his colleagues, who he says are burned out and frustrated. One of Alex’s colleagues who currently operates a snowplow through one of the major corridors shared his frustration and exhaustion with the current situation at WSDOT.

“They are operating only 3-man crews instead of the typical 6 for their region. They are also being made to work their shifts 7 days a week.  Having said that, it’s only going to get worse, like it’s not already bad enough. The burn out already felt is now leading some to question whether they can continue like this for the foreseeable future.  And to top it off there are no Patrol resources to get to accidents and the already small crew is forced to also be the first responders. My former colleague who operates a snowplow for WSDOT came across a roll over last week and had to stop plowing to cut them out and then put them in his truck to warm back up.  They had been trapped for an hour before he came across them and then another 3 hours before any emergency response showed up.”

Alex went on to add,

“I want people to know that yes the weather is terrible, but the current road conditions are not because we have crappy drivers. Look back at the Governor and his decision to layoff over 400 employees when we need them most.  Even if we had a full crew, we would still struggle of course, but there would be more resources to maintain so we’re not burning out our remaining employees at 7 days a week. To put all the burden on the few that are left behind to maintain these roads and to have media negate what is being done to these employees, chalking it up to a weather issue, when the mandate is a part of the problem, is a slap in the face.”