Why we invited Betsy DeVos to speak on education reform

I have been asked why we invited Betsy DeVos to speak on education reform at our annual dinner on October 13th in Bellevue. Washington Policy Center’s awards dinner, with some 1,500 attendees, is the largest and most prestigious annual policy event in the state and one of the largest such events in the country.

Critics of education reform say that Secretary DeVos should not come to Washington state, should not hear from people here, and should not be allowed to speak to our guests at a gala event.

Normally we would ignore such mean-spirited comments as routine political carping, but a visit by a U.S. cabinet secretary is a significant event, so I decided to explain our reasons for inviting her.

First, as U.S. Secretary of Education, Betsy DeVos is one of the top policy leaders in the country.  She administers $68 billion in federal grants to schools, including $22 billion in Pell Grants that benefit low-income students.  Thousands of families in Washington state depend on these programs.  The decisions she makes affect the lives of children and families in our state and across the nation.

Second, she oversees the Department of Education Office for Civil Rights, which protects equal opportunity for all students.  At Washington Policy Center we strongly believe every child deserves fair and equal access to a quality education, regardless of racial, ethnic or religious discrimination or other obstacles he or she may face within the system.

Third, Betsy DeVos is recognized as the nation’s leading proponent of school choice, to give families the ability to find a school that fits best for their children.  For example, if a child faces learning difficulties, bullying, or racial barriers at a traditional public school, that family should have the right to choose a different school.

Also, school choice is much more common today than in the past.  Not only do five million children attend private schools, but 3.1 million students in 43 states attend public charter schools.  In addition, 400,000 children in 31 states and the District of Columbia receive vouchers, tax credit scholarships or education savings accounts to attend private schools or receive private tutoring, if their parents so choose.  In Washington state, 2,400 children attend 11 charter public schools, and most charters have lengthy waiting lists.

Fourth, Betsy DeVos recognizes that for years school district administrators have permitted a significant achievement gap to develop between minority and white students, resulting in unacceptably high drop-out rates for students of color.  To close the gap, she has seen first hand how the Washington, D.C. school voucher program, for example, has greatly benefited black students and their families.

Naturally, the people most upset about Secretary DeVos’ visit are those who gain most under the current system.

The primary obstacle to improving public education in our state are executives at the WEA union.  They are fearful and angry.  They want to maintain their power, to keep mandatory dues money flowing to their bank accounts, and to keep children and families trapped in a monopoly system that is failing them.

They see Secretary DeVos as someone who is disruptive, asks too many questions, listens too much to parents, and poses a threat to their position of power.

Some school choice opponents are evidently uncomfortable with the idea of a smart, strong, independent woman taking the lead role in federal education policy.  By inviting her, we want to show girls and young women in our region what they can achieve should they choose to serve at the highest levels of our government.

We’ve heard plenty from those who want to silence Secretary DeVos and prevent people from hearing her message of hope and improvement for children.  Our view is that, because her policy initiatives will have an impact on public school families, we should hear what she has to say.

Free speech is essential, but free access to ideas is equally important.  We at Washington Policy Center may not agree with everything Secretary DeVos has to say, but we will vigorously defend her right to say it.  And we will equally defend the right of civically-engaged people in our region to hear her. 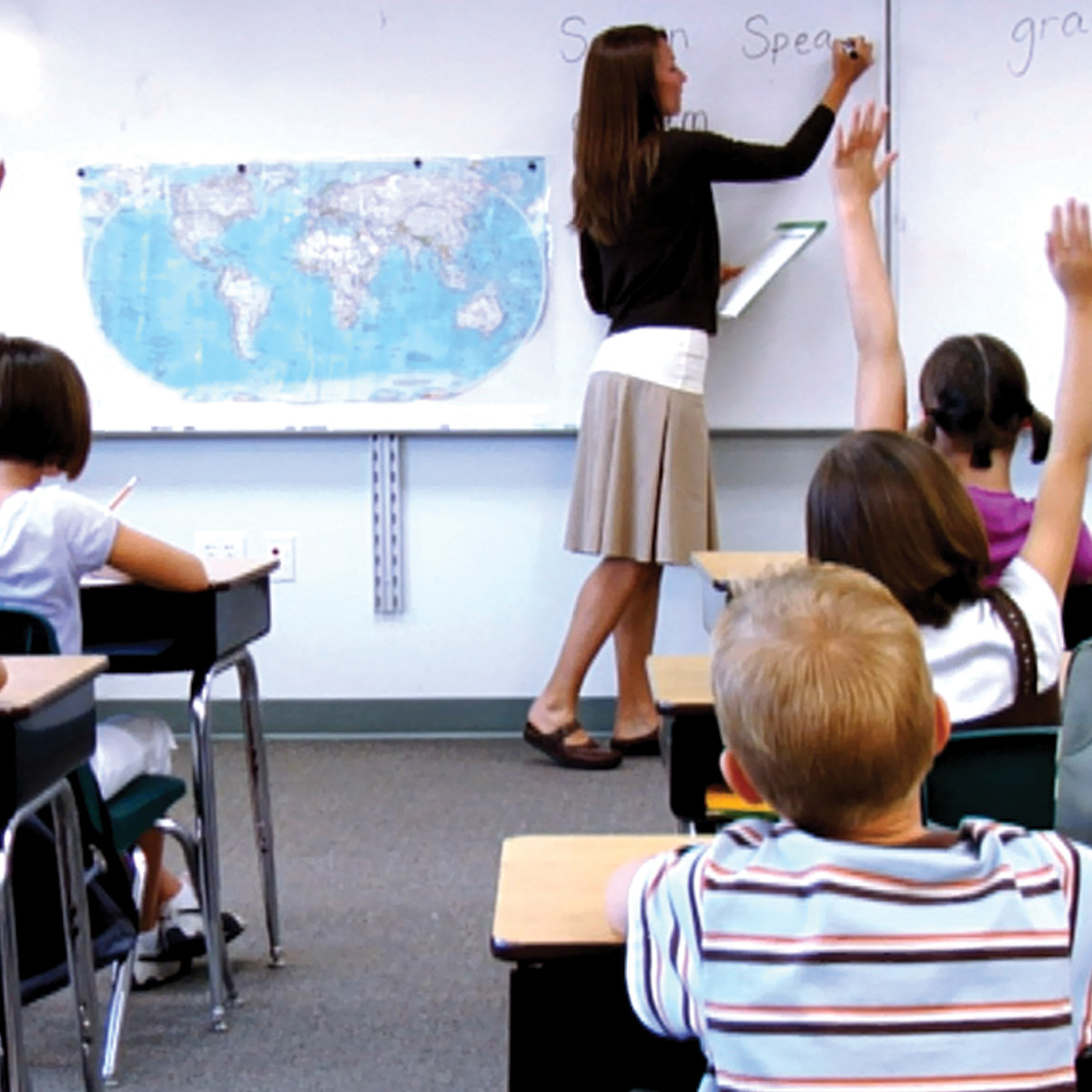