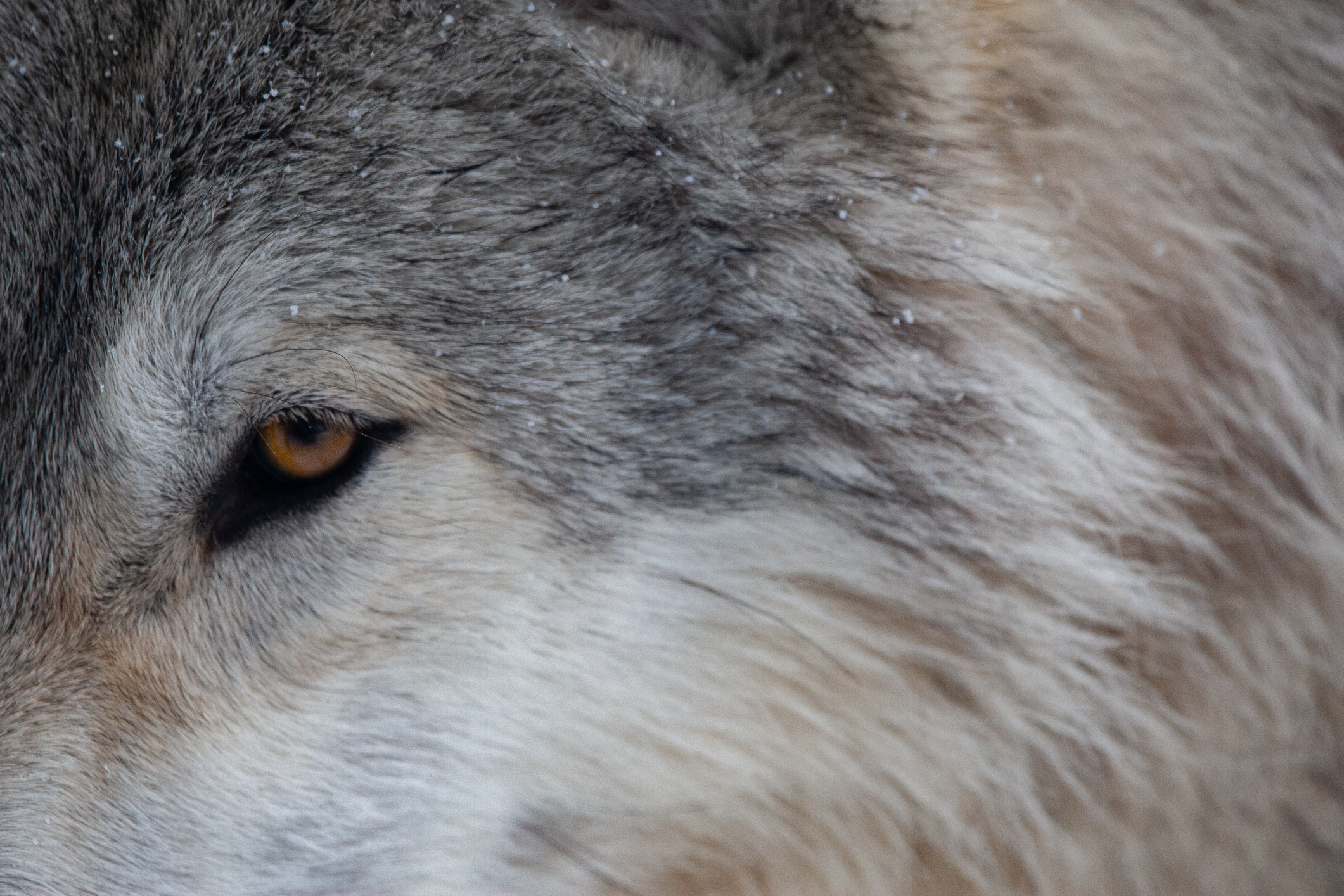 After several attacks on livestock, the state Department of Fish and Wildlife (WDFW) killed a wolf in the Wedge Pack, located in NE Washington along the Canadian border. This is part of the state’s wolf management approach, which authorizes lethal removal of wolves only after non-lethal techniques to deter wolf attacks have failed. In this instance, the Wedge Pack was involved in 11 incidents that killed three livestock since early May. 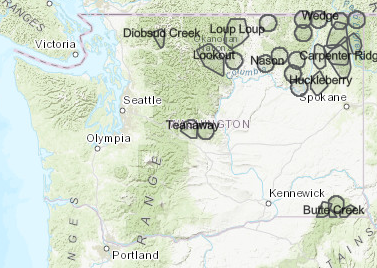 The location of the wolf attacks is not surprising. Most wolf packs are located in the NE corner of the state. Although wolves are listed as a threatened species by the state of Washington, the federal government considers them recovered in the eastern third of the state. The Colville Confederated Tribes also considers the wolves recovered and has an open hunting season on the reservation for tribal members.

Despite that, some environmental groups are upset by WDFW’s action. In an email to its members, the Endangered Species Coalition (ESC) claimed, “With just over 100 wolves in the state, killing a single animal could threaten the population.” They claim, “Just 108 gray wolves are estimated to remain in the state.” These claims are incorrect and misleading.

First, WDFW's 2019 annual report counts 145 wolves in the state – 108 on state land and an additional 37 on the Colville reservation. ESC is only counting those on state land. Either the Endangered Species Coalition doesn’t know the actual number or is intentionally misleading their members. 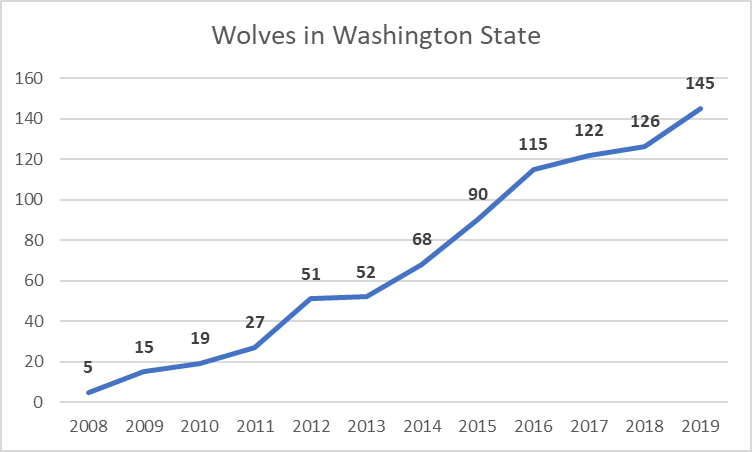 Second, killing one wolf is not a threat to the population. The ESC’s own email notes that WDFW has killed 31 wolves since 2012. Despite that, the population of wolves in Washington state has grown rapidly, increasing from zero just over a decade ago to 145 now, with more than 15 breeding pairs. That meets the target population for delisting according to the state. Far from the wolf population being at risk from one killing, it is on the verge of being delisted.

For delisting to occur, however, the packs must be distributed across the state. While there are a large number of wolves in the eastern part of the state, there are no packs in the Southern Cascades and Northwest Coast region. As a result, even though the total state population and number of breeding pairs meets the levels identified for delisting, the distribution does not.

This also indicates why there are so many attacks in the northeast corner – the large number of wolves in a small area makes conflict more likely. Of the 26 packs currently in the state, only the Togo and Wedge packs have been involved in depredations recently. Where wolves are more distributed, they are less likely to cause conflict. This is good news, not only for ranchers, but for wolf recovery. Wolves and humans can coexist.

The state’s recovery strategy is guided by the Wolf Advisory Group, a diverse group that includes ranchers, environmentalists, hunters, county commissioners, and others. That group has done a good job of finding a balance that represents all interests, although there has been tension. That group, not distant and dishonest activists, should continue to guide recovery.

To their credit, the Washington state environmental representatives on the WAG, despite their opposition to killing problem wolves, have continued to support the current, balanced recovery plan, and it has paid off in a growing wolf population.

To maintain that balance, however, WDFW should continue to remove wolves involved in attacks on livestock. This has been the approach for many years, and it is working well.