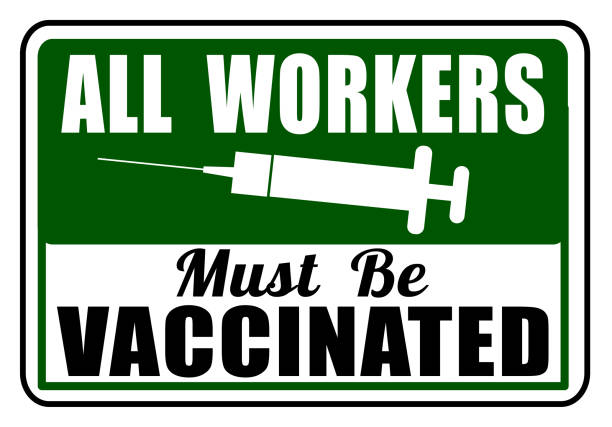 Many have forgotten that Gov. Jay Inslee’s tough vaccine mandate remains in place. Thousands of people in our state were fired or lost work because they chose not to get a COVID-19 vaccine that fails to prevent spread of the disease. The mandate also ignores changing case numbers and natural immunity.

In addition to its human impact, the vaccine mandate is outdated. Lower hospitalization rates and the widespread availability of vaccines that seem able to combat serious illness and death — as well as access to other medical therapies — were used to justify the end of the state mask mandate in March. Those same factors indicate that mandating a COVID-19 shot for employment is unnecessary and provides little or no public health benefit.

Oregon ended a similar vaccine mandate April 1 and is among five states beating us when it comes to the lowest cumulative case rates per 100,000, according to the Centers for Disease Control and Prevention. Our death rate is slightly better than Oregon’s. June 9 data shows Washington at 171 and Oregon with 182. (Our state also had a better death rate than Oregon when both states had vaccine and mask mandates in place.)

Given what we know now about the virus and how it spreads, a vaccinate-or-lose-your-job policy comes across as cruel and punitive. Mandates failed to stop the spread of COVID-19, and they failed to keep vaccinated people from getting sick. Why? Because the virus does not recognize political mandates.

The inability to recognize how harmful the vaccine mandate has been to government services and people’s lives — while not showing a demonstrable benefit to the public — goes along with the government’s shunning of any information that could counter its official messaging on vaccines. We’re stuck with half-informed discussions about life-and-death issues, instead of learning all we can.

While encouraging boosters, for example, why isn’t the state talking about data that show people who have been boosted often fare worse than those who are vaccinated but not boosted?

Centers for Disease Control and Prevention (CDC) data have also shown higher infection rates among boosted Americans. Boosted Americans are catching COVID-19 at nearly double  the rate of people who have not been boosted, data suggests. Infection among the unvaccinated remains the highest.

Knowledge is power, and we shouldn’t be discouraging people from getting more information so they can make the best decisions for themselves and their families.

The vaccine mandate in our state is stifling open discussion and honest analysis, hurting relationships between family members and coworkers. The harsh policy creates outcasts and social stigma, in addition to wrecking careers.

We contract and spread COVID-19 because we gather, not because we are vaccinated or unvaccinated. Our COVID-19 policies should reflect that.  Instead, Inslee continues to be proud of his punitive mandate, claiming the requirement that certain employees be vaccinated is responsible for fewer deaths in Washington state. That’s despite the fact that the vast majority of people dying from or with COVID-19 are people outside of working ages. It also ignores comparative state data.

Voluntary access to vaccines, healthy personal practices and a caring concern for one another is the best way to fight COVD-19, not government-enforced mandates, threats and job loss. 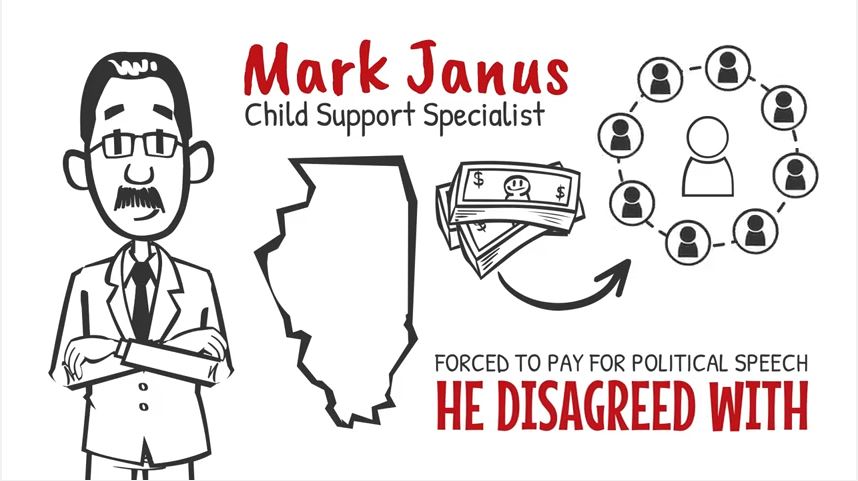 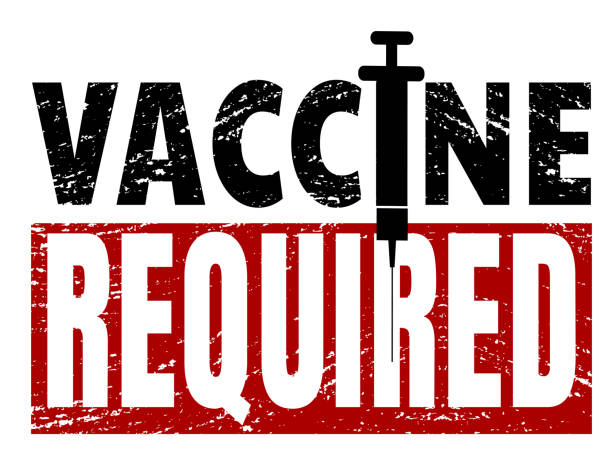