1. The term “Ultra High-Speed Ground Transportation (UHSGT)” was invented by Washington State Department of Transportation (WSDOT), perhaps in an attempt to give the Vancouver, B.C.-to-Seattle high speed rail proposal the appearance of being unique, and to distinguish it from California’s disastrous HighSpeed Rail project. However, it does not meet WSDOT’s own criterion of >250 mph minimum speed for a high-speed rail system.

2. The prime contractor for the UHSGT report, a firm called WSP, stands to gain from the project. To date, WSP has won $666 million for work on California High Speed Rail, which is in deep trouble, with WSP currently under investigation.

3. The report has numerous errors and misstatements; all make UHSGT look better. These repeated, one-sided errors call the quality and reliability of the entire report into question.

4. The UHSGT report presents that adding a lane in each direction to I-5 would cost $195 million/lane mile – over 65 times the $3 million/lane mile for the original Interstate Highway System (both in 2018 dollars).

5. Adding two lanes to I-5 would carry well over double the passenger-miles of high-speed rail on weekdays in the Seattle Metro area.

6. The report substantially understates travel times for UHSGT, claiming much of Vancouver, B.C. can be reached from Portland in two hours, while saying elsewhere that travel time could be two hours and 45 minutes.

7. The report claims the Cascadia corridor has the second highest employment of 15 large Canadian and U.S. areas. However, the comparison is meaningless because it compares the entire Vancouver-Seattle-Portland corridor to individual metropolitan areas, and falsely overstates regional employment by 40 percent.

9. There is no mention whatsoever of the many significant problems with California High Speed Rail – the project most similar to UHSGT – or with many troubled major capital projects in Washington state.

This paper is a critique of Ultra-High-Speed Ground Transportation Business Case Analysis – Final Report,1 prepared in July 2019 by WSP for the Washington State Department of Transportation (WSDOT) (hereinafter “UHSGT” in italics; “UHSGT” in plain text will be used to refer to the concept of UHSGT and the system being proposed for construction and operation). There are many serious problems with this report. We will get into several specifics in more detail below, but the first problem is that many of the pages are unnumbered, including Chapters 1-7, almost all of the main section. In order to assist readers of this document in finding the specific elements of UHSGT we are referring to, we will reference the “PDF” page number in the document from the web site, and provide the section number and title that will precede the specific element. This study was prepared prior to the recent COVID-19 public health emergency, as was our analysis thereof. Undoubtedly, the economic and taxation impacts of this crisis will have significant negative impacts on the financial prospects for this project, as well as the rest of the two states and the province involved, their local governments, their business entities, and the residents thereof. 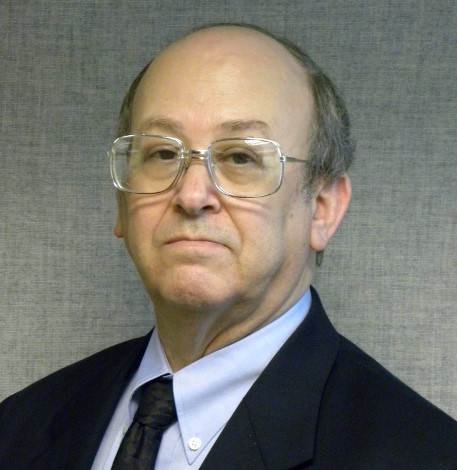