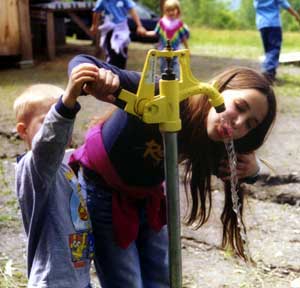 And still we wait… That is the best description of the current status of a Hirst fix for Washington state. Thousands of Washington citizens will continue to be hurt by this controversial court decision as we wait for House Democratic leaders to move away from catering to special interest anti-growth groups and begin to work towards a practical solution with Senate leadership.

The most frustrating aspect of this stand-off is that the Senate Bill 5239, has repeatedly passed the Senate with consistent support from senators of both parties. However, the House Agriculture and Natural Resources Committee has yet to let it clear its domain. Instead, the House has offered up meager compromises that would do little in the long run to fix Hirst, but only remediate the most obvious consequences of the Washington State Supreme Court’s latest painful directive.

The House’s proposed “solution,” HB 2239, almost mocks the actual solution devised by bi-partisan support in the Senate. With a bill title so long it would increase the length of this blog by almost 25%, HB 2239 is designed to allow House Rural Democrats to claim they proposed a fix, but a close examination of this bill shows that this is untrue. HB 2239, is no fix at all, postponing the inevitable and undesirable consequences of Hirst until December 31, 2018, conveniently after the next election.

True, it will help the families currently stuck in the middle into a home. But what of the redistributed property taxes, lost rural construction jobs, rising cost of rural home ownership, and loss of funding for major civic functions in rural counties like police, firefighters, schools, and libraries?

We already see a tragic gap widening between rural and urban Washington and HB 2239 would only make this worse. House Bill 2239 will effectively halt development in rural communities as of January 1st, 2019. This is not a solution to a problem that all of Washington should want fixed.

But as of today, Washington state citizens are still waiting for a solution. Senate Republicans have promised there will be no new projects funded from the capital budget until a reasonable Hirst solution is reached with the House. They have even offered to consider a fee for any new well to fund stream restoration projects – a compromise in the Senate’s view.

However, the overreaching concern for Hirst seems to not have caught everyone’s attention. Governor Inslee was quoted earlier in the legislative session saying, “What I’m saying is, they ought to focus on McCleary first. We’ve got Hirst, we’ve got all kinds of bills, and we need to get down to business on McCleary first.”

Now that McCleary has received its demanded attention, the Senate leadership has put the focus on Hirst. A must, for many rural families who are stuck with worthless land and some even stuck without a home due to this decision. However, the concern for homes and shelter for Washington families is still disregarded by the governor.

On Friday, when asked about the Senate’s attempt to hold the Capital Budget hostage for a Hirst fix, Governor Jay Inslee said, “I believe it is morally repugnant to hold children hostage who need classes so we can build these first-grade classes so that the budget we just passed where we are hiring more teachers will have a place to teach and to hold that hostage because Republicans want a water bill that they want to dictate. I believe that is morally repugnant. I think that is wrong. And I don’t find it acceptable. And I hope that that is revisited by them so that the people in the state of Washington can get their job done.” (Timemark: 38:00)

Schools are important to our citizens, but so are homes, savings account, retirement plans, and jobs. This is more than a “water bill.” This is a policy issue that deals with two of the most fundamental necessities – homes and livelihoods. Hopefully, the legislature will work out a compromise that is workable for Washington families and not just for special interest groups pushing to stop development. 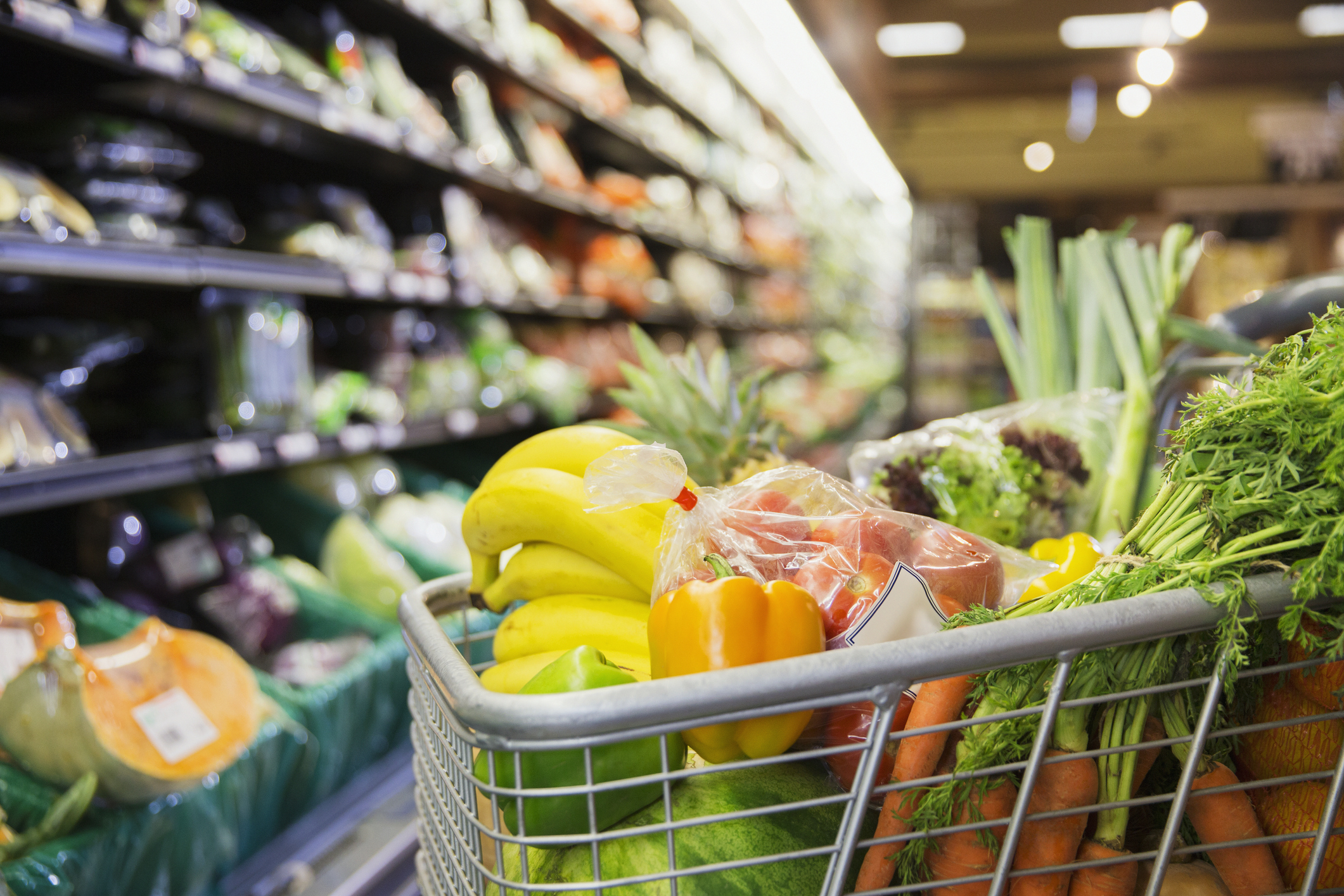 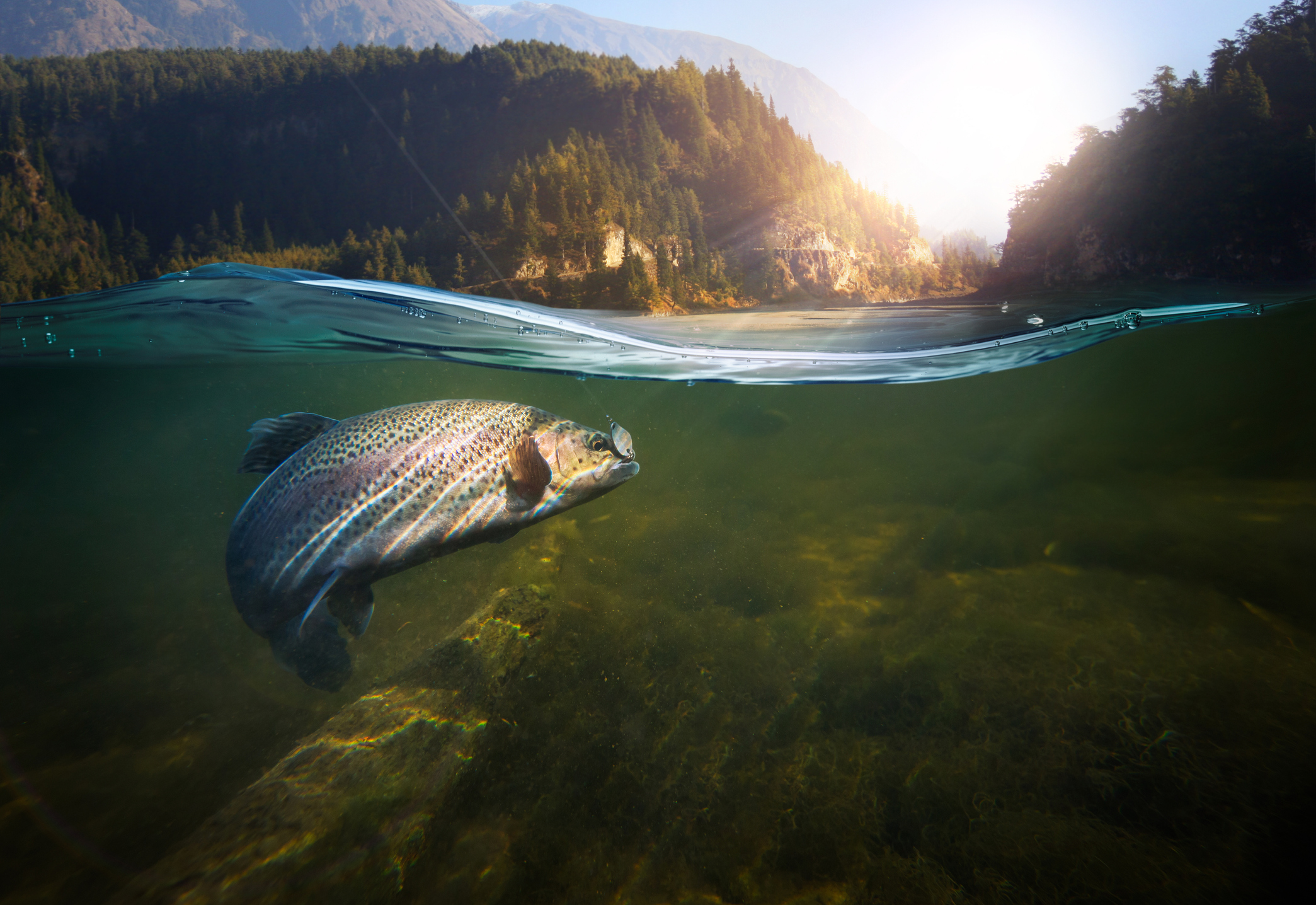 Buffer Bill(s) 2.0 are still blind to the need for tailored solutions