What if Washington water policy was a nursery rhyme? In Washington state, our water law would play the role of Humpty Dumpty. During the past four years, multiple court cases have made Washington’s water law unworkable. In 2016, it experienced its “great fall” with the Hirst decision. Hopefully the state legislature in 2017 can “put it back together again.”

Some argue Washington’s new interpretation is more equitable, favoring salmon in a way that should have been accomplished decades earlier. Today, however, Washington state sits at a crossroads, determining the future balance between fish, cities, residences, resources, industry, and farms. Current court rulings have disproportionately favored fish over the lives of Washington citizens and their access to water.

Decades of legislation and case law led to the out-of-balance system in which Washington citizens now live. The October 2016 court decision, Hirst v. Whatcom County (Hirst), is pushing the 2017 Legislature to act. Proposals to “fix” Hirst are critical to Whatcom County and Washington state’s citizens. An urgent need exists to remedy this situation for thousands of Washingtonians stuck with diminished land values and no home. Not only do these effects of Hirst need to be addressed, but all taxpayers, communities (especially rural areas), and the state will be hurt by the indirect impacts of this questionable legal decision. 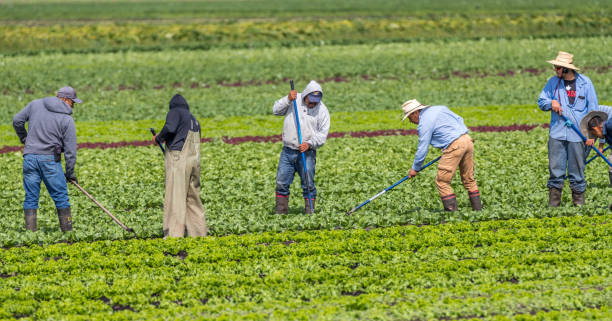 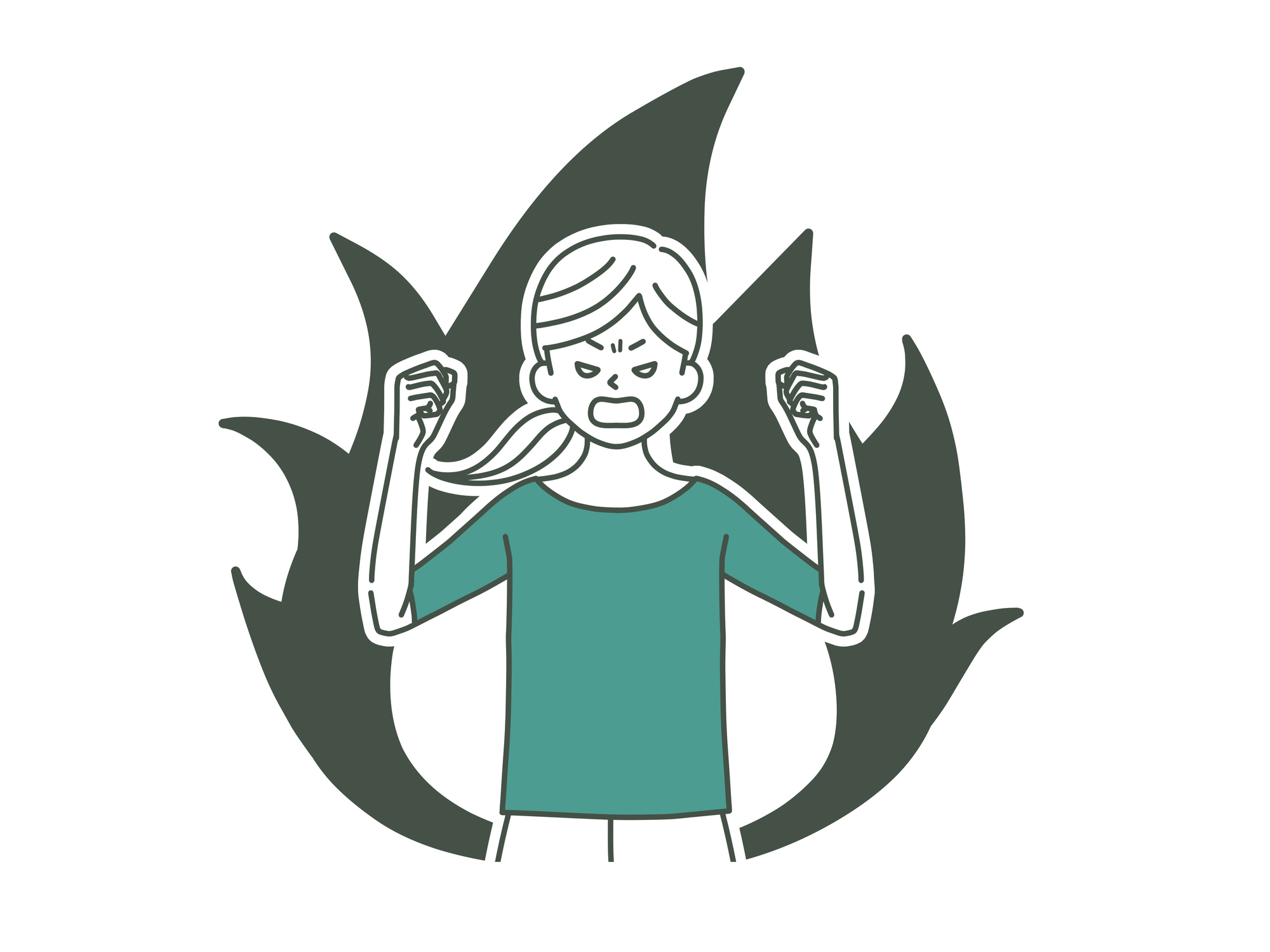