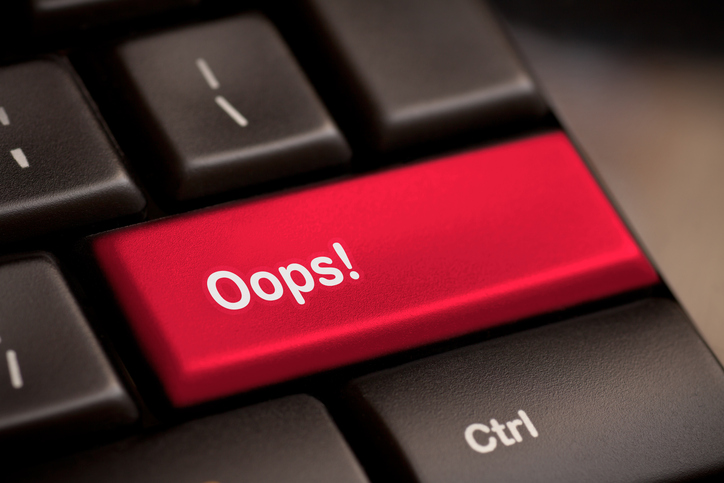 Proponents of a capital gains tax in Washington have long sought to argue that the tax can be designed as an excise tax rather than an income tax, to avoid constitutional constraints imposed on income and property taxation in the state. We’ve written in the past about how this is inconsistent with plain definitions as well as the way capital gains are taxed in other states and at the federal level (always under the individual income tax) and misstates what constitutes an excise tax. Most recently, however, proponents seem to be centering their argument on a notion advanced in a 2011 memo developed for them, which argues that precedent for such a tax exists in the form of the state’s real estate excise tax. But does it really?

Washington’s real estate excise tax is a tax on the transfer of real property (called a real estate transfer tax in many states), levied at a state rate of 1.28 percent, plus local rates which vary by jurisdiction. The tax is imposed on the privilege of transferring the property and falls on the entirety of the sale price.

This fits the definition of an excise tax. Such taxes fall on specific goods or services and—most importantly—they’re based on sales, either denominated in price or volume. As we’ve noted previously, that’s not how capital gains taxes work. They’re not levied at a set rate on each financial transaction. Rather, they’re imposed on the net income from investments when that income is realized.

However, according to the authors of the memo, even if an income tax is off limits (proponents would like to revisit the state supreme court decisions surrounding the state’s uniformity clause), a capital gains tax shares the characteristics of the court-approved real estate excise tax:

In my opinion, a capital gains tax is distinct from a property tax (or, under Culliton, an income tax qua property tax) in that it is not an unavoidable annual tax on an asset, or even an annual tax on personal income, but instead is, as Justice Tolman put it, a tax on the gains from property or investment, gains that could not be enjoyed without the benefits of government. A capital gains tax, collected when the sale of property is made and a profit is realized, is conceptually the same as the real estate excise tax imposed under Chapter 82.45 RCW, a tax which was upheld as an excise tax by the Washington State Supreme Court soon after its enactment. Mahler v. Tremper 40 Wn.2d 405, 243 P.2d 627 (1952). In Mahler, the Court pointed out that the real estate excise tax was not a tax on the enjoyment or use of one’s property, as is the case of the annual property tax. Instead, that tax was imposed on the one-time “act or incidence of transfer.” 40 Wn.2d at 409-410. Similarly, a capital gains tax is not imposed on the property itself or on the enjoyment of it. Instead, it is imposed on the single sale of the asset, measured as a percentage of the gain.

That last clause, “measured as a percentage of the gain,” is doing a lot of work here.

A real estate transfer tax is levied on the entire sale price of the property. Capital gains taxes are on the net of gains and losses, across many transactions. As we’ve observed in the past, if there were an excise tax on the privilege of buying or selling stocks or other investment assets, it would fall on the entirety of the sale price of each asset, not on the net of gains and losses across all investments. The proponents’ example doesn’t solve this problem—it underscores it.

A real estate transfer tax does not, after all, just capture any return on an investment in a property which has appreciated (or, conversely, any loss from one which has declined in value). It captures the entire sale price. But there actually is a tax that falls on the net gain from the sale of real property, and it’s called: the capital gains tax!

Yes, capital gains on real estate are taxable under the federal income tax. There are significant exclusions which prevent the tax from falling on most sellers (the first $250,000 in gains are exempt for single filers, or $500,000 for joint filers), but beyond the exclusion amount, the net of gains from real estate are taxed—as capital gains. This is clearly and fundamentally distinct from real estate excise (or transfer) taxes, which are imposed on the full sale price.

Proponents seem to believe that the existence of the real estate excise tax is crucial to their legal argument. If so, that’s probably not good news for them, because the analogy falls flat. The key feature of capital gains taxation, what makes it income, is in the way it diverges from the real estate excise tax: it’s “measured as a percentage of the gain,” as the proponents’ memo puts it. There’s a word for that tax base. It’s income.