If you are a voter in the Sound Transit taxing district, this November you will get to decide whether or not you want to be taxed into the unforeseeable future in order to fund Sound Transit’s light rail extensions.

The Sound Transit Board that unanimously approved this $54 billion-dollar tax package to go to the ballot consists of 18 members, including the current Acting Secretary of the Washington State Department of Transportation. Fourteen of these members are hand-picked by the King, Pierce and Snohomish County Executives. In fact, a majority of the members are picked by the Sound Transit Board Chair and King County Executive, Dow Constantine. This structure of appointment versus popular election shields the Board and the Sound Transit staff from direct public accountability.

Consequently, the Board members are selected for their loyalty to Sound Transit rather than to their constituents. Over its 22-year history, very few members have challenged the organization, and those that have, like former Sound Transit Board member Rob McKenna, were removed from the Board.

Sound Transit claims they are held accountable through the Citizen’s Oversight Panel, but the panel members are appointed by the Sound Transit Board. Moreover, applicants must adhere to Sound Transit’s Ethics Policy, which requires that:

“All Sound Transit Board members, officers and employees devote their best efforts and attention to…strengthening public confidence in the integrity of Sound Transit’s decisions…”

In other words, they are Sound Transit’s cheerleaders rather than a truly independent panel.

As a result, the panel does not contain any substantial diversity of views on Sound Transit proposals like ST3, further insulating the Board from accountability and any actual oversight.

One of Washington Policy Center’s long-standing policy recommendations has been to improve Sound Transit’s accountability and governance structure. The Sound Transit Board should not receive special exemption from the principle of fair and proportional representation, especially when they want vague, indefinite access to our wallets for a project that even their staunchest advocates say will not improve traffic congestion in our daily highway commute.

While we recognize that it is unrealistic for all cities in the service area to be represented on the Sound Transit Board, individual taxpayers should have a voice in electing and holding Board members, like legislators, directly accountable for how they spend our money.

The Board’s current makeup includes the three county executives (Snohomish, King and Pierce), the Acting Secretary for the Washington State Department of Transportation, and 14 hand-picked officials from just these highlighted cities in the Sound Transit service area: 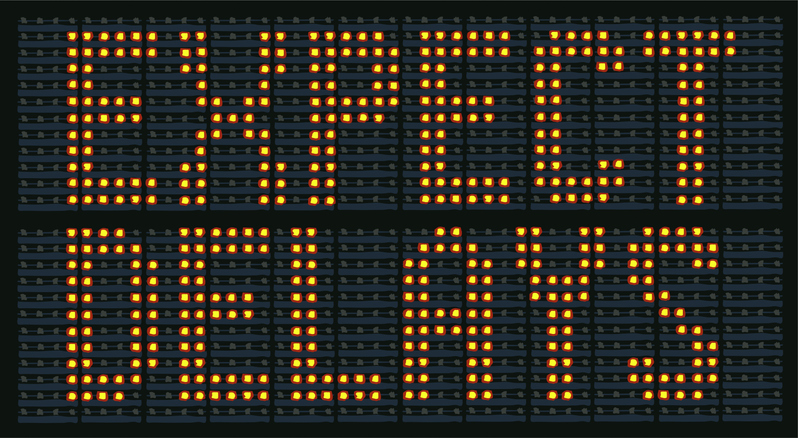 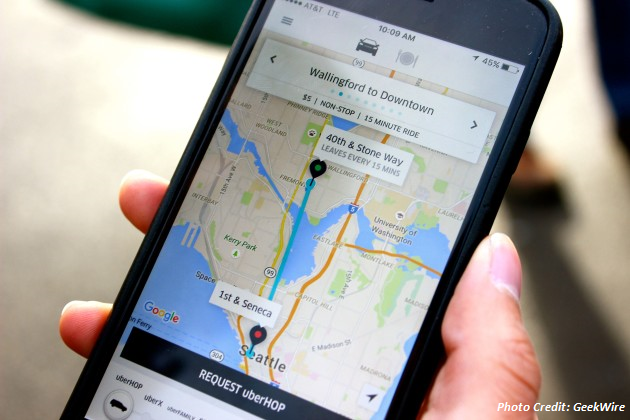 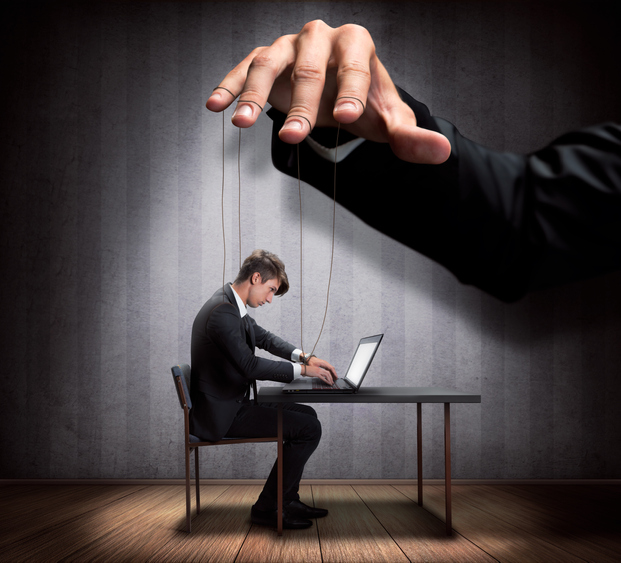 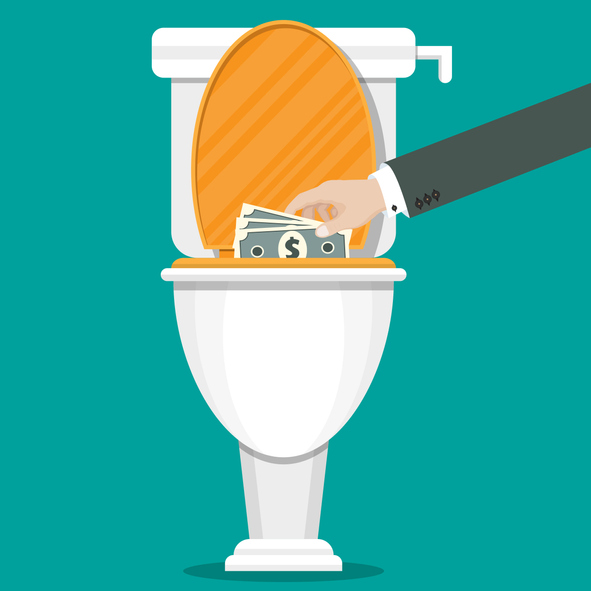 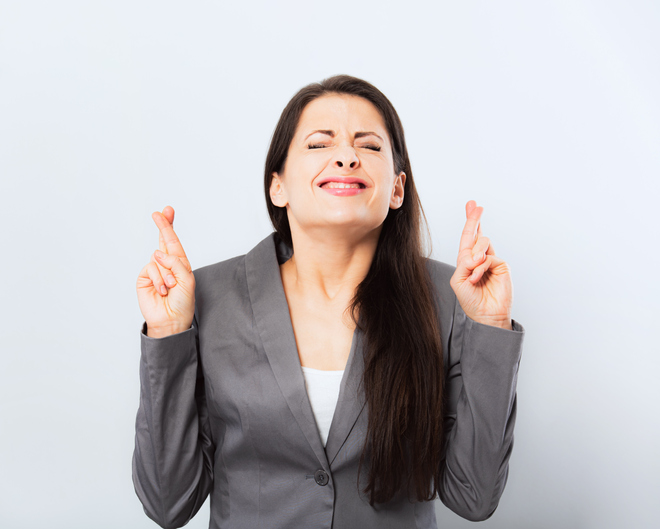