Without irrigation, much of Eastern Washington would be little more than a desert. Despite the arid climate, Eastern Washington is one of the most productive farming regions in the world because of wise management of water resources. Water has defined western culture and policy discussions for over a century.

The doctrine of prior appropriation is the foundation of American water law, dictating that the “first in time is the first in right.” Prior appropriation granted the first settlers and users of a water source the first right to that water. All subsequent users of the water were given junior water rights. During shortages, holders of junior rights may be without water because people holding senior (older) water rights must receive their full allotment first.

Water appropriation soon allowed for property rights that were constitutionally protected. Water was owned by the state but the rights to use water were granted to individuals or groups. Water rights were treated as property, which allowed for stability, encouraging long-term financial investments in infrastructure and other economic development relying on water consumption. However, the water right was dependent on use. If the water was unused then it was redistributed to more junior rights or taken by the state, creating the policy practice of “use it or lose it”.

The uncertainty for those with junior rights created pressure to tap additional water resources. Dams were expanded throughout the west, providing much-needed water to cities and farmers. However, the principle of “use it or lose it” governing water law, meant there was little to no improvement in water conservation. People holding senior rights either continued normal operations or even expanded operations to protect their right to water.

“Use it or lose it” undermines genuine efforts to improve water conservation. Thirteen western states are subject to the prior-appropriation doctrine which discourages efforts to conserve water. When water rights are lost due to non-use it is called “relinquishment.”

In 1969 Washington state changed their water rights law and extended the length of time a holder could decide not to use water without losing his underlying water rights to five years. The time frame is extended if certain exceptions have been made, and 23 qualifying justifications currently exist to extend the timeframe. Ironically, adoption of conservation practices is not grounds for an extension.

To modernize western water law in a way that encourages conservation, an additional exemption needs to be included. Currently, state law does not protect the property right of individuals who reduce water consumption through better water conservation practices. After five years of non-use the water right is taken by the state in the amount equal to the water conserved if no other exception has been met. Senate Bill 5010, introduced during this legislative session would allow conservation practices to be protected from relinquishment. This legislative memo looks at Washington’s current water relinquishment law and the need for encouraging conservation practices without the risk of farmers and other holders losing their legal property rights. 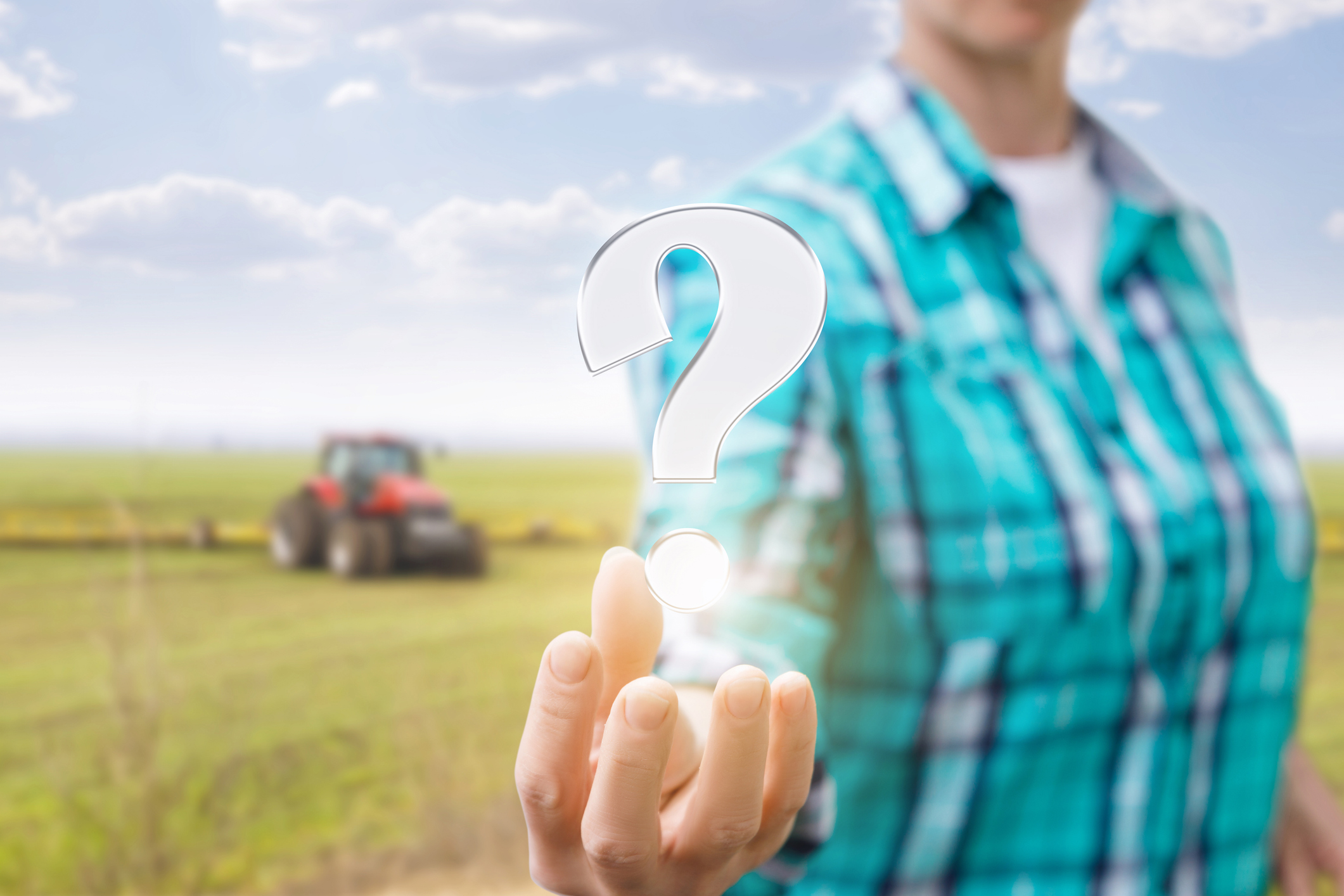 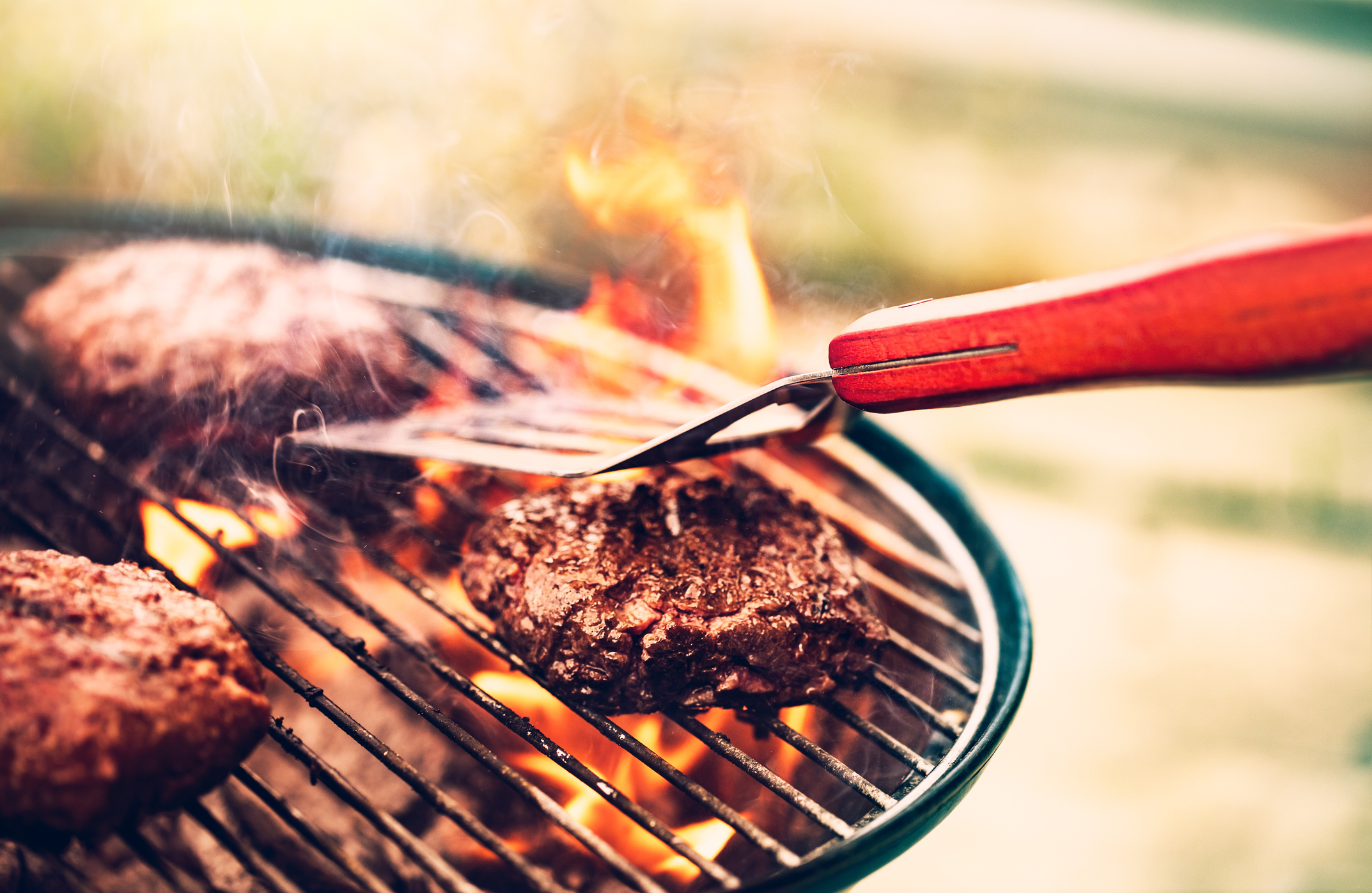 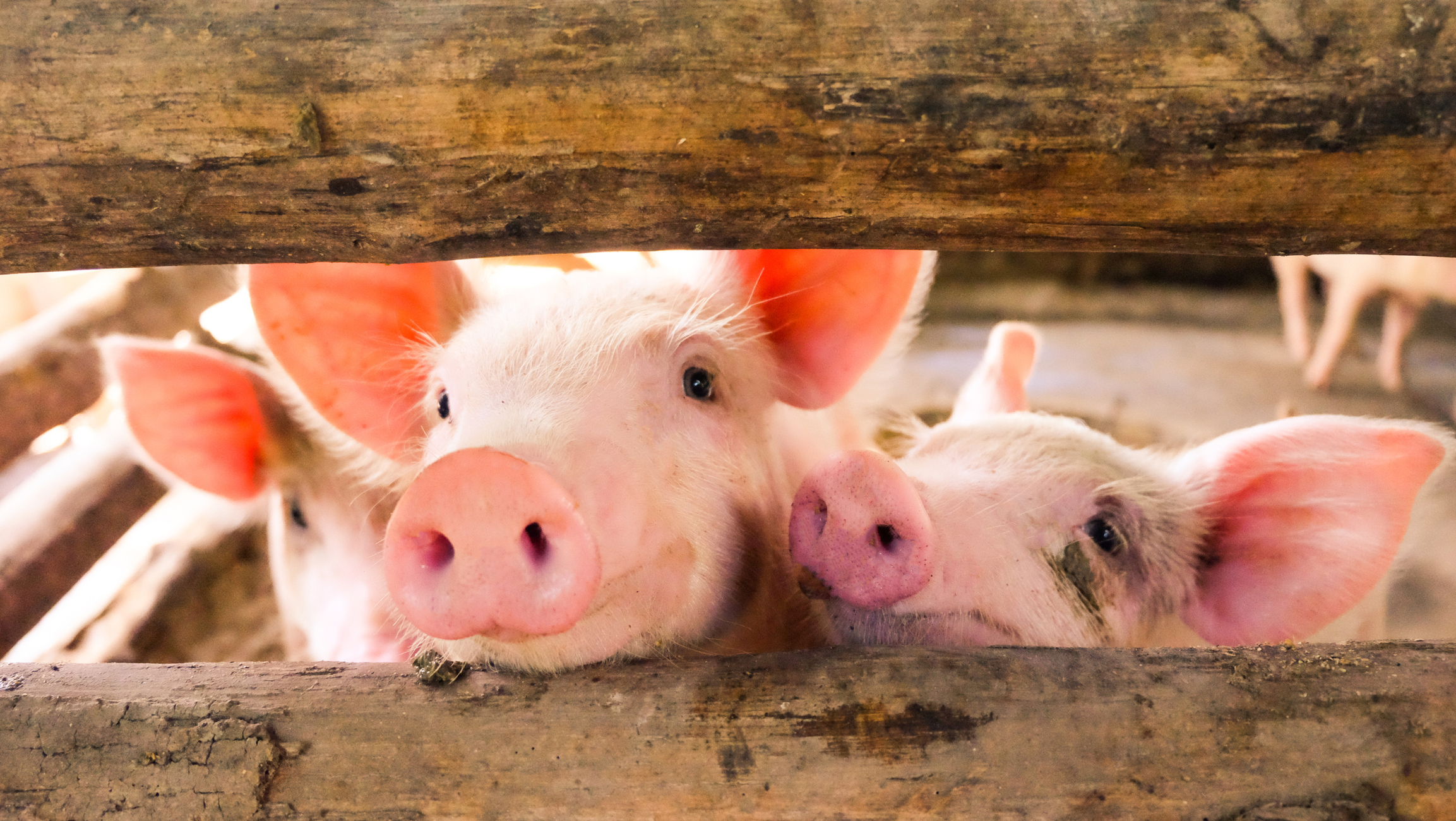