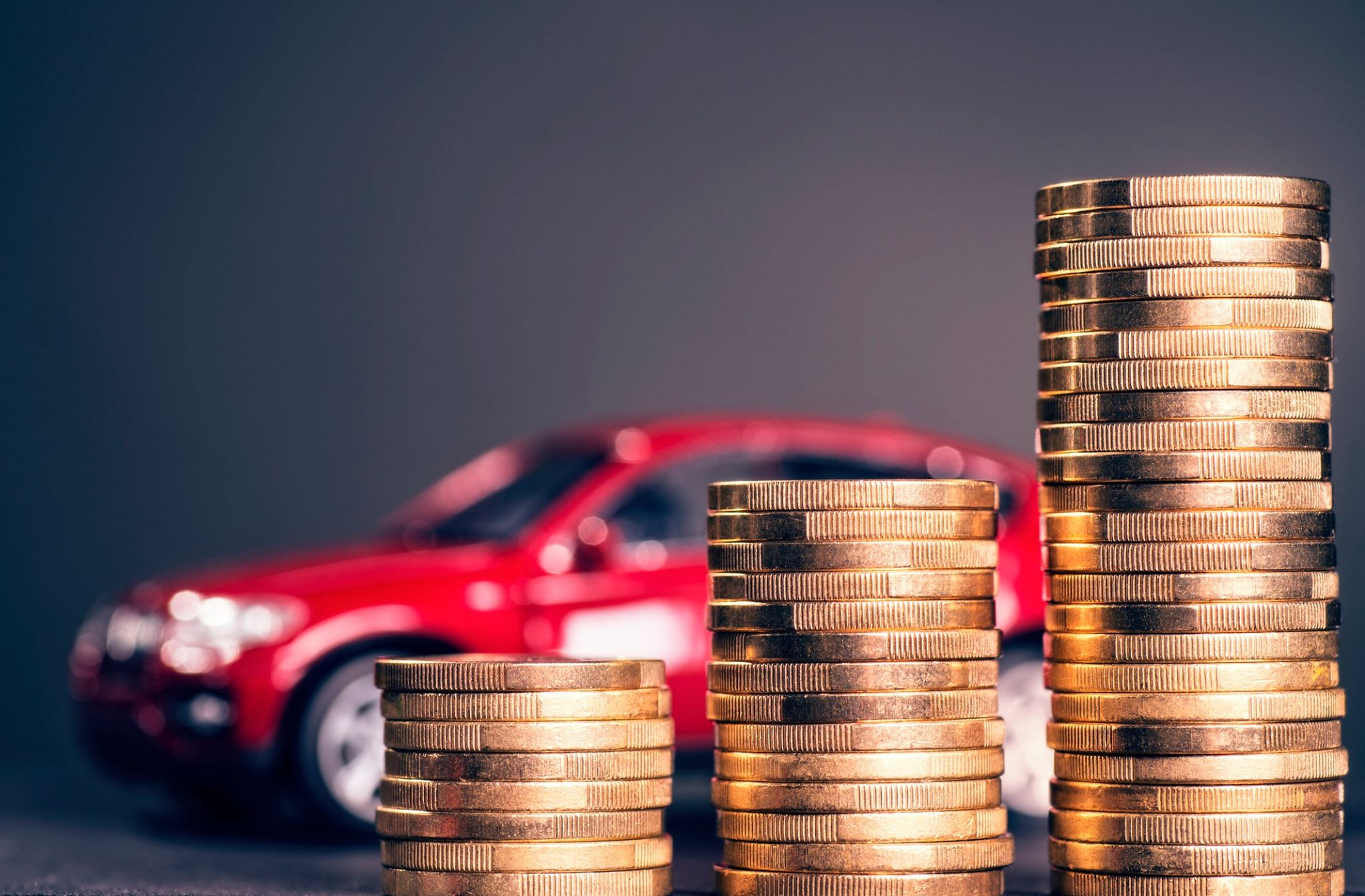 After years of preparation, the Trump Administration announced changes to Obama-era rules that increased the cost of cars in the name of fuel efficiency. The new rules, however, still require efficiency improvements without needlessly increasing the cost of a car.

The CAFE requirements set by the Obama Administration in collaboration with California, increased the fuel economy standard to 46.7 mpg by 2025. Car manufacturers have struggled to meet these strict requirements, having to purchase offsetting credits and increasing vehicle prices as a result.  This has made purchasing a safe and fuel-efficient vehicle more expensive for ordinary people.

Rather than buying a cleaner and safer car, people are instead holding on to their older and less-fuel efficient vehicles. The average age of all cars on the road is “at an all time high of over 11.5 years.” These cars do not always have advanced safety features, or reliable brakes and airbags. An unintended effect of the CAFE requirements is that they undermine national and state “Vision Zero” policy goals to reduce traffic injuries and fatalities.

Getting people out of old, inefficient cars was the goal of the Obama Administration’s “Cash for Clunkers” policy. Those who traded in their old, polluting car could get taxpayer money to buy a new one. Although that policy had mixed results, the recognition that people holding on to old, polluting cars because new cars are too expensive is not new.

To address these problems, the Trump Administration announced modifications to the Obama-era rules that balances the unattainable CAFE standards. The new rules, developed over the past few years, still increase fuel efficiency requirements, but at a more reasonable rate.

The United States Department of Transportation and Environmental Protection Agency’s (EPA) policy, called the Safer Affordable Fuel-Efficient (SAFE) rule, adjusts the increase in fuel-efficiency from an annual 5% to a reduced and more realistic 1.5% per year for the next five years.

The National Highway Traffic Safety Administration and EPA estimate this will reduce the sticker price of cars by about $1,000.

Opponents of the new rule argue it will hurt the Electric Vehicle (EV) market. Under the current rules, car manufacturers that cannot meet the standards buy credits from EV companies. Put another way, the current regulations charge working families who buy an inexpensive car that may not meet the CAFE targets, in order to subsidize EV buyers, many of whom are wealthy.

Opponents also claim the targets will increase CO2 emissions and air pollution. First, the old targets are not based in any scientific metric. The 5% target wasn’t chosen because science said so. It was chosen because regulators, pondering what target to put in the law, looked down at their hand and decided that five sounded like a good number.

Second, if the revised rules encourage more people to purchase newer vehicles, the environmental difference between the new rules and the old rules could be immeasurable.

Just as California had to abandon its EV mandates in the 90s because they were technologically infeasible, the Obama CAFE standards were rooted more in political goals than technical reality.

These rules will, of course, be characterized as a fight between the environment and oil companies. Kicked to the curb in that narrative are families who want a new, safer, and more fuel-efficient car but may not be able to afford it. Those families shouldn’t be forced to subsidize Teslas for the wealthy as part of the price of a new vehicle.

Improving vehicle technology, rather than trying to force people into transit or making it hard to drive, is the right approach to reducing costs and helping the environment. Arbitrary targets based on the number of fingers on our hand, however, is not scientific or logical. 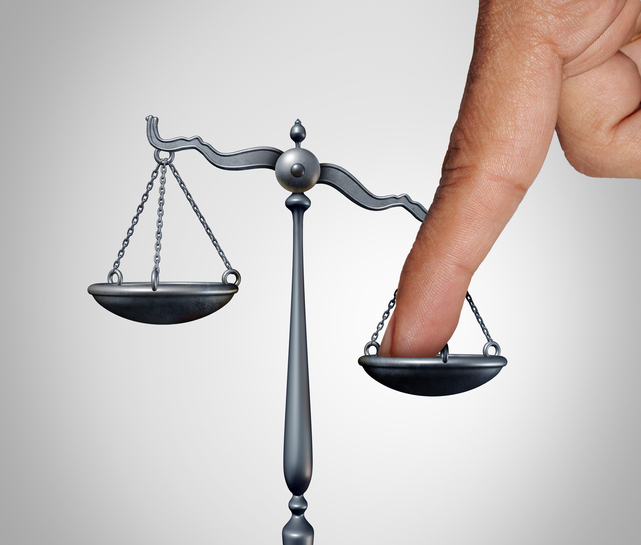 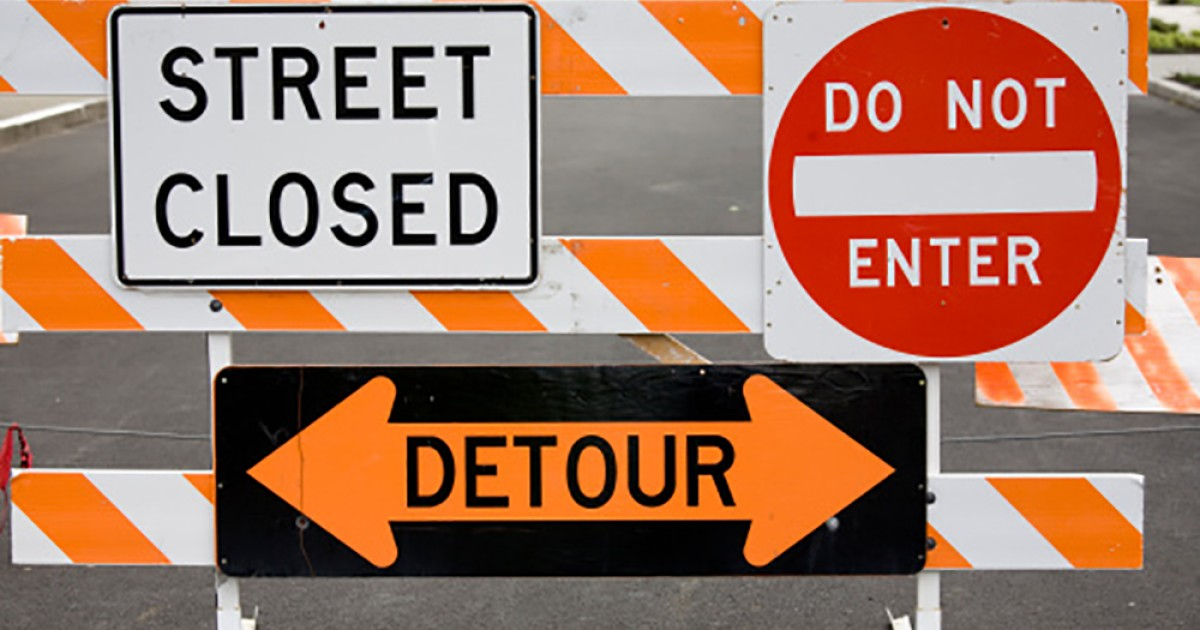