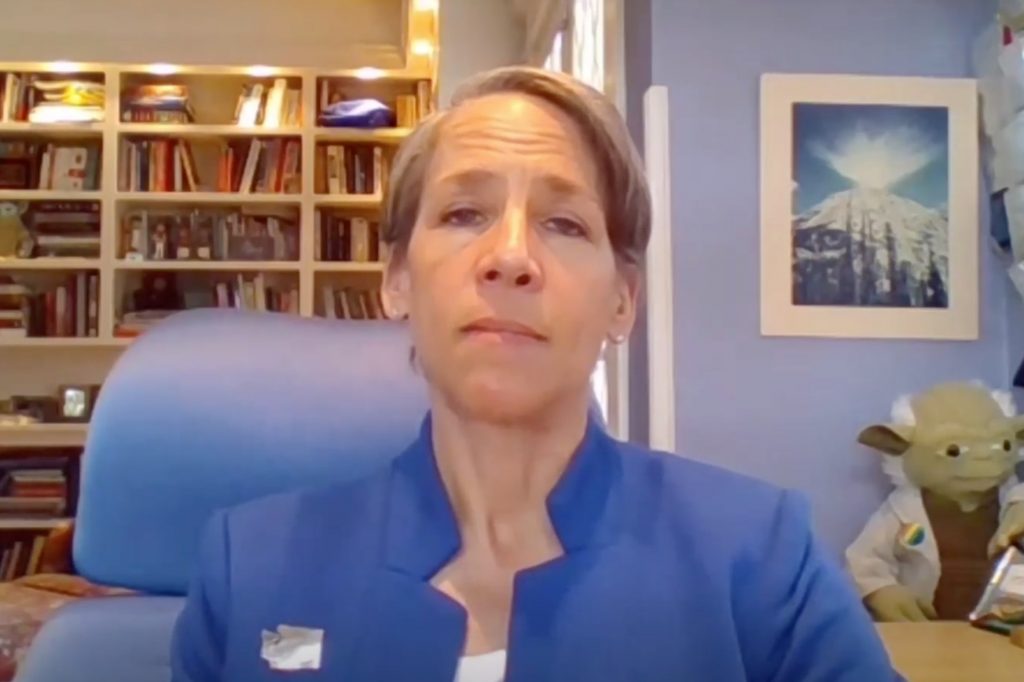 On what, unfortunately, now appears to be a weekly occurrence, the Washington Employment Security Department (ESD) is continuing to be plagued by unforced errors and now has paid fraudulent unemployment claims on its own employees. Its time for new leadership at the department.

KING TV reports that 59 employment department employees had fraudulent claims made against their unemployment benefit accounts. ESD would like you to think that the problems are due to COVID-19 claims overwhelming their computer systems. The reality is, however, that the many of problems existed before COVID-19 and have persisted for at least a year prior, despite $44 million dedicated by the legislature to specifically fix ESD’s computer systems.

The security mechanism and identification procedures ESD has been using for the last few years are wholly inadequate to protect the security of the accounts and the privacy of the benefit claimants. Despite the significant investment by the taxpayers of Washington prior to COVID-19, ESD failed to correct its problems.

Other state agencies are now calling ESD to account.

The Washington State Auditor, in a recent investigation, found that ESD “had inadequate controls to prevent the massive unemployment insurance benefit fraud.” State Auditor Pat McCarthy accused Commissioner Suzi LeVine of imposing “significant constraints” on the auditors as they investigated the department.

ESD has struggled with these problems under LeVine’s leadership and the problems appear to be continuing despite LeVine’s attempt to correct the problems.

The state auditor’s office, in its latest report in December, cataloged the repeated missteps by Levine, indicating that new leadership is needed at the agency.

Certainly, as we have previously recommended, extensive reform is needed at the employment department. House Bill 1098 (with its companion Senate Bill 5061) is making its way through the legislative process and while they contain legislative reporting accountability and employer breaks on the massive tax increases this year, have several provisions that will only destabilize the unemployment fund further. (More on these bills to follow shortly.)

The Employment Security Department is facing significant challenges this year and needs new and stronger leadership along with significant reforms that are currently not being provided.