The unnecessary and costly mess of Washington's climate legislation 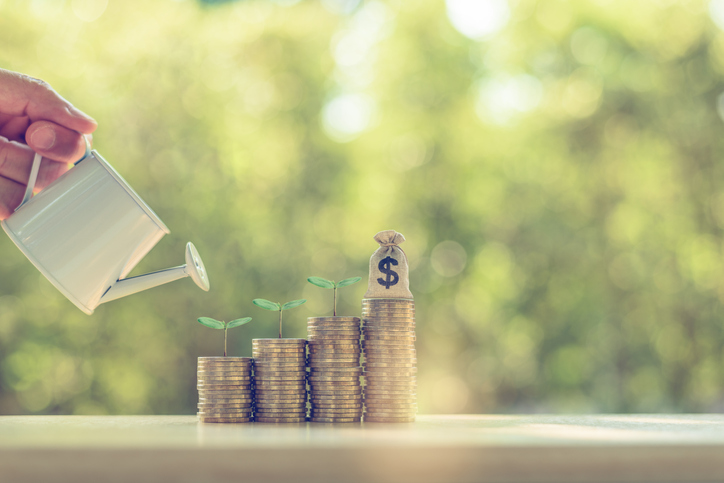 If you want to know why Washington state's climate strategies (not to mention other state environmetnal policies) fail so frequently, the situation with Washington's new, sweeping climate policies are just the latest example.

Today the governor signed two pieces of climate legislation - a bill to cap statewide CO2 emissions and a low-carbon fuel standard. He also illegally vetoed subsections of the legislation, removing a requirement that a transportation package be adopted before either bill could be enforced. That requirement had been part of a "grand bargain" which was supposed to ensure that the cost of climate legislation wouldn't undermine the ability to fund transportation.

First, it should be reiterated that the bills themselves are needlessly costly. Instead of using all the money to expand government programs and fund special interests, the money could have been used to cut taxes and reduce the burden of the high cost of the policies. As it is, cap-and-trade alone will add about 18 cents to the price of a gallon of gas in 2023, plus additional costs to home heating and electricity. We estimate it will add between $340 and $390 in taxes per year to a family with two cars. That will increase over time. The low-carbon fuel standard will add another 1 to 2 cents per gallon in 2023, increasing to around 20 cents a gallon by 2030.

Second, the low-carbon fuel standard is particularly wasteful. When combined with cap-and-trade it does literally nothing to reduce CO2 emissions. It just requires that some transportation emissions be reduced in an extremely expensive way, but does not add to total emissions reductions. It is pure graft and truly irresponsible.

Third, the chaos surrounding the vetoes is likely to be just the beginning of the controversy regarding how these bills are implemented. Cap-and-trade for CO2 emissions is designed to cover virtualy all aspects of energy use in Washington state and will have an impact on household costs, businesses, jobs, and government control of the economy. Despite the sweeping nature of the rules, there are few guidelines in the bill that govern how decisions on those issues will be made.

For example, the Department of Ecology will write rules governing industries that are energy intensive and face international competition. If the climate legislation makes those companies uncompetitive, they will simply shut down (as we have seen with aluminum plants in Washington) and produce their products elsewhere. We lose the jobs and economic benefit, but the CO2 emissions are merely emitted somewhere else in the world. To prevent that, Ecology has wide latitude to determine what industries are exempted and how much. The law assumes that the department can accurately assess a reasonable level of emissions reductions that won't cause the buisness to leave the state. Businesses themelves have a hard time adjusting to international competition and they have strong incentives and detailed knowledge on their side. An outside agency that pays no price for failure and has limited information is extremely unlikely to get the answer right. There will certainly be mistakes and the agency will also face outside pressure from environmetnal groups who already attacked the exemptions for those industries during legislative hearings.

Additionally, the cap-and-trade legislation creates a panel dedicated to social justice, that will influence how money raised by the new taxes are spent. The purpose of the panel is to make decisions that would override objective and science-based metrics. Rather than say that funding must be spent in ways that maximize CO2 reduction, or some other objective standard, the social justice panel is a political body that will steer funding based on the political goals of the members.

These are just two examples of how subjective judgement and politics will continue to inject controversy into the state's climate policy. And based on the conflict between the governor and legislative Democrats, there will more controversy to come in how the laws are implemented.

That controversy was needless and avoidable and the costs will be paid by the people of Washington and, as mistakes are inevitably made implementing the law, by the environment.