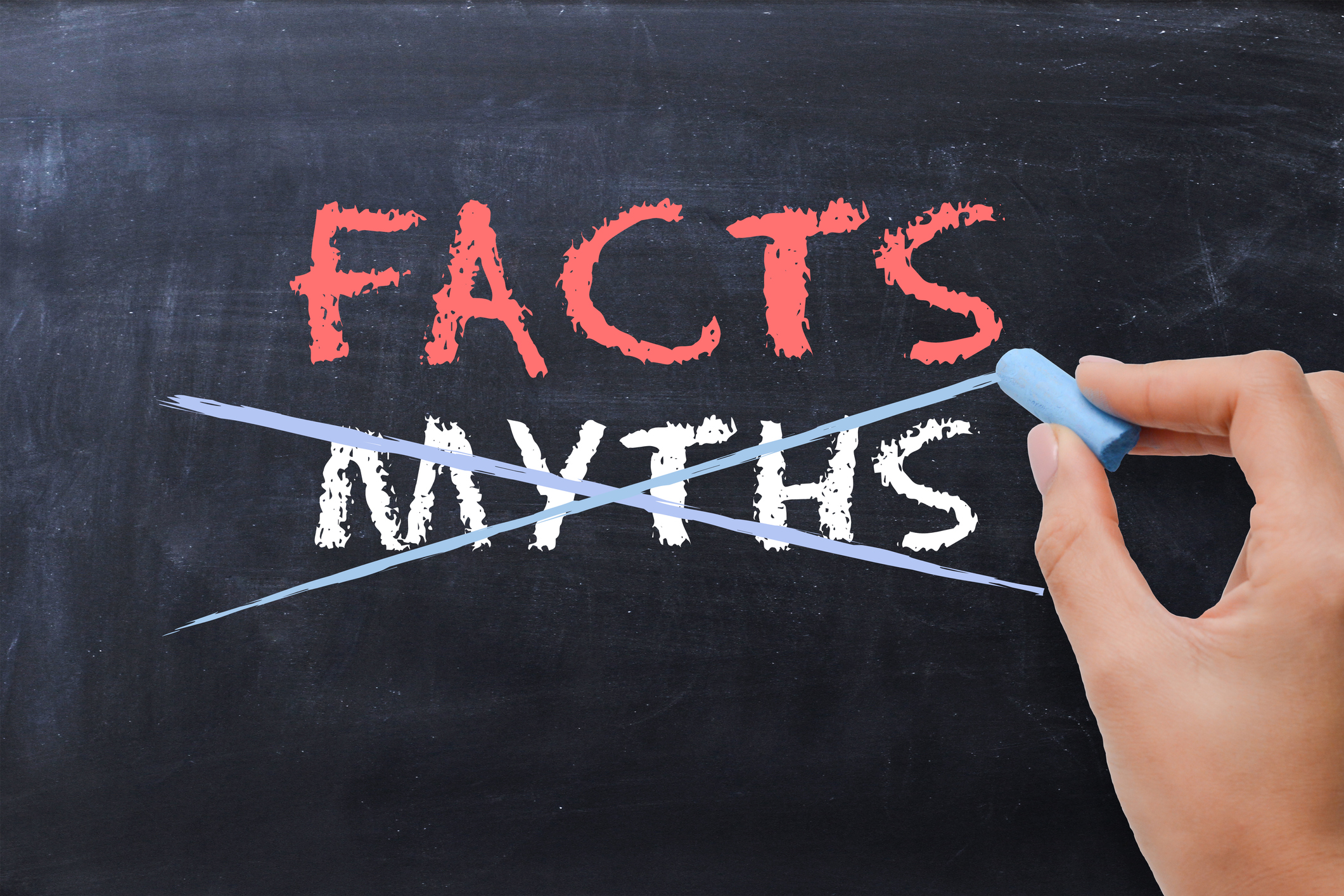 There is currently a big fight about the role that forest health and climate change are having in the wildfires that have spread across the West and what policymakers should do about it. I looked at the incident reports for the recent fires in California, Oregon, and Washington as well as climate science to answer some basic questions and address some common myths.

Claim 1: These are grass fires, so forest health isn’t the issue, or that thinning wouldn’t solve the problem

This claim has been used to shift the focus away from poor forest health as a primary cause of the fires in favor of climate change. There are a few problems here, however.

With regard to acreage, this claim is only true if you look at Washington state and ignore California and Oregon. Using data reported on September 15th, about 83 percent of the acres burned in Washington are grassland. In California, however, there are more than three times as many acres of fire in timber than in grass and brush areas combined. In Oregon, 95 percent of the fires are in timber.

Combining Northern California, Oregon, and Washington, two-thirds of the recent wildland fires are in timber. If the claim is that poor forest health is not a major problem, that is simply wrong.

This is clear when looking at the data from 2015, the worst year for wildland fire in Washington state. Of the more than one million acres burned that year, 89 percent were in timber. Having large fires in grassland is not unusual, but 2020 is not a typical year and it shouldn’t be used to undermine efforts to focus on the forest fuels responsible for most of the fires across the West and the largest wildfires in the state’s history.

No single strategy is going to address all fires, but timber is clearly the predominant fuel for wildland fires this year and that will continue to be the case in the foreseeable future. Research by NASA after the 2018 fire season noted that across the West, “Since 2000, wildfires have shifted from burning shrub-lands to burning conifers.” The need to focus on restoring forest health is increasing even if it doesn’t solve 100 percent of the problem.

Claim 2: Washington state is already thinning forests, or the real problem is the federal forests

The purpose of this claim is to place political blame on the federal government by making it seem like Washington state officials are already acting. They aren’t.

In 2013, they set a goal  to, “Increase the average annual statewide treatment of Eastern Washington forested lands for forest health and fire reduction from 145,000 to 200,000 acres by 2017.” It is now 2020, so how many acres were treated last year? About 60,000 acres. They are doing less than one-third of what they promised.

Washington state has 1.25 million acres of forest that need treatment according to the Department of Natural Resources. At the current rate, it would take 20 years to complete the treatments.

DNR officials hope to increase that amount but funding is a problem. U.W. professor of forest biology Dave Peterson told KOMO TV, “The challenge is there is never enough money and there are never enough people to take care of all those landscapes that really need to have fuel reduction.”

Without a sustainable source of revenue, that will continue to be a problem when removing timber that has low value. Even a tax increase dedicated to a forest health account isn’t safe and can be spent at any time by the legislature for any purpose they choose, as so-called “dedicated” funds are routinely raided. By way of comparison, linking commercial harvests with forest health restoration provides jobs, funding, and can accelerate the pace of forest restoration.

It is true that federal forests also suffer from poor forest health, but that doesn't absovle the state of responsibily managing its own timberland and doing the work that is neccessary.

The focus on climate change as the cause or major factor in the fires across the West has been used to push an aggressive climate policy in the upcoming legislative session. The connection between the fires and climate policy is really a distraction because even with extremely aggressive and worldwide CO2 reductions, temperatures will still be higher in 2100 than they are today.

The U.N. Intergovernmental Panel on Climate Change has a series of projections, ranging from a big increase in CO2 emissions to a dramatic reduction. The model with the most aggressive reduction, known as RCP 2.6, says we should expect summertime temperatures in Washington state to average about 67.4 degrees F in the near future. In the year 2100, the U.N.’s model shows average temperature – after an aggressive and costly effort to reduce CO2 emissions – would be 67.6 degrees F. It would actually be warmer.

The implication of the messaging about forest fire and climate policy is that we can reduce the risk of fire by adopting the Left’s aggressive CO2-reduction agenda. That is simply incorrect. The contribution of temperature to wildland fire would be worse. Only by improving forest health directly and locally can we reduce that risk.

The response is that without aggressive climate policy the risk of forest fires from hot summers will be even greater in 2100. That is probably true. But there is an implication, stated or unstated, that actively managing forests is less important than climate policy, or isn’t needed at all. That assertion is simply false. 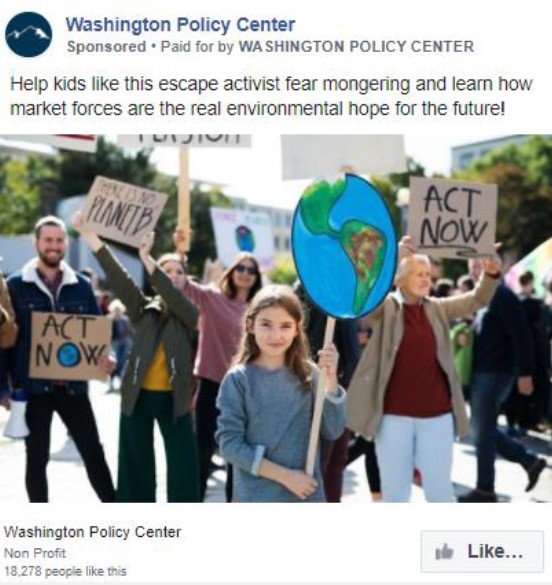 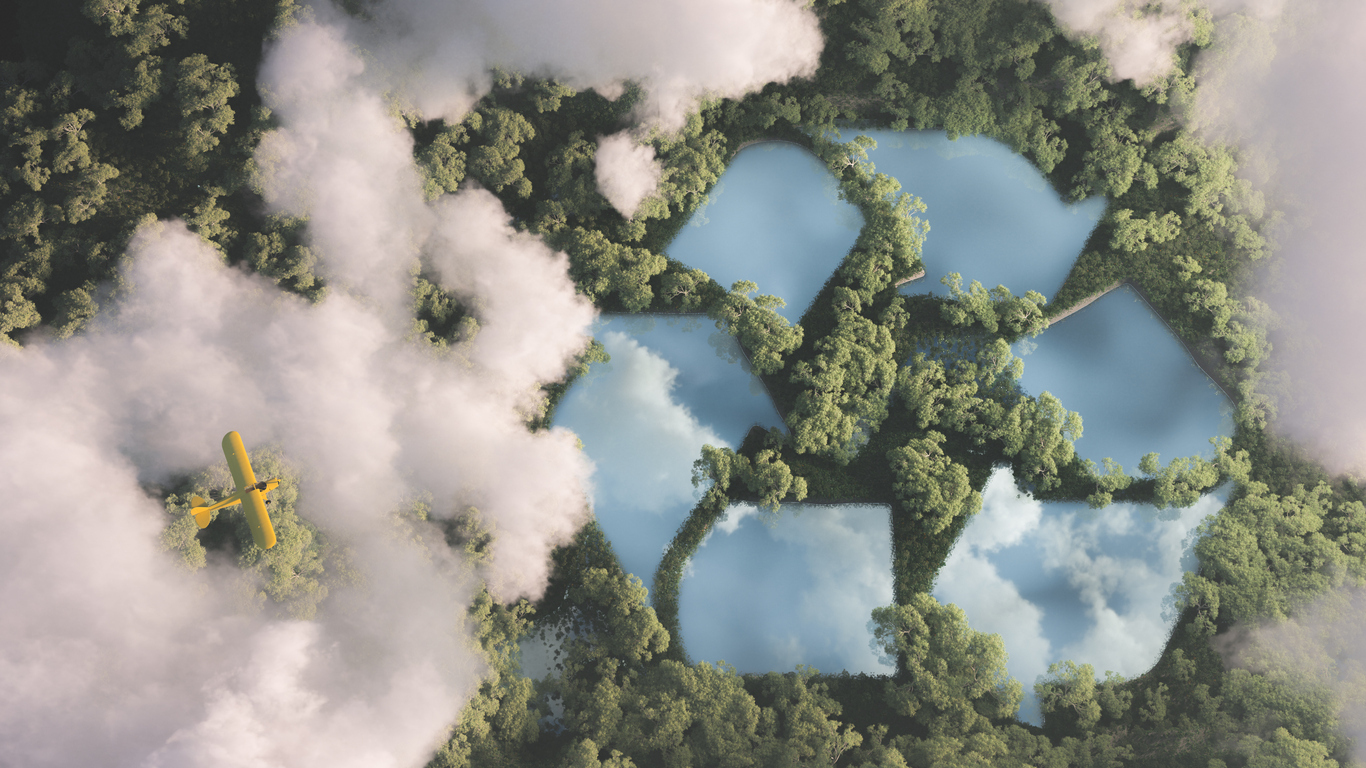