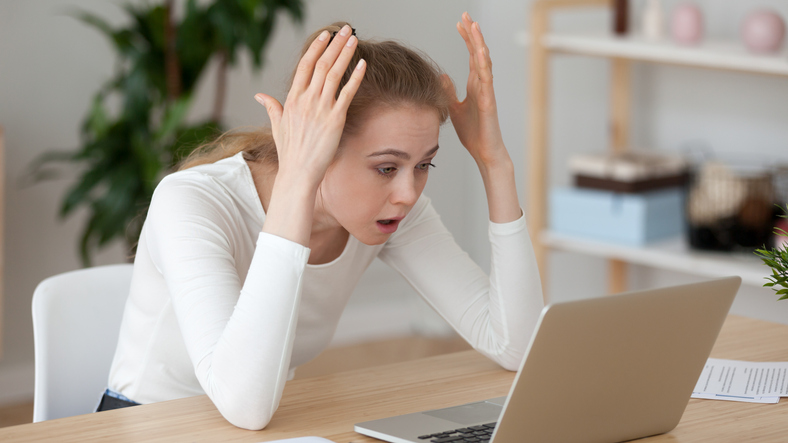 Thursday morning, during a webinar updating the press on the current unemployment benefit problems, the Employment Security Department (ESD) estimated the money lost to the Nigerian unemployment fraud was between $550 and $650 million. Approximately $333 million has been recovered with the help of the federal government. ESD was not confident that they had all the data yet and the number may go higher as analysis continues. Other independent reports have indicated that the impact to the unemployment fund may be as high as $1 billion lost.

The fraud issue is not the only problem facing ESD. The weekly employment numbers, also released on Thursday, show a continued, accelerated decline in the unemployment trust fund balance. In a presentation to the Washington State Senate on May 25, ESD finally acknowledged the fund balance will be depleted sooner than expected. In three scenarios laid out to the State Senators by ESD, the balance will hit zero later this year or early next year. The estimates that ESD provided are overly optimistic.

With current benefit payouts averaging $250 million per week from the state portion of the fund, the current trust fund balance is projected to be around $3 billion. Based on the current rate of benefit payouts, federal assistance will be needed within the next 60-90 days to keep the fund solvent.

This fact is not lost on ESD. The May 26 presentation, given to legislative leaders, detailed the procedure to apply for federal funds and the repayment requirements in preparation for the process to start.

The impact of the unemployment fund balance depletion on the already distressed state general fund will be significant. If the unemployment fund continues to decline as projected by ESD, even the most optimistic projection shows $5 billion will be needed to replenish the fund to 2019 levels and an additional $2 billion will be needed to pay back federal loans. The loans would have to be paid back by November 10 of the second year the loan was taken.

That is an additional $7 billion cost to small busines in addition to the projected $7 billion the state is currently anticipating to the general fund.

ESD also has suggested that the fund will not be able to support a tax holiday or postponement of tax payments and is predicting employers are going to see a large tax increase to replenish the fund.

This is the wrong approach. It penalizes employers who were forced to lay employees off by the government.

Many of these employers, who until the government mandated COVID-19 layoffs occurred, had no or very few layoffs and now they will be expected to pay increased unemployment tax rates.

ESD provided updated numbers for the delays in benefit payouts. As of June 1, 190k benefit applications had not been approved, though this number was expected to decrease significantly in the next week. Part of the 190k includes fraudulent claims so the department is slowing payments to verify applicant identities prior to issuing funds.

The management of the unemployment fund over the last months has highlighted the need for significant reform. The fraud and unemployment fund stability problems existed before COVID-19 and should have been corrected much sooner.

The COVID-19 crisis did not create the problems in the Unemployment Security Department systems, it just made them worse.

Based on the slow-phased approach to reopening the economy, unemployment will be kept artificially high. The best way to regain the state’s fiscal health is to bring jobs back. Once people go back to work, they start paying into the unemployment fund instead of drawing money out.

State-employment vaccine mandate remains — but boosters for state employees will likely be incentivized, not required

Elizabeth Hovde on the Commute with Carlson