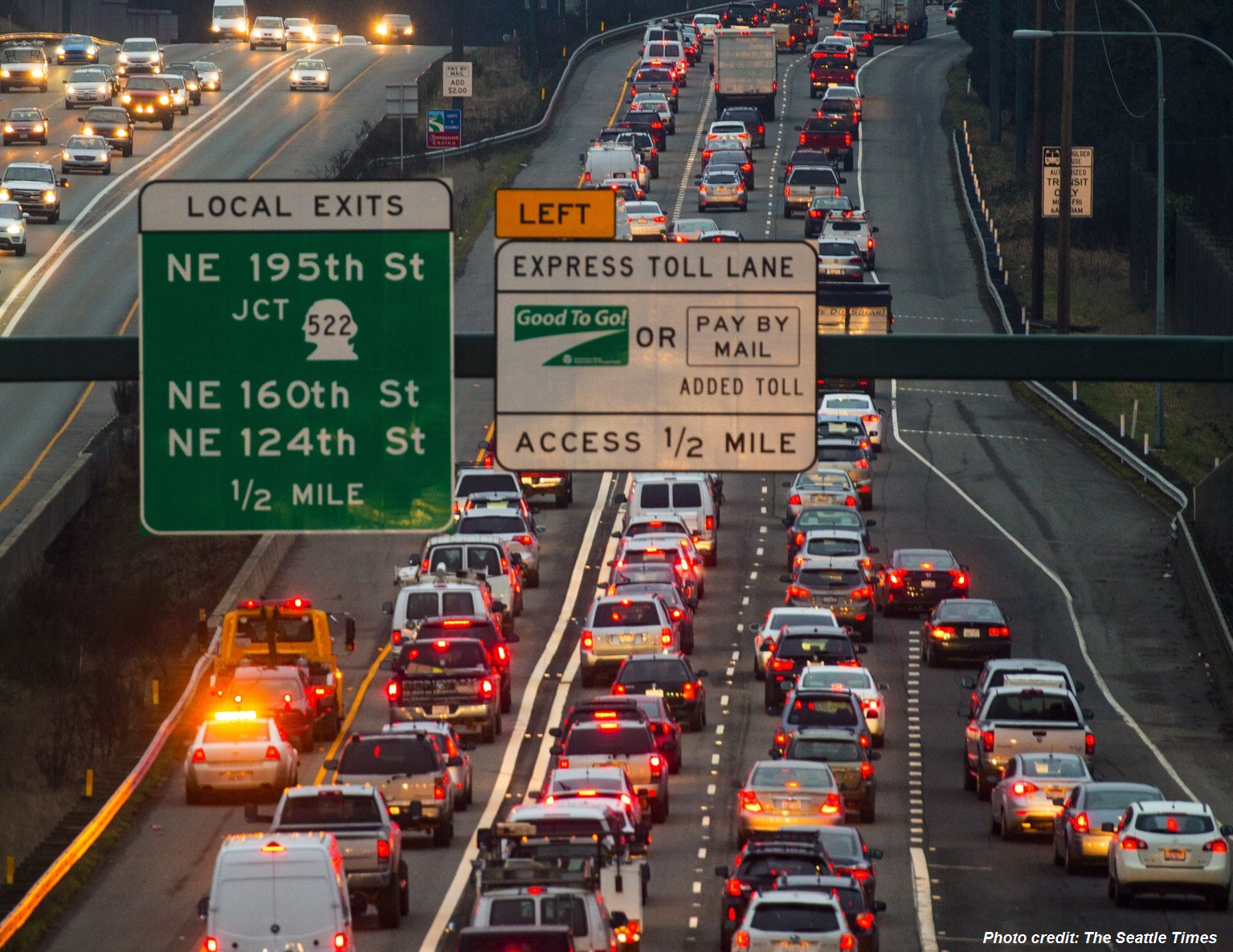 The University of Washington, led by Mark Hallenbeck and Vaughn Iverson, completed a study on the users of the I-405 toll lanes to determine if they are equitable. To no one’s surprise - the more money you make, the more likely and more frequently you will use the toll lanes (including during the day, when trips are $0.75). Yet it is low-income households who travel more during rush hour, live farther north, and pay the highest tolls.

The data was presented to the Washington State Transportation Commission (WSTC) at their October 16th meeting. The study focused on location, income, frequency and demographics of the drivers that use the toll lanes in order to show who and why people are prepared to pay even more to get to work on time.

The UW’s most notable finding is that households in the north end of the Puget Sound region pay more, yet on average have lower incomes. Additionally, it concludes that lower income households typically travel more during peak periods when traffic congestion is worse, and pay higher tolls, compounding the negative impact.

The study also finds that less than 10% of toll lanes users use them every day – and “most users use the lanes infrequently.”

The rest of us only use the toll lanes when we absolutely must get somewhere on time – and even that isn’t very reliable. UW’s Hallenbeck reported that southbound toll lanes were less reliable overall compared to general-purpose lanes, particularly around the SR 527 area.

The study tries to assign value on time and suggests that $26/hour is the amount we would be willing to pay to achieve a reliable trip. Would you pay $26 each way to have reliability in your trip time? This would mean the average commuter would pay $1,040 in tolls each month. In Washington DC, the toll jumped to $44 when officials took the $10 cap off the freeway in an attempt to fix unreliability.

With lawmakers authorizing the bonding of toll revenue during the 2019 legislative session, thus tying unpopular tolls to bond debt repayment, this situation is guaranteed to get worse. Washington State Department of Transportation (WSDOT) officials will depend on high tolls, which depend on worsening traffic congestion in general-purpose lanes, to repay bondholders. This creates a serious conflict of interest, as officials will prioritize bond repayment over traffic congestion relief.

Overall, however, there are no big surprises. People with more disposable income use the toll lanes more, the toll lanes are not that reliable, and officials want the tolls to be higher.

The WSTC controls the toll rates we pay. With this new report in hand, will they push for even higher tolls? 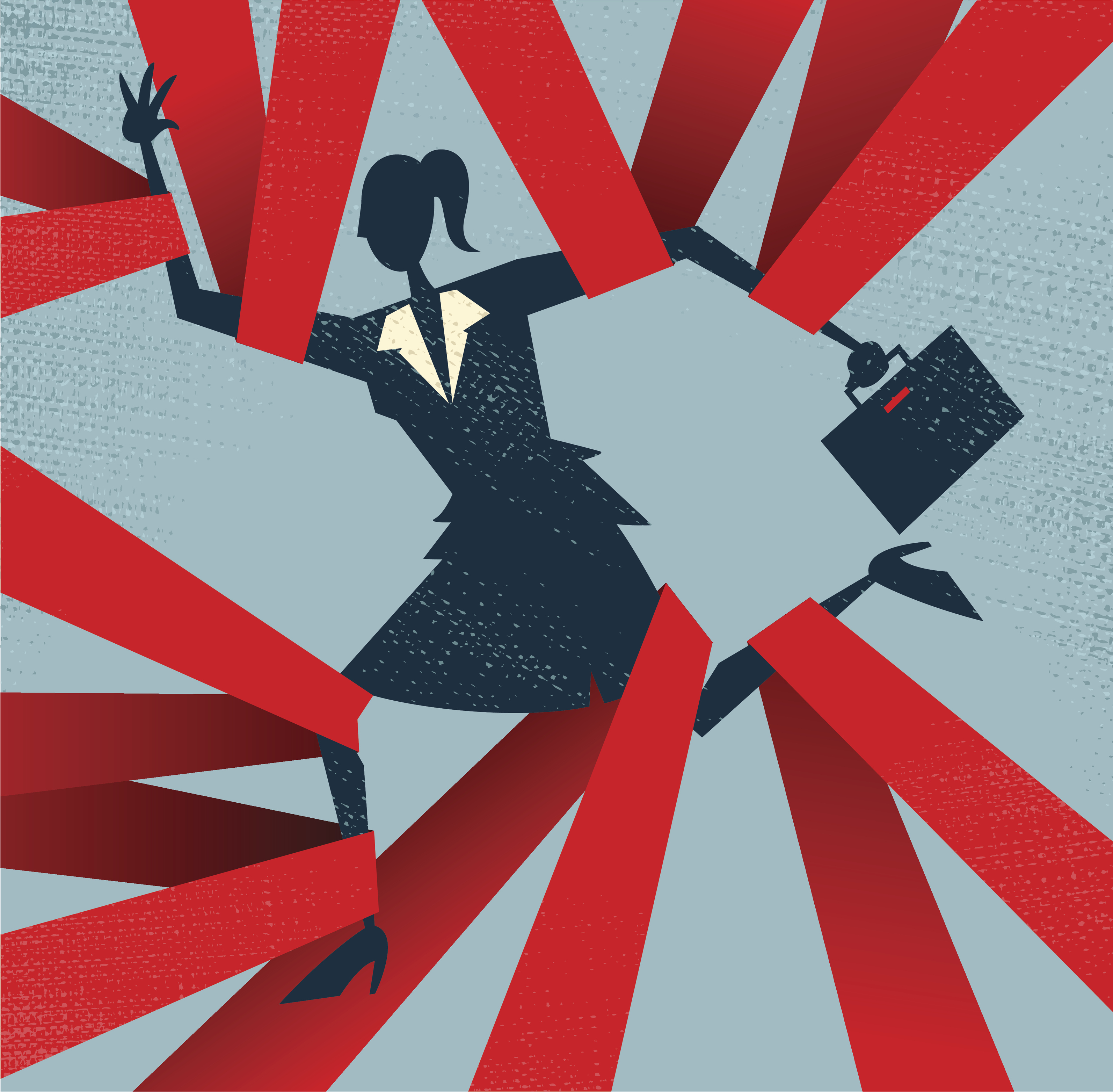 Over-regulation can kill jobs: Someone in Olympia finally understands that

New rules for automated driving should focus on public safety, and not be unnecessarily restrictive 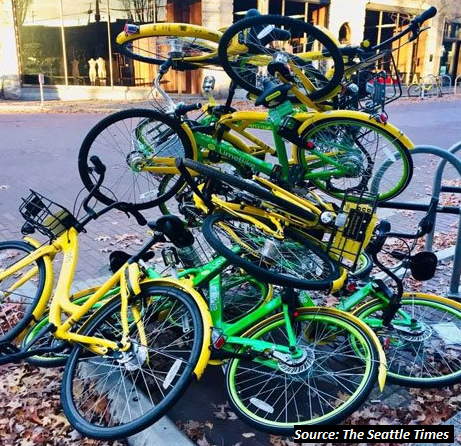 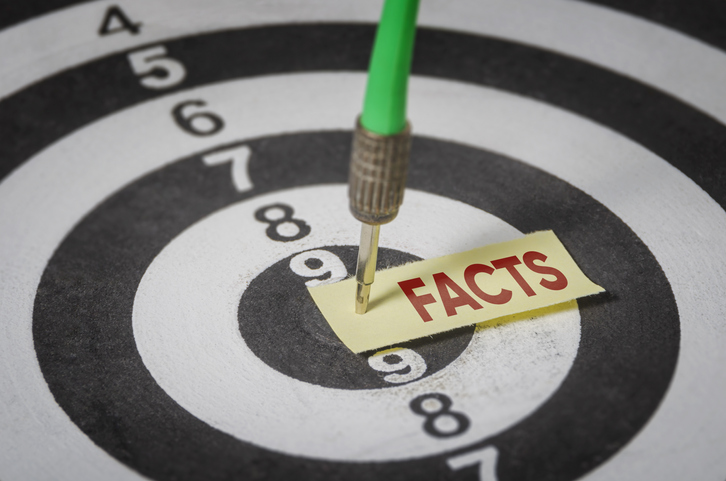