State may use private vehicle data for mileage tax 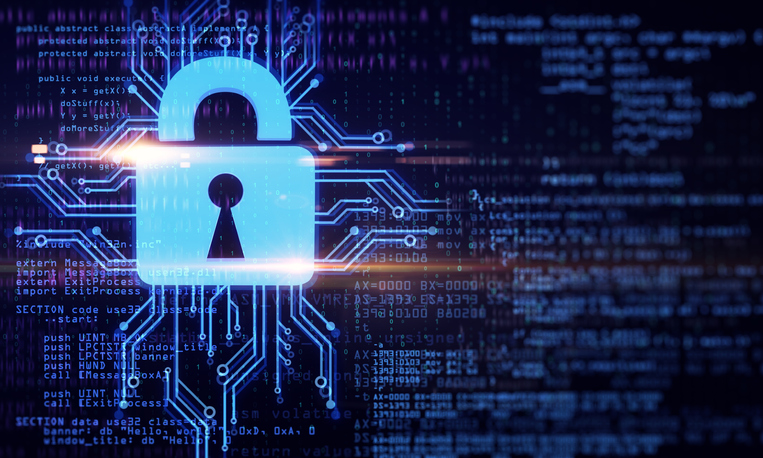 Many people cringe at the idea of installing a GPS transponder in their car so that a third-party provider or a government agency can track every mile they drive for the purpose of a mileage tax. But imagine government or the third-party provider having access to how much, where, and how you drive through embedded in-vehicle telecommunication that’s already installed in your car. This telematics-based Road Usage Charge is one of the new concepts proposed by the Washington State Transportation Commission (WSTC) for a 2022 mini pilot test.

This technology is already available for the purpose of usage-based insurance (UBI), which tracks mileage and driving behavior to determine the most appropriate car insurance premium drivers should pay. One of the more clear benefits of UBI is that insurance premiums can more closely be tied to vehicle use, and allow for lower premiums for lower-risk and lower-income drivers. The most glaring problem is privacy concerns from drivers who may like the idea but worry how their driving data might be used.

Most importantly, UBI is presented as an option to consumers, not a mandate, and drivers can choose any number of other insurance companies in the market if they offer better benefits and rates.

Similarly, a telematics-based Road Usage Charge may be presented as an option among other ways to report mileage (low-tech odometer readings, smart phone app, GPS transponder, etc.). How long it would remain just an option is up for debate, though the Commission has noted that user choice is key to implementing a Road Usage Charge. The Commission would also have to work with car manufacturers to access built-in vehicle data, which may be a challenge in and of itself. Unlike UBI, per-mile rates are set by government, and must be paid whether you believe they are fair or not. Most concerning is the idea that government or a third-party provider could access your vehicle data when they need it, without you ever installing a GPS transponder, to then bill you for the miles you drove based on whatever per-mile charge politicians have put in place at the time.

This technology, in the specific context of a mandatory government revenue program, is concerning. In the not-too-distant future, purchasing a car that enables your freedom of movement could, ironically, be tied to automatic government tracking and billing. Under either a GPS or telematics-based Road Usage Charge, drivers would not be able to prevent the use or retention of data, and there are many questions around whether or not the data itself would be truly anonymized to protect personally identifiable information.

Choice, transparency, and privacy protection should remain among the top priorities for the commission as it studies the Road Usage Charge in 2022.

Update 1/3/2022: I received some feedback and wanted to clarify that choice, transparency and privacy protection are the top stated priorities for the Washington State Transportation Commission (WSTC). The purpose of the WSTC exploring telematics-based mileage reporting is to "better understand how that technology could make mileage reporting easier for drivers and less costly for the state to administer - but again, only for those who choose it." With regard to privacy, the Commission has developed a model privacy protection policy and hopes the legislature will use it to adopt strong privacy protection provisions in any future RUC proposal.