State Dept of Health misses COVID tracking target by 84%. Says they are doing "better than expected." 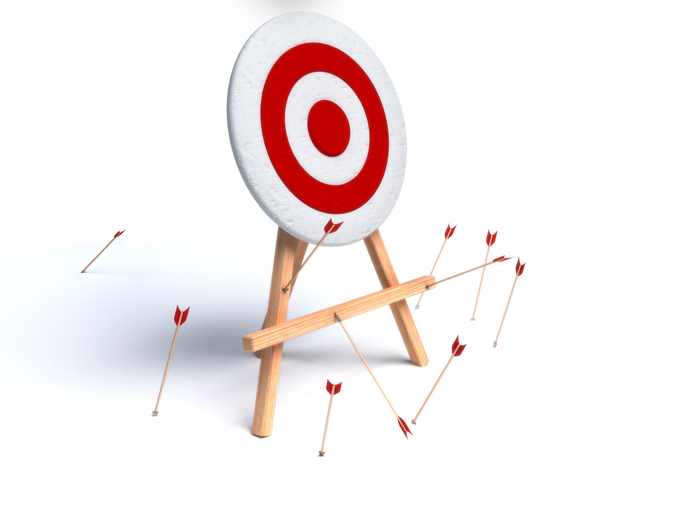 For the second week in a row, the Washington State Department of Health’s (DOH) case investigation efforts – contacting those who test positive so they can prevent further spread – reached only 6 percent of people who tested positive for COVID within 24 hours. Their self-imposed goal is 90 percent.

Despite those horrible results, DOH told The News Tribune “they are doing better than expected, considering the most recent surge and staffing levels.” 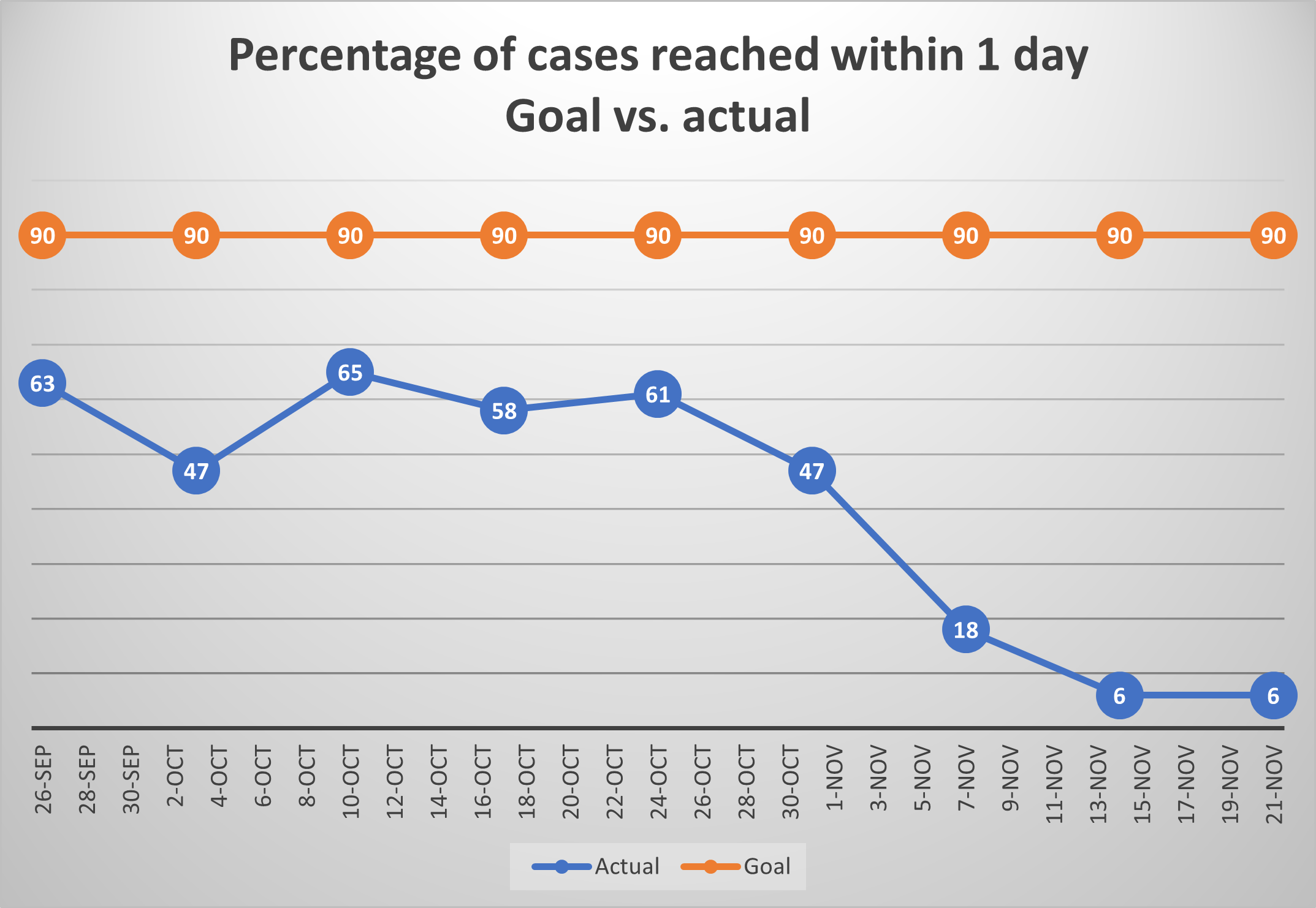 This isn’t a function of people refusing to respond. The state is only reaching out to 12 percent of those who test positive within 24 hours. Even if everyone responded immediately, DOH would fall far short of its goal.

If this is “better than expected,” I’d hate to see what they expect. By their own standards this is abject failure and rather than happily dismissing it, they should at least be contrite about the failure and explain what they are doing to fix it. Contact tracing is an important tool in fighting the spread of COVID and at current levels it is virtually nonexistent at the state level.

Counties are struggling as well. King county reports it is reaching only 35% of people in the first day a case is assigned to them. Tacoma-Pierce County Health Department is reaching only 21.6%. Poor as those numbers are, they are still magnitudes better than the state.

The creation of the new COVID tracing app is a positive step. The ability of personal technology to achieve what government cannot is an approach we’ve advocated in the environmental arena, and the COVID app is a good example of that for health policy. I’ve signed up for it and if you haven’t you should consider it.

There is a good discussion of how it protects privacy available from the state of Washington. Personally, I believe this approach is likely to be more effective than government-run contact tracing and provides more privacy because those who have been potentially exposed are contacted without the involvement of agency staff.

By way of contrast, we can be certain that as long as the Washington State Department of Health Considers missing its own target my more than 90% “better than expected,” we cannot rely on their efforts to effectively limit the spread of the coronavirus.