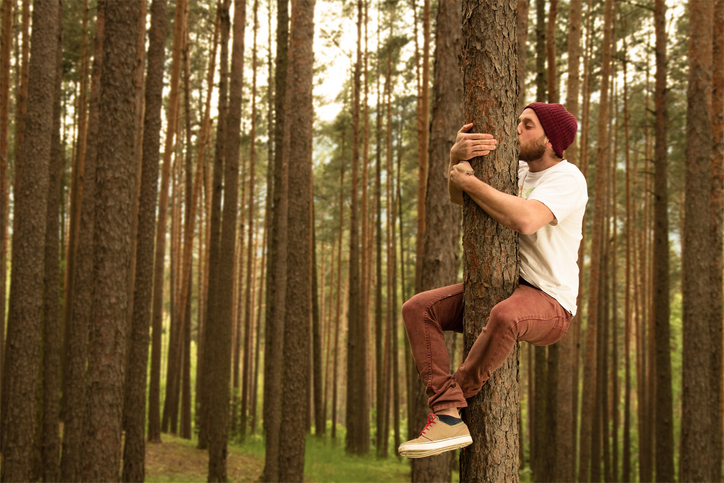 “Fanaticism consists of redoubling your effort when you have forgotten your aim.”

That comment from George Santayana (who also said “Those who cannot remember the past are doomed to repeat it”) captures the approach of 350 Spokane, a group of climate activists who penned a revealing op-ed in Spokane’s Spokesman-Review last weekend. The op-ed criticizes WPC for holding the group accountable for demanding that people pay a price that they themselves are unwilling to pay to advance their extremist policies. They claim their purpose is to cut CO2 emissions to fight climate change. Their op-ed, however, demonstrates that is not their priority.

To begin with, they intentionally mislead (what some would call a “lie”) readers about what they believe. Earlier this year, 350 Spokane signed a pledge saying they oppose, “all combustion-based power generation, nuclear, biomass energy, large scale hydro and waste-to-energy technologies.” In their op-ed, however, they claim they are “very much in favor of hydro,” and “whatever it takes to quickly quit fossil fuels.” So, which is it?

Quite simply, they are being dishonest. Far from supporting “whatever it takes” to replace fossil fuels, they oppose nuclear. Even more dishonest is the claim that they support hydro. They only support small hydro, of which we have none. They oppose all hydroelectric dams in Washington state. They don’t make this clear, of course, because it would demonstrate their position is about dogma, not reducing CO2 effectively.

When you don’t have the facts, you turn to false, personal attacks – which 350 Spokane did, predictably. In their piece they ask why we didn’t mention our funding from the dreaded Koch brothers and the American Petroleum Institute. There is a reason. We don’t get money from them. Indeed, when Attorney General Ferguson joined others across the country to attack center-right think tanks who received money from Exxon, he left off the one in his own state because we hadn’t received any money from them. 350 Spokane’s claim is baseless and false.

To be clear, I would be more than happy to receive money from the Kochs, API, or even 350 Spokane. If they think we are for sale, they can test that hypothesis by sending us lots of money. They won’t, of course, because they understand that my arguments come from sound science, economics, and 20 years of experience in actually helping craft effective environmental policy.

Rather than focusing on sound policy based on environmental benefit, 350 Spokane offers a more theological approach to climate change. In their editorial, they complain that investing in CO2 reduction projects would mean that people could live their lives without the soul-cleansing that comes from self-sacrifice.

They write, “Purchasing carbon offsets simply allows rich people to pretend they are doing something about the crisis. It allows them to pay others to take action, thus giving them an excuse not to do anything.” To show how absurd this is, simply replace the words “carbon offsets” with “organic food.” Would they argue that paying someone else to grow organic food is cheating because we can live our lives without growing food in our yard? If you truly care about growing natural food – they would reason – buying it from others is worthless. Even if others can more effectively reduce CO2 emissions or grow food, it doesn’t count if there isn’t personal sacrifice. That’s just science.

For 350 Spokane, environmental benefit is measured not in the amount of CO2 we reduce, but the sense of self-righteousness.

Again, it is dogma, not science, that guides their thinking. Government spending sanctifies projects deemed unholy when endorsed by the common laity. Think of it as environmental transubstantiation.

Groups like 350 Spokane were, purportedly, created to reduce CO2 emissions and fight climate change. They have clearly lost sight of that aim, and now measure the value of climate policy not by CO2 emissions, but by the degree to which it empowers government and forces working families to endure sacrifice.

The planet doesn’t care about those things, of course, but as the op-ed shows, that is not the primary aim of 350 Spokane anyway.