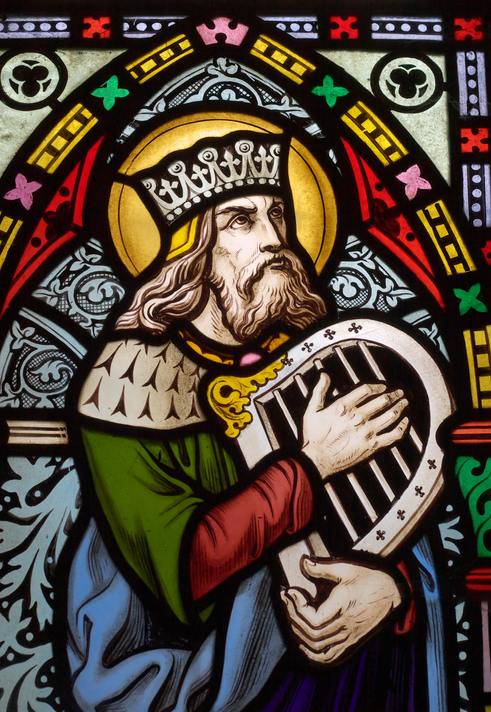 It has been 262 days since the Governor first declared an emergency relating to COVID-19. Since that time, the Governor has continued to extend emergency declarations and issued various economic restrictions. New economic restrictions were again imposed on November 15. Despite repeated bipartisan calls for the legislature to be brought into these decisions, the Governor has refused to call a special session. This has resulted in nearly nine months of the executive branch making decisions relating to a state emergency without the involvement of the legislative branch of government.

In contrast, other states give the legislative branch more oversight over emergency actions taken by the executive branch. For example, in Wisconsin:

When the legislature finally does meet again, it should amend state law to add a similar requirement to involve the legislative branch of government in emergency decision making if a crisis continues longer than 60 days.

At a minimum, RCW 43.06.220 (4) should be amended to require all emergency proclamations and orders issued by the Governor to receive approval by the four corners (House and Senate majority and minority leaders) in order to be extended beyond 30 days.

Ultimately, state law should be changed to require the Governor to call a special session if a state of emergency extends beyond 60 days.

It makes sense to provide the Governor the ability to swiftly respond to an emergency for a limited period of time. Nine plus months of power to set state policies without the involvement of the people’s representatives, however, is not the way our government is supposed to work.

Had the legislature been allowed to meet in response to this ongoing emergency it is possible lawmakers may have enacted the same exact policies the Governor has imposed. This would have occurred, however, with the input of our 147 legislators from across the state following a public process, allowing the perfection of policies through a collaborative weighing of all the options, alternatives and tradeoffs.

One person should not have indefinite power to make decisions affecting every aspect of our lives. This is precisely why the people’s legislative branch of government exists: to deliberate and provide guidance to the executive branch on what policies should be in place and how to implement them.

Additional Information
New restrictions announced on businesses due to COVID-19