Less than 48 hours after an election in which Sound Transit officials gained $54 billion in regressive taxes from Puget Sound residents, they released their preferred plan to build the Federal Way Link light rail extension.

In this Final Environmental Impact Statement, Sound Transit officials present their four build plans and one no build alternative.

If they do build the Federal Way Link extension, the plan they want would destroy 196 homes, 42 businesses, and displace 370 employees. There would also be loss or disturbance of forest habitats, as well as negative impacts to the Midway Landfill, 35 acres of upland habitats, and 1.3 acres of wetlands, including Bingaman Creek and McSorley Creek wetlands.

The majority of destroyed homes would be in the Pacific Ridge and Midway neighborhoods, including two apartment complexes and the entire 21-unit Jackson Mobile Home Park south of the Kent-Des Moines Road. These neighborhoods have high concentrations of minority and low-income families.

In general, the homes west of I-5 are multi-family housing developments, mobile home parks, or are established single-family homes that have been around since the 1950s to 1970s. Further, 91% of the households have a car, 58% are minorities (largely Korean, Somali, Hispanic), and median household income is $53,862.

Sound Transit officials acknowledge what we already know – their plan would “increase property values and taxes, which could reduce affordable housing opportunities in [these] neighborhoods.”

The losses to families and to the public can be viewed here.

This is a high social price to pay for a Sound Transit project that would not relieve traffic congestion in the area. Yet Sound Transit officials continue to express concern about congestion relief, knowing it is entirely unrelated to the purpose of transit or the greater mobility needs of the region.

You can submit your comments about the Federal Way Link extension to fta.tro10mail@dot.gov, although Sound Transit officials seldom deviate from the project they want to build. However, after a national election in which people felt ignored and unheard, Sound Transit executives may be more receptive to what people have to say. 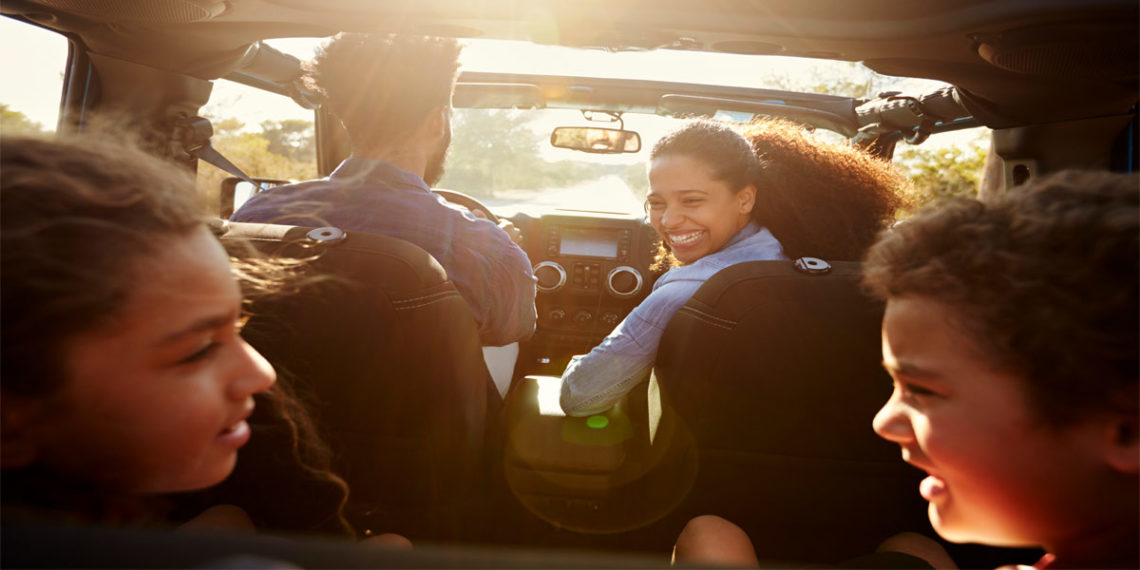