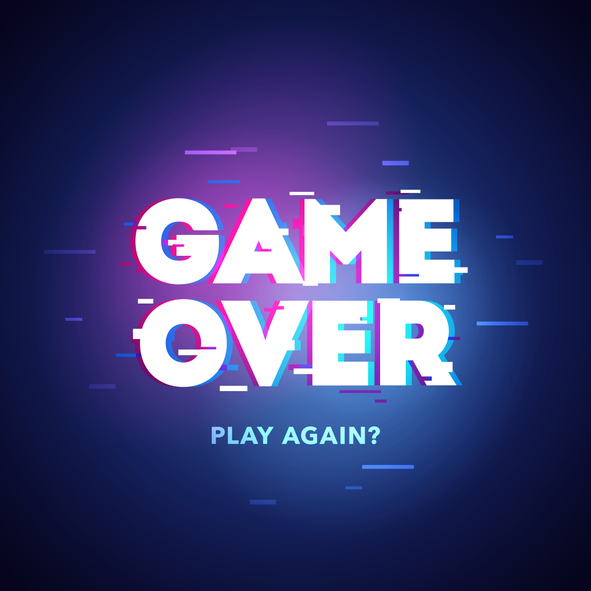 Returns to date have been double the levels of 2021 and are above the 10-year average.

For those who follow Snake River salmon, this was not unexpected. In 2020, I co-authored an editorial with the former coordinator of Governor Inslee’s Salmon Recovery Office, noting that “Some people point to low runs in 2019 on the Snake as evidence that we need to remove the dams. Salmon populations run in a cycle, however, and we are seeing the same low runs across the region.” As we indicated, 2019 was the low ebb of the cycle. Spring Chinook salmon returns have increased every year since we wrote that editorial.

The strong returns are not only good news for those who care about salmon, but for two charities. Last year, I offered to bet anyone who thought the returns would be smaller in 2022 than 2021. Two people took me up on the offer. Having lost the bet, they are making donations to Plastic Bank (an organization that reduces the amount of plastic entering the ocean), and Habitat for Humanity.

Others who claim Snake River Spring Chinook are headed to extinction declined to stand behind their predictions.

Spokesman-Review columnist Shawn Vestal refused, saying in an e-mail, “I can’t predict the future,” even as he repeated predictions that the dams would cause the salmon to go extinct.

Just last year, environmental activists from the Washington Environmental Council and the National Wildlife Federation claimed that wild Spring Chinook populations would be “nearing extinction” by 2025. This was based on a prediction that returns would fall in both 2021 and 2022. That projection, like numerous others over the past two decades, turned out to be badly wrong.

Impervious to the evidence, environmental groups continue to claim Chinook populations are headed to extinction even as returns are booming. On May 24, 2022 – the day after Spring Chinook returns surpassed 2021 levels – the Washington Environmental Council, American Rivers, the National Wildlife Federation, and others tweeted out that the dams were “driving salmon to extinction.” The contrast between their hyperbole and real-world data is stark.

There is still work to be done to increase salmon runs on the Snake. Efforts to reduce the number of predatory seals and sea lions at the mouth of the Columbia River are ongoing. NOAA Fisheries is doing more research on the impact of ocean conditions that affect salmon runs across the Northwest. Research to improve hatchery genetics is ongoing.

But the claims that we must spend more than $33 billion to destroy the Snake River dams because salmon are nearing extinction are, once again, contradicted by real-world data.