Snake River salmon runs continue increasing – you can bet on it 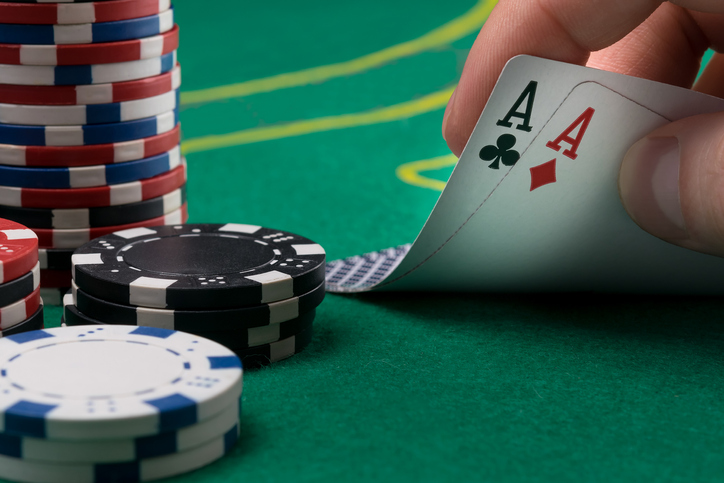 The Snake River Spring/Summer Chinook run ended on August 17 and, for the second year in a row, the size of the return increased. A total of 35,314 Chinook reached Lower Granite Dam, a 17 percent increase from 2020 and 50 percent more than in 2019. 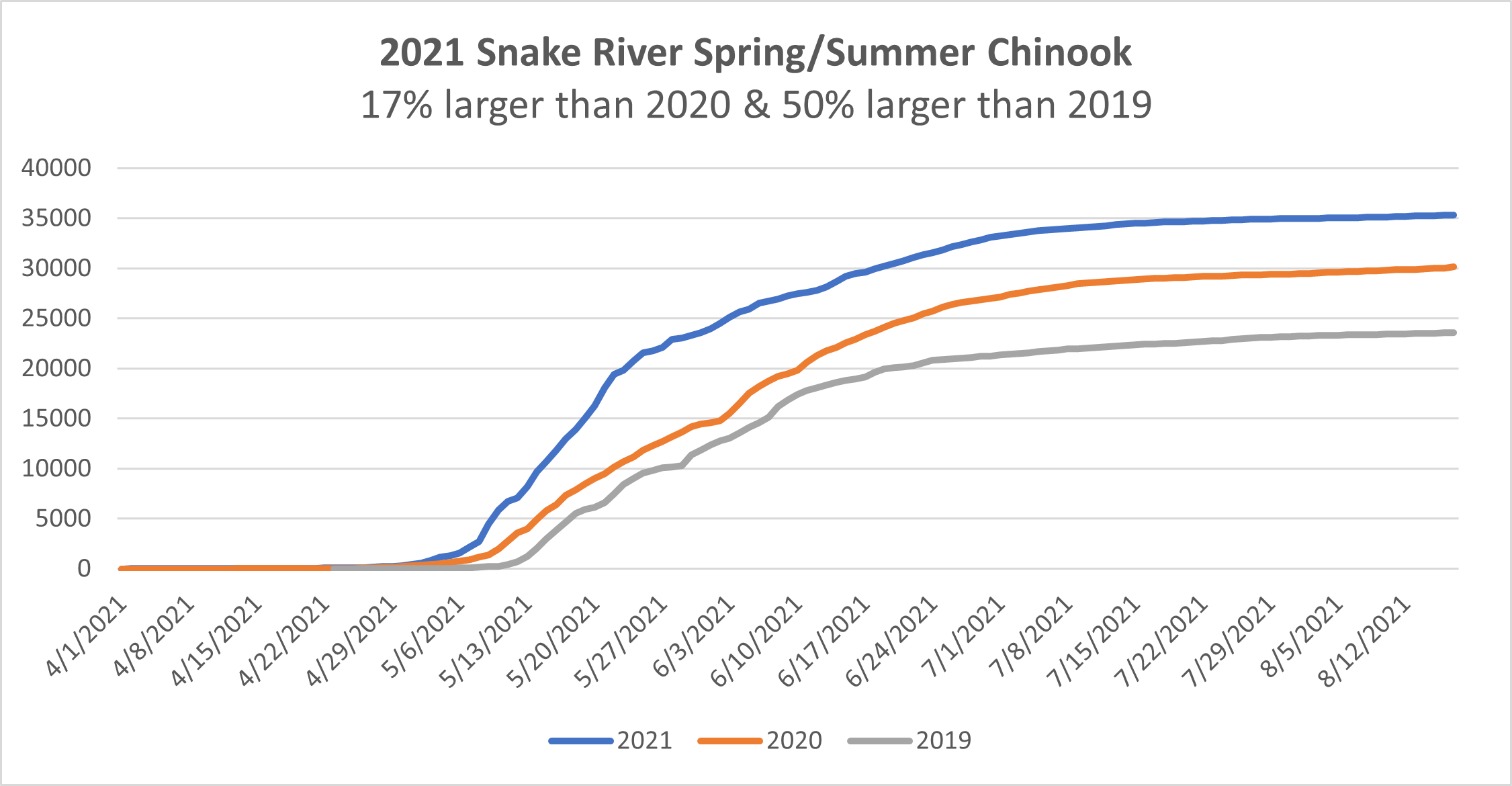 Earlier this year environmental groups predicted the runs would decline by about 19 percent. They claimed that Spring/Summer Chinook could be extinct in five years, adding that this was “not hyperbole” for dramatic effect. They were badly mistaken.

By way of contrast, we have pointed out that as frustrating as it was to see the very low returns of 2019, salmon populations run in a cycle. Governor Inslee’s former salmon advisor co-authored an editorial with me that year where we noted, “Salmon populations run in a cycle, however, and we are seeing the same low runs across the region. The overall trends on the Snake are positive.” That prediction is proving accurate.

Despite the failure of dam opponents to make an accurate prediction even a few months in advance, some argue that these increases are a “blip” and that salmon are still on a path to extinction. They dismiss their inaccuracies regarding this year’s data, saying their predictions about the future should be taken seriously, if not literally.

There is a way to test those claims. We can bet on next year’s run.

Betting creates accountability by penalizing inaccuracy. Environmental groups have been crying wolf with regard to Snake River returns for more than two decades, repeatedly – and inaccurately – claiming salmon were on the edge of extinction. Rather than lose credibility, these groups continue to gain attention by making ever more hyperbolic claims. Unless they pay a price for their repeated errors, this pattern will continue.

I bet that next year’s Spring/Summer Chinook run will, for the third year in a row, be larger than this year. I’m willing to put $50 to charity behind my claim. If I win, the loser contributes $50 to Plastic Bank, a program that keeps plastic out of the ocean. If I lose, I’ll donate to the winner’s charity of choice.

I’ve already offered the bet to a few people. Marty Trillhaase, Editorial Page Editor of the Lewiston Tribune, has agreed to take the bet, although at $5 our bet is more about honor than charity. Really, he can’t lose. If salmon runs increase, the good news probably outweighs the five bucks he loses. If they decline, it validates his position on the Snake River dams (and his charity gets a donation).

Others have been less willing to put their money where their mouth is. In an opinion column, Shawn Vestal called me “dishonest, disingenuous and unscientific” for pointing out that Snake River Chinook returns increased again this year. Strong words. Despite that very confident language, Shawn wasn’t willing to bet on next year’s returns. Rather than bet on the data, he told me in an insult-laden e-mail that he can’t predict the future and puts his faith in the people who agree with him. This is faith-based environmentalism – rejecting real-world data for the word of the people you like (while dismissing evidence from scientists and experts who disagree).

Also ducking the bet is Michelle DeHart of the Fish Passage Center. She was quoted in the Spokesman-Review earlier this year saying, “Our overall conclusion is that Mr. Myers’ presentation of adult fish count data at Lower Granite Dam is extremely misleading.” She didn’t explain how what I wrote was misleading. Nor did she respond to an e-mail asking where I was wrong and another offering to bet about next year’s runs.

It is not surprising that she and others who advocate destroying the dams would avoid the bet. The credibility of people who call themselves experts is based on accurate predictions. As a result, they avoid situations where that credibility can be tested. As Nobel Prizewinner Daniel Kahneman noted that when they make inaccurate claims, “Experts resisted admitting that they had been wrong, and when they were compelled to admit error, they had a large collection of excuses: they had been wrong only in their timing, an unforeseeable event had intervened, or they had been wrong but for the right reasons. Experts are just human in the end. They are dazzled by their own brilliance and hate to be wrong.”

For Vestal and the “experts” he relies on, plausible deniability is a safer bet than putting their credibility on the line.

There are others who are free to take the bet:

I am happy to put my money – and credibility – on the line.

Truth be told, I don’t expect to hear from any of these groups. Betting is a tax on nonsense, and just as polluters oppose taxes on pollution, polemicists oppose taxes on hyperbole that pollutes our discourse.

While I wait, however, I am glad that Chinook runs are moving in the right direction.