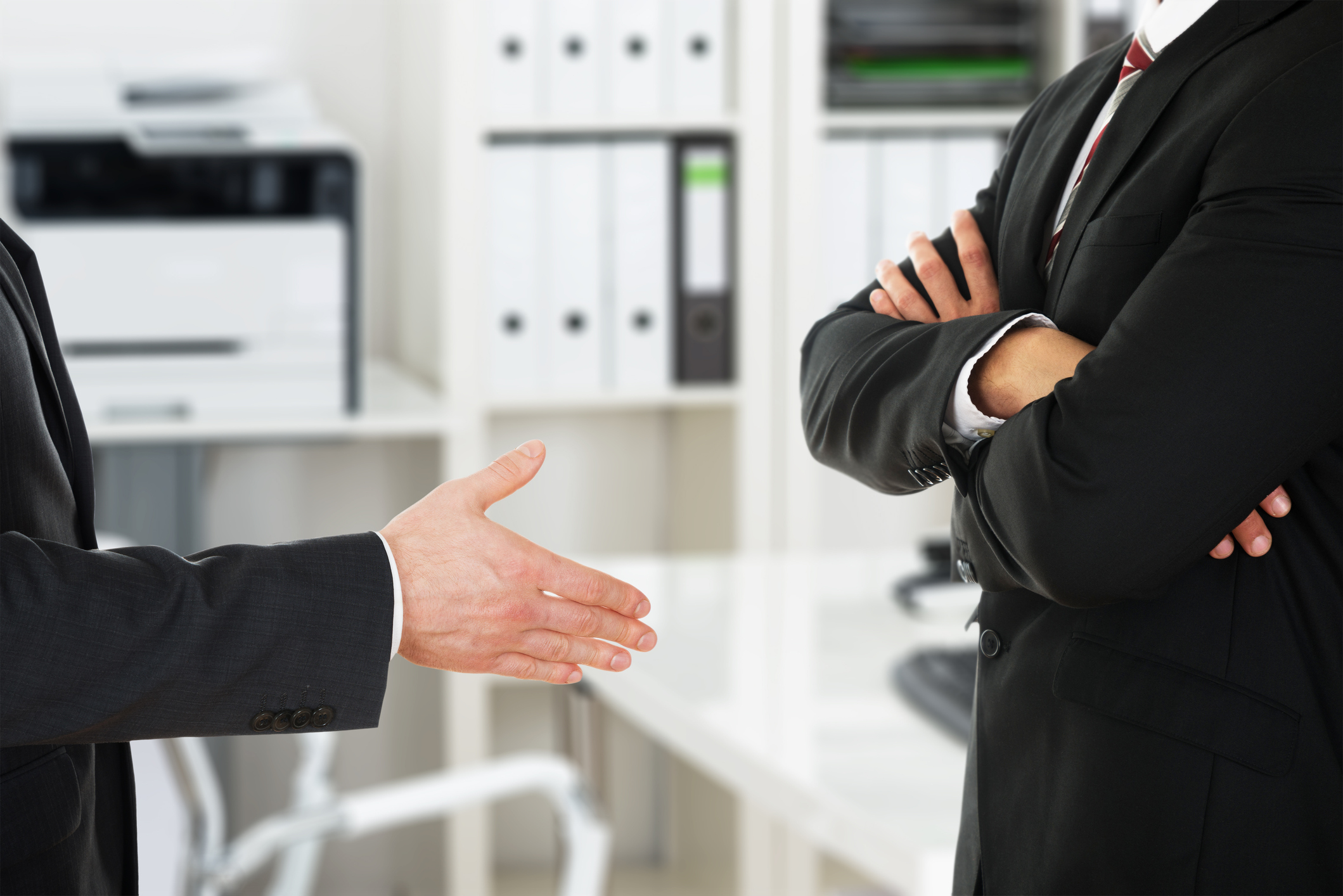 There are nearly two more months remaining in the Spring/Summer Chinook run on the Snake River and returns have nearly doubled last year’s run, exceeding the 10-year average returns.

Additionally, indications from early returning salmon, known as jacks, show next year’s return will again be larger. This is good news for Chinook and those who fish either for sport or subsistence.

Last year, I offered a $50 bet to charity for anyone who thought the Spring/Summer Chinook run on the Snake would decline this year.

As I have explained, I offer bets because it is a tax on nonsense. When there is no cost, politicians and activists feel free to make all sorts of unscientific and inflammatory claims. Offering a bet puts a financial and reputational price on demagoguery.

As a result, some who are very vocal about destroying the dams become very quiet when asked to put their money and their reputation on the line. For example, Michelle DeHart of the Fish Passage Center last year told the Spokesman-Review that “Mr. Myers has omitted major portions of historic facts and therefore presents conclusions that are not true.” She did not, however, share that critique with me and didn’t respond to emails asking what she thought the Spring/Summer returns would be this year. Such a question puts her in a bind because she probably knew that returns would be larger this year, but it would also put her at odds with her allies in the environmental community who were predicting declining returns. So, rather than telling the truth, she was silent.

Dam opponents could argue that the general direction of the cycle of returns isn’t headed in the right direction, despite the increases of recent years. They could also argue that even if returns are increasing, they aren’t increasing enough. Those are both debatable, but they at least have merit. That isn’t the argument they are making publicly, however. In newspaper columns and interviews, they make the claim that Spring/Summer Chinook population would steadily decline and be “quasi-extinct” by 2025. That claim is simply not reflected in real-world data.

However, two people did take me up on the bet. One has already paid.

The other, Scott Levy who runs the anti-dam site Bluefish.com, said he would accept the bet, but only if we increased it to $5,000. Initially, I balked. I don’t have $5,000 to wager, even on what I thought was a fairly sure bet. And my goal is not to cause anyone (myself included!) financial pain.

Scott, however, insisted. Ultimately, someone agreed to back the bet as long as we named Habitat for Humanity as the recipient of bet. I agreed and so did Scott.

Total returns have far exceeded the 2021 level. I let Scott know earlier this month and asked him to send me evidence that he made the contribution. Despite repeated emails, I have not heard back from him.

It would, of course, be nice if Habitat for Humanity received a $5,000 contribution. But whether Scott pays or not, it is a good lesson in how arrogance and faith have replaced science and actual data on the issue of the Snake River dams.

Scott isn’t the only one who has let passion for the issue override a sober assessment of the data. Last year, I had a nice chat with a retired fish biologist who signs many of the anti-dam letters. I asked him what he thought the returns would be this year and he also predicted a decline. This was a strange claim because at the time of our discussion, the Idaho Department of Fish and Game had already projected a large increase. He ignored the data and went with the conclusion that was consistent with his ideological position.