Senator Nguyen: “I agree with you that cap gains is income” 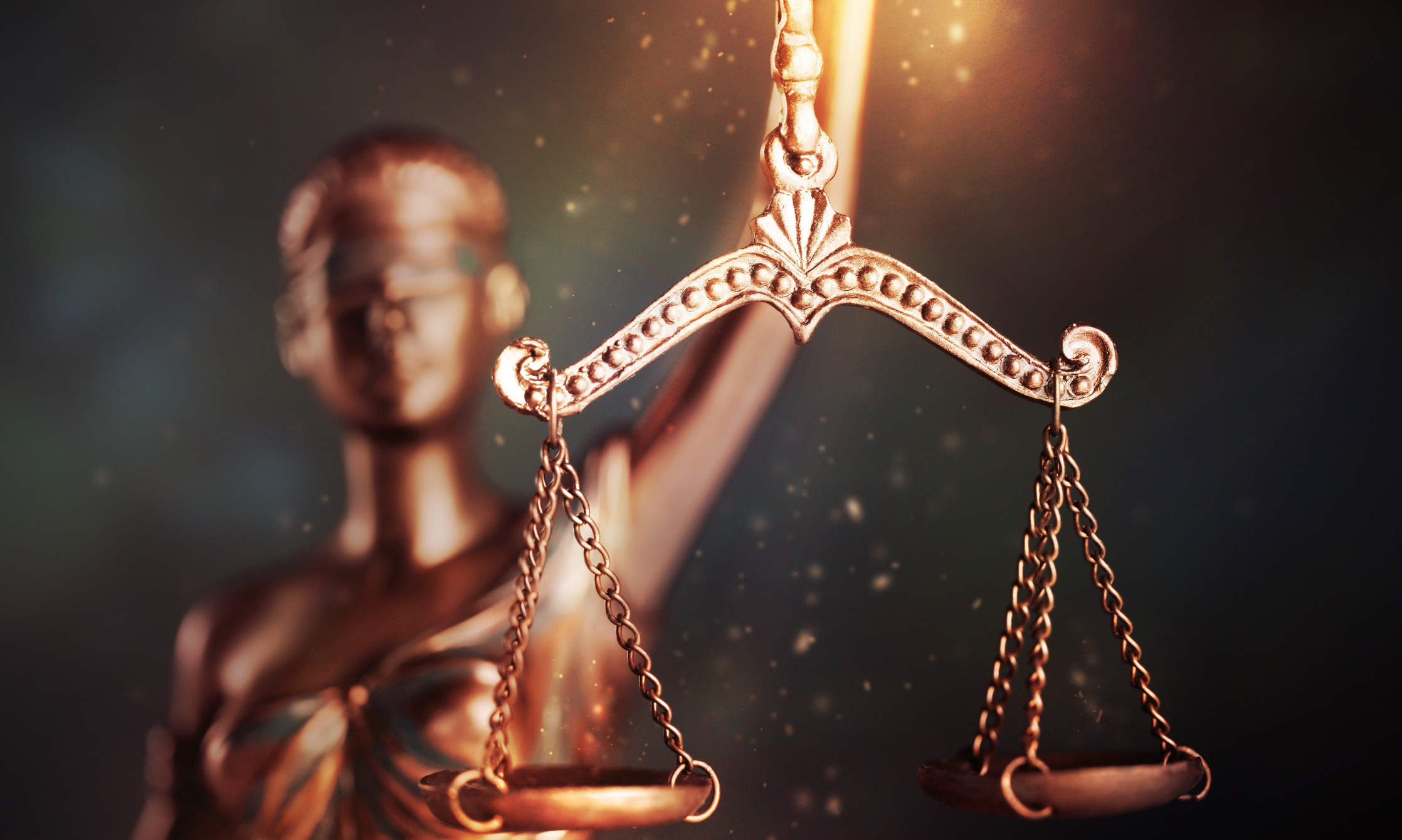 With the new year comes the opportunity for a fresh start and the hope for better things. Based on a recent email with a state Senator who is advocating for a capital gains income tax, that may also include the legislature finally being ready for a more honest debate on the tax proposal. Now that the state Supreme Court has ruled that lawmakers must comply with our public records law, last week I sent select lawmakers a records request asking for the following:

“All records (emails, memos, etc.) discussing what type of tax a capital gains tax is - whether it is an excise tax or income tax. I am not looking for bill reports or bill drafts but instead any records between other lawmakers, the executive branch, or stakeholders.”

Here is some of our exchange (shared with permission):

This exchange makes me hopeful about this tax debate going forward. If we can all operate from the same facts, the citizens are better served.

As the Washington state Department of Revenue previously warned (emphasis used by DOR):

Speaking directly about this the IRS said:

There is no debate about this anywhere outside of Washington state. Based on the emails with Sen. Nguyen, we may finally be able to move forward in agreement that capital gains are in fact income.