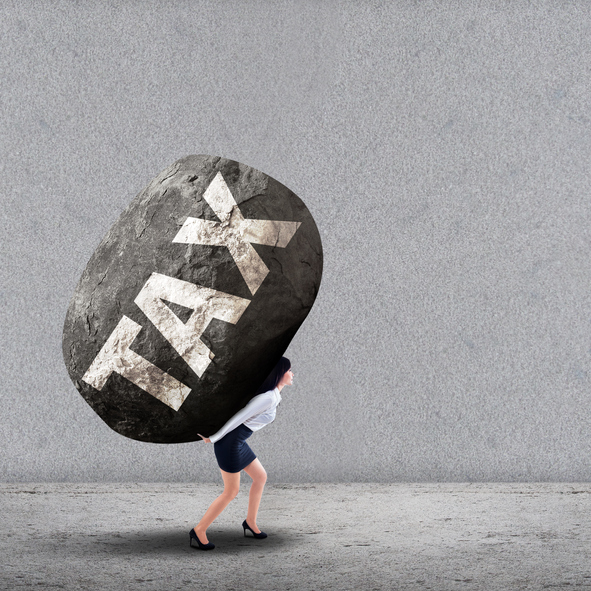 Last November, voters rejected Initiative 1631 by a wide margin, 57-43. It centered around a carbon tax that would have added 13 cents to a gallon of gas. Today, the Senate Transportation Committee adopted a carbon and gas tax package that would, instead, increase the cost of a gallon by 19 cents.

Depending on the where you live in Washington and what kind of cars you have, the additional taxes would cost between $207 and $280 per year for a two-car household.

·       A 6-cent-per-gallon gas tax, protected by the 18th Amendment of the state constitution, which can only be used for road construction

The estimated costs break down this way.

For gasoline, we chose a two-car household. According to the U.S. Department of Transportation, the average car in Washington travels 10,424 miles and the average fuel economy for light-duty vehicles is about 22 MPG for existing vehicles and 25 MPG for new cars. The average additional gas costs would range between $161 and $183 per year.

Natural gas for home heating would depend on where you live in the state. Based on data provided to us by utilities, an average household uses about 650 therms in the Seattle area and 792 therms in Spokane. Apply the lower $10 per metric ton price, that would add $34.45 to the annual heating bill around Seattle and $42 per year in Spokane. A utility expert told me today the state average is about 70 therms per month per household amounting to $44.52 a year.

Finally, using updated data from the Energy Information Administration for average electricity usage, and average CO2 intensity, it would add about $11.64 for the average Washington household. For Spokane-area residents the number would be $31.66 and for customers outside Seattle, it would add about $61.75 per year.

These are intended to be average numbers for a two-car household. So, the variance could be significant depending on the number and type of cars. To help people understand the impact on their household, we will adjust our online carbon tax calculator and allow people to estimate their own costs.

For now, however, the impact on families is virtually the same as the carbon tax initiative Washington voters just rejected.