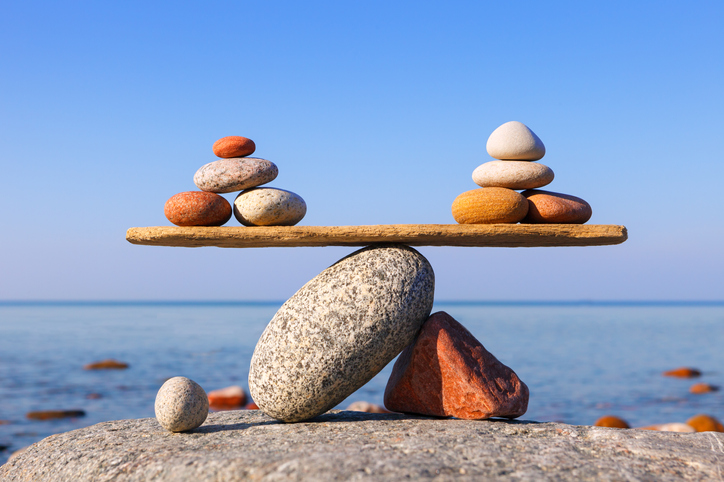 Among the co-sponsors of HB 1772 is Democratic Rep. Mike Chapman. Rep. Chapman was one of the panelists yesterday during the Washington Policy Center’s (WPC) Solution Summit discussion on emergency powers reform (here is video of the panel discussion). He told me after the panel:

"The reason I co-sponsored HB 1772 is that whether one agrees with the Governor's emergency powers decisions or not we still need three effective co-equal branches of Government with appropriate checks and balances."

Also speaking on the WPC panel was Republican Sen. Lynda Wilson. Sen. Wilson is sponsor of another bipartisan emergency powers reform bill (SB 5039) that was not given a public hearing last year. She told me after the panel:

“The Senate state government chair has ignored my simple, bipartisan emergency-powers reform bill for more than a year, yet the bill he just introduced to name pickleball as the official state sport is apparently so important that it’s scheduled for both a public hearing and a vote in his committee in week one. You can’t make this stuff up – and it sure speaks to the majority’s priorities, doesn’t it?”

As noted by Sen. Wilson, last year the Senate State Government Committee refused to hold a public hearing on the bipartisan emergency powers bill, but one of the proposals it plans to act on during the first week of session is declaring pickleball as the official state sport. Hopefully if there is time for pickleball, there will also be time for emergency powers reform.

Although the Senate State Government Committee has not held a public hearing on emergency powers bills, it did hold a work session last November on the topic.

Based on comments late last year by Senate Majority Leader Andy Billig, emergency powers bills should receive consideration this year in the Senate. As reported by the Spokane Inlander:

Also from legislative public records, it is clear that there is growing support for emergency powers reform. Here are some of the public records I received last year from the House (Senate records due February 1).

On September 3, 2021, Republican Rep. Skyler Rude sent an email to all House Democratic lawmakers with the subject line – “Concerns regarding effect of mandates.” His email read in-part:

“The legislative branch is the peoples' voice – allowing for public hearings and a deliberative process that refines legislation and builds consensus across diverse perspectives. Your caucus has been unwilling to take the lead on the mandates legislatively - despite remote session rules that allow for a completely safe, remote special session. The Legislature could be addressing these issues but is not. Executive branch policymaking to this extent does a disservice to both our institution and the constituents we represent. I am sure my position is not shared by many of you, but I needed to share this perspective and my immense frustration.”

“I completely agree and am advocating for us to NOT abdicate our legislative responsibility.”

“Skyler well said I agree with your points this issue is one of the most difficult and controversial ones I've ever seen in my 18 years don't exactly know how we solve this but we do need to spend more time legislatively thinking about it I will broach the topic at my next opportunity with leadership thanks again for sharing your views.”

Long lasting emergency orders should receive the input of 147 legislators from across the state following a public process, allowing the perfection of policies through a collaborative weighing of all the options, alternatives and tradeoffs. This is precisely why the people’s legislative branch of government exists - to deliberate and provide guidance to the executive branch on what policies should be in place and how to implement them.

Whether 14, 30, 45 or 60 days, at some point the executive branch should be required to receive permission from the legislative branch to continue making far-reaching policies under an emergency order. Our system is not meant to be the arbitrary rule of one behind closed doors. It is past time for the legislature to finally seek balance and provide full public oversight of these immense executive powers it has created.