SB 5444, to impose a mileage tax on owners of electric and hybrid vehicles 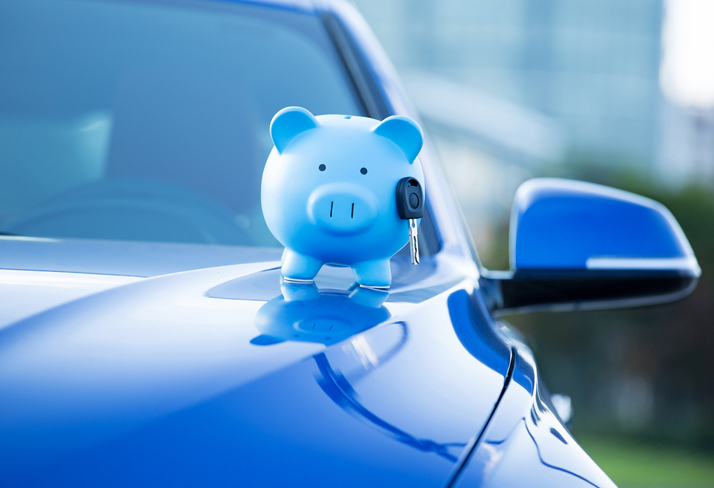 1. Senate Bill 5444 would require the Washington State Transportation Commission (WSTC) and state Department of Licensing (DOL) to create a plan for implementing a Road Usage Charge (RUC) on electric and hybrid vehicles by December 1, 2022.

2. The legislation is premature given the artificial cost-drivers officials impose on transportation projects. These should be eliminated before imposing a new tax on the public.

3. Owners of electric vehicles pay $150 each year as a gas tax offset. If lawmakers feel that is too low, they should consider raising it, rather than imposing a new and administratively costly tax to replace it.

4. Privacy protection is a critical element of the RUC, so any potential data vulnerability should be corrected before imposing a RUC system.

5. Rather than rushing implementation of a RUC despite unresolved privacy concerns, a better approach would be to first allow the Commission to complete its federally-funded research over the next few years and report concrete findings back to the legislature.

6. Any per-mile charge should be protected under the state constitution’s 18th Amendment, which protects money for highway purposes only.

7. To increase public trust, lawmakers should reduce artificial cost-drivers in transportation, and take preliminary steps to ensure any per-mile charge directly benefits and protects the drivers who pay it.

The Washington State Transportation Commission (WSTC) has led the effort to study, test, and report back to the legislature on the feasibility of imposing a Road Usage Charge (RUC) in Washington State. If implemented, a RUC would require drivers to pay a tax for every mile they drive, rather than paying a tax on every gallon of gas they purchase at the pump.

The year-long Road Usage Charge (RUC) Pilot Project was completed in 2018. I was one of 2,000 volunteer participants and submitted my mileage information through a GPS-enabled transponder that was installed in my car, as well as an odometer reading. The purpose of the pilot was to explore the feasibility of getting the public to accept paying a per-mile tax instead of a per-gallon gas tax. The tested rate was 2.4 cents per mile, based on the average driver getting 20 miles per gallon.

The WSTC produced a final report on the proposal and voted in support of 16 policy recommendations that were sent to the legislature for consideration. One recommendation was that expenditures of RUC revenue be protected under the state constitution’s 18th Amendment, restricting spending to highway purposes only. Another recommendation was that there be a “startup phase” that includes “a limited number of vehicles to facilitate further testing and system improvements.”Specifically, the Commission advised that such a phase could include electric and hybrid vehicles, as well as state-owned vehicles.