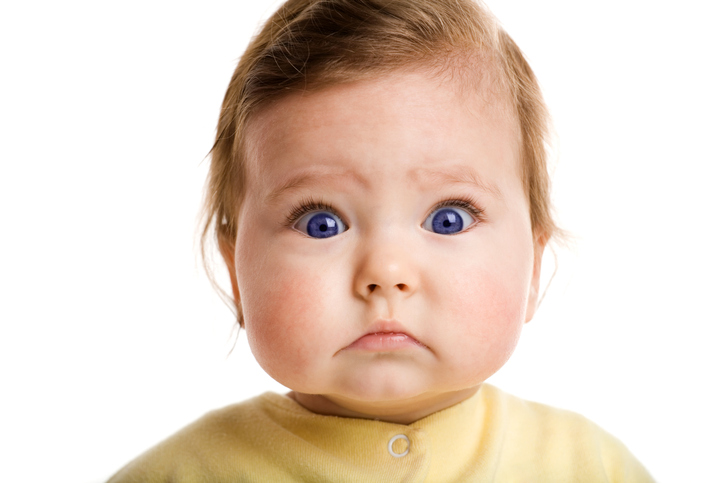 A bill proposed this week, SB 5044, would introduce a training curriculum based on racial discrimination in public education by requiring school board members, district staff and teachers to recognize they have created “institutional racism in the public school system.”

The curriculum would require each of Washington 295 school districts to adopt a training curriculum that:

- Identifies models for cultural competency based on racial identity;

- Incorporates models for cultural competency and the racial identity of teachers and students into curriculum and classroom teaching;

- Requires the use district racial-identity enrollment and employment data to make distinctions among students and teachers.

The bill says the legislature finds that elected local school board members, superintendents and administrators are operating an education system based on “institutional racism in the public school system.”  Yet the state-mandated training curriculum would actually promote discrimination based on appearance and would likely make racial tensions in public education worse.

None of the bill’s proposed mandates would apply to private schools, homeschooling or non-public online education programs.

By mandating a training curriculum in public schools based on ethnicity and racial identity, the provisions of SB 5044 likely violate the equal-protection clause of RCW 49.60.400, the Washington Civil Rights Act.  The popular voter-passed civil rights law provides that:

The state shall not discriminate against, or grant preferential treatment to, any individual or group on the basis of race, sex, color, ethnicity, or national origin in the operation of public employment, public education, or public contracting.

The provisions of SB 5044 clearly apply to the conduct of public education and likely interfere with non-discrimination laws in public hiring and contracting as well.

At the federal level, the bill likely violates the equal protections passed by Congress in the 1960s, specifically the Civil Rights Act of 1964, and several U.S. Supreme Court rulings on the 14th Amendment’s guarantee of “equal protection of the laws” to all citizens, regardless of race, ethnicity or national origin.

Officials at Seattle Public Schools have already run into civil rights objections over their promotion of a mandatory race-based training curriculum, and California Governor Gavin Newsom recently vetoed an Ethnic Studies bill because of anti-Semitic content.

In addition to legal obstacles, the curriculum program required by SB 5044 is likely to promote feelings of fear, alienation and rejection in students and teachers deemed to carry historical guilt because they happen to belong to the “wrong” race in the eyes of a district’s official cultural competency training program.  Enacting a government policy of judging others by their appearance and background will likely lead to more conflict and legal challenges in the state’s public education system.