Repeating press releases from activists is not environmental journalism 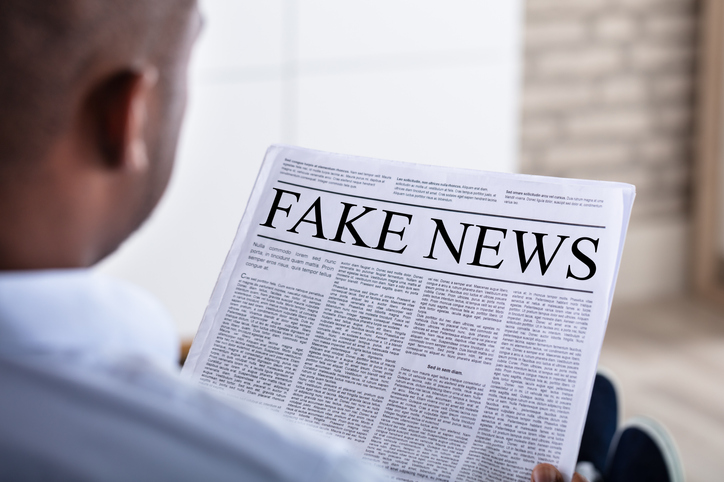 Much of what passes for environmental reporting these days is little more than repeating press releases from environmental groups, whether the data they share is meaningful or not.

Last week, the Audubon Society released a report claiming that more than half of Washington’s birds are “at risk” of extinction by 2080. Coverage of the announcement asked no probing questions. Reporters did not challenge the methodology of the study, which was not peer-reviewed or published in a journal. Reporters simply took the story from an activist organization and reported it as truth.

One headline read, “Bird extinction: Climate change threatens two-thirds of North American species.” There was no indication that there was uncertainty about a projection 60 years into the future.

Every media outlet rushed to publish the story. None made time to interview anyone who might disagree. None of the media saw the study in advance or took the time to question the methodology.

Even if they did, there is no journalistic penalty for getting the story wrong. No reporter who covers the latest projection of disaster will be questioned when the story turns out to be false.

Last year, a study was published claiming, “Oceans warming faster than anticipated, giving even less time to stave off worst impacts of climate change, study finds.” Two weeks later, the study was being pulled back and has since been retracted. Some news outlets reported on the errors, but many did not.

Two years ago, the real estate website Zillow created a map showing how sea level rise associated with climate change would impact homes. Reporters simply regurgitated Zillow’s claims. There were, however, several problems. For example, Zillow’s projections were 50 percent higher than the highest scientifically projected increase in sea level. Zillow simply made up a projection. To add further embarrassment, Zillow projected that homes on Lake Washington would be harmed by increasing sea levels, not realizing they were protected by the Ballard Locks.

Reporters justify their lack of curiosity by saying, “better safe than sorry,” arguing if the worst doesn’t come true, that is a good thing. This is a dangerous approach.

The Audubon study specifically says we should immediately reduce CO2 emissions to keep temperature increase from humans to only 1.5 Celsius by 2100. That would be massively expensive and destructive. William Nordhaus, who won the Nobel Prize in Economics last year for modeling climate economics, says that temperature goal is simply “not feasible” and would cost more than $50 trillion, but would only avoid $5 trillion in damage. It would be better to spend money to preserve habitat and take other less costly and more effective actions.

Unfortunately, climate change is a trendy scapegoat, so it gets used to push an agenda, and reporters feel the pressure to go along.

Even more revealing is the decision by Pacific NW Magazine in The Seattle Times this last weekend to publish long portions of a picture book from the Washington Environmental Council. Called “a visual call to action,” the book promotes efforts people should take to help the Puget Sound. The book does not merely avoid science – choosing glossy, evocative photos in place of science – it actively encourages people to take steps that run counter to science.

For example, among the 10 things suggested, is “Eat local.” This would increase harm to salmon and the Puget Sound. Fertilizer runoff, use of water, and other impacts of farming can harm salmon habitat. The best way to deal with this potential issue is to grow food where it is appropriate. Don’t grow wheat or avocados in the Skagit Valley. Grow raspberries there and ship them elsewhere. Growing food where it isn’t appropriate creates more environmental impact – more water, more fertilizer, and lower yields per acre.

This is not controversial among agriculture experts and scientists. That consensus science, however, is ignored in favor of the politics of “buy local” by environmental activists who claim to care about the planet.

Also listed among the 10 suggestions is “Support organizations that work for positive change,” with people encouraged to donate to environmental activists. Rather than being recognized as a blatant fundraising request, Pacific NW Magazine dutifully reprinted this as a thoughtful recommendation.

The Seattle Times published what is little more than an emotional fundraising appeal for ideological activists, compounding that by including recommendations that are unscientific and harmful.

But, hey, the pictures are pretty.

Will reporters resent being used for activist propaganda?  Will The Seattle Times realize it has been used, correct its error and tell people they should buy food where it is grown most efficiently? Probably not.

Journalism, like politics, is a profession in which practitioners like to claim they speak truth to power, but more often succumb to incentives that leave them quick to make bold claims and reluctant to admit mistakes.

If journalists really want to help the planet, they need to start by helping their own profession and exposing these non-scientific claims for what they are. When they do, activists will be very loud and very angry—but that’s the price of actually speaking truth to power.