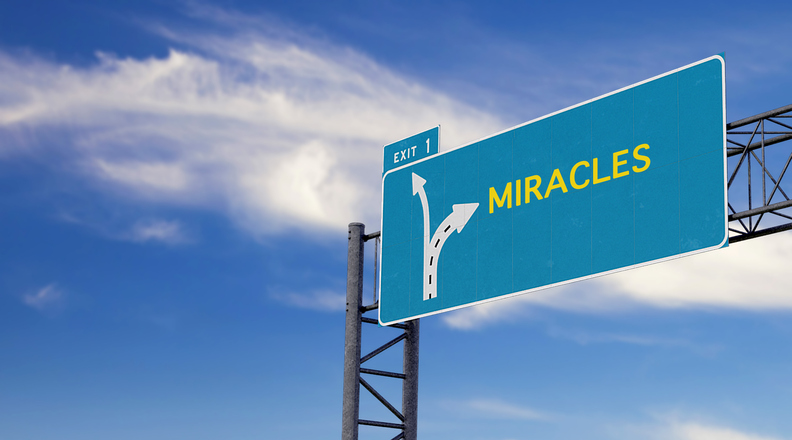 Senate Democratic Majority Caucus Vice Chair Mona Das has proposed a new bill to provide a major sales tax reduction. SB 5932 (Reducing the state sales and use tax rate) would reduce the state’s sales tax by a full 1%, taking the tax rate down from 6.5% to 5.5%. Based on previous estimates, this would provide approximately $2 billion in tax relief per year for Washingtonians. Washington Policy Center has been making the case for a sales tax reduction.

It is very exciting to see SB 5932 introduced. When the sales tax was first imposed in 1935, Washington’s sales tax rate was 2.0%. Now it’s 6.5%. The last time lawmakers and a governor cut the sales tax was in 1982, nearly 40 years ago. With a balanced budget, billions in reserves and revenue projections continuing to exceed expectations, the case for sales tax relief is overwhelming.

Also under consideration in the legislature is a different tax cutting proposal introduced by Republican Senator Lynda Wilson (SB 5769: Reforming the state tax system by providing tax relief to residents, employees, and employers). That bill has been scheduled for a public hearing on January 25.

With SB 5932 and SB 5769 now in play, it looks like the legislature may finally be ready to join the rest of the country and provide meaningful broad-based tax relief to citizens.