Low-Carbon Fuel Has High Cost According to Supporters 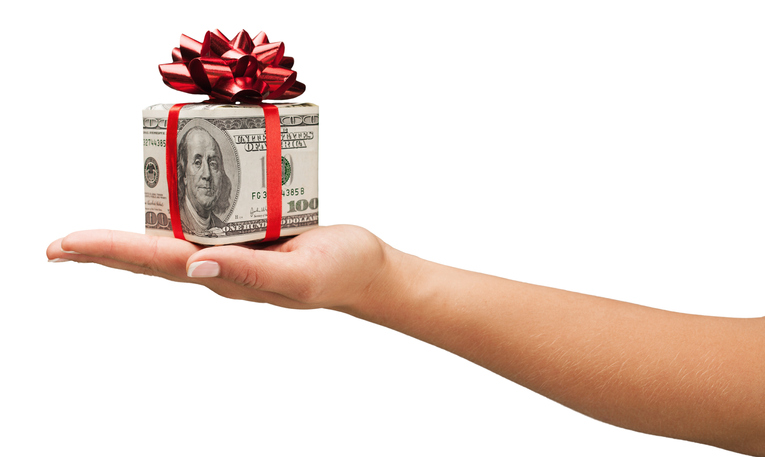 As part of a package of policies to reduce Washington’s carbon-dioxide emissions, legislators are proposing a low-carbon fuel standard (LCFS) which would decrease CO2 content of fuel using a number of strategies. Most common would be mixing more biofuel with existing gasoline.

One of the key questions in testimony before House Environment and Energy Committee this week, was how much the proposed policy would cost and whether it would be effective at reducing CO2 emissions.

Advocates of the LCFS, including Nina Kapoor at the Coalition for Renewable Natural Gas, argued the cost of the existing program in California was very low, disputing claims it added about 13 cents to the cost of a gallon of gasoline. She and another advocate, Graham Noyes of the Low Carbon Fuels Coalition, were then asked how much it cost to reduce one metric ton (MT) of CO2 using the LCFS. Mr. Noyes answered the cost was about $190 per MT CO2. Those two answers are contradictory.

Each gallon of gas emits the same amount of CO2, so the cost to reduce CO2 from gasoline is just another way to calculate the cost of a gallon of gas. At $190/MT of CO2, it would add 17 cents per gallon for every 10 percent reduction in CO2 from gasoline. So, to meet the bill’s goal to “reduce the greenhouse gas emissions attributable to each unit of the fuels to ten percent below 2017 levels by 2028,” it would add 17 cents. To meet the bill’s goal of 20 percent by 2035, it would add 34 cents at today’s prices. Of course, predicting the impact on prices 16 years from now is folly, but it gives you a sense of the scale of the cost.

Perhaps more important is that this is an extremely expensive way to reduce CO2 emissions. Kapoor testified that an LCFS was one of the “most cost effective” ways to reduce CO2 emissions. This is wildly inaccurate. The most recent price to reduce one MT of CO2 in the Northeast United States is $5.35, or less than three percent of the cost of California’s LCFS. As I’ve noted before, organizations like the Bonneville Environmental Foundation can avoid a ton of CO2 for about three dollars, which is less than two percent of the cost of California’s LCFS.

Far from being the most cost effective, the LCFS in California is one of the least cost-effective approaches currently out there to reduce CO2 emissions.

There are additional problems with the policy, but given the debate over the cost of the LCFS, both to the consumer and the cost to help the environment, this testimony – from LCFS supporters – deserves to be highlighted on its own.