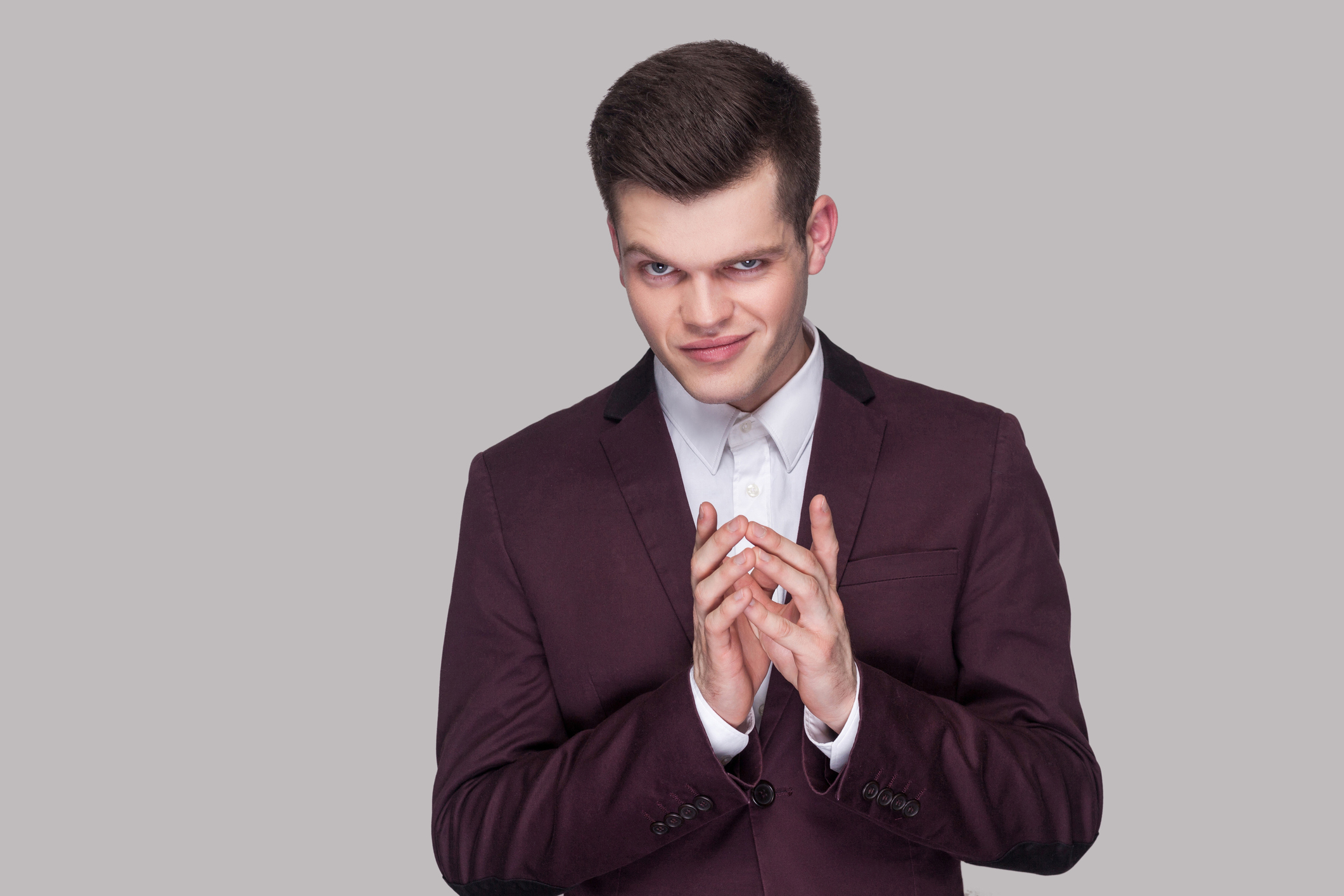 The voters have twice rejected carbon taxes and the legislature has consistently refused to adopt a carbon tax or cap-and-trade system. Despite that, a last-minute carbon tax/cap-and-trade bill that skipped the policy committee hearing process is being pushed by some legislators.

HB 2957 would give complete authority to the Department of Ecology to create a carbon tax or cap-and-trade system. The legislature would not have to approve the system and would only require an “update” on the rules in January of next year.

Department of Ecology staff could create rules that covered companies that emit as few as 25,000 metric tons of CO2. In Washington state, that would include food producers like El Oro Cattle Feeders in Moses Lake and Lamb Weston in Quincy. It could include timber mills like SDS Lumber in Bingen and Vaagen Brothers in Colville. It would include semiconductor manufacturers and solar panel manufacturers.

It would also include companies that manufacture aluminum and concrete. Such manufacturers are known as “energy intensive, trade exposed” industries because they would be hit hard by energy taxes and find it difficult to absorb those costs because they face overseas competition. In the Northeast United States, where they have a cap-and-trade system, manufacturing jobs have declined even as they have increased in the rest of the United States. Closing manufacturing plants in the U.S. actually increases CO2 emissions because the plants move to jurisdictions with lower costs and the products are imported, increasing emissions. This is called “leakage.” The bill attempts to address this concern, saying Ecology can, “give special consideration to energy-intensive and trade-exposed facilities only to the extent necessary in order to address leakage.”

This, however, is a false hope. It is impossible for agency staff to know what rules to adopt that, “only to the extent necessary,” reduce CO2 emissions while preventing manufacturing plants from closing. Plant managers struggle with the question of competition and pricing every day. It is absurd to think Ecology staff can know what plant managers do not. Worse, if Ecology staff get it wrong, they face no consequences. They aren’t fired or reprimanded. Plant managers and workers, however, lose their jobs.

The rules end up offering very strange incentives. When the rules were first proposed in 2015, we asked if shutting down manufacturing would count toward reducing CO2 emissions. A company could then sell credits for those reductions. Ecology staff replied, “they would get credit.” In other words, under the existing proposed rules, the state would actually pay manufacturers to shut down their plants, taking their jobs and CO2 emissions elsewhere. This would be counted as an emissions reduction, even if it increased global CO2 emissions.

Finally, even as the low-carbon fuel standard (LCFS) bill appears dead this session, HB 2957 would give Ecology the authority to design and implement their own version of an LCFS.

It is unclear what will happen with the bill, but given the scope of the potential impact, it deserves more attention than it has received.