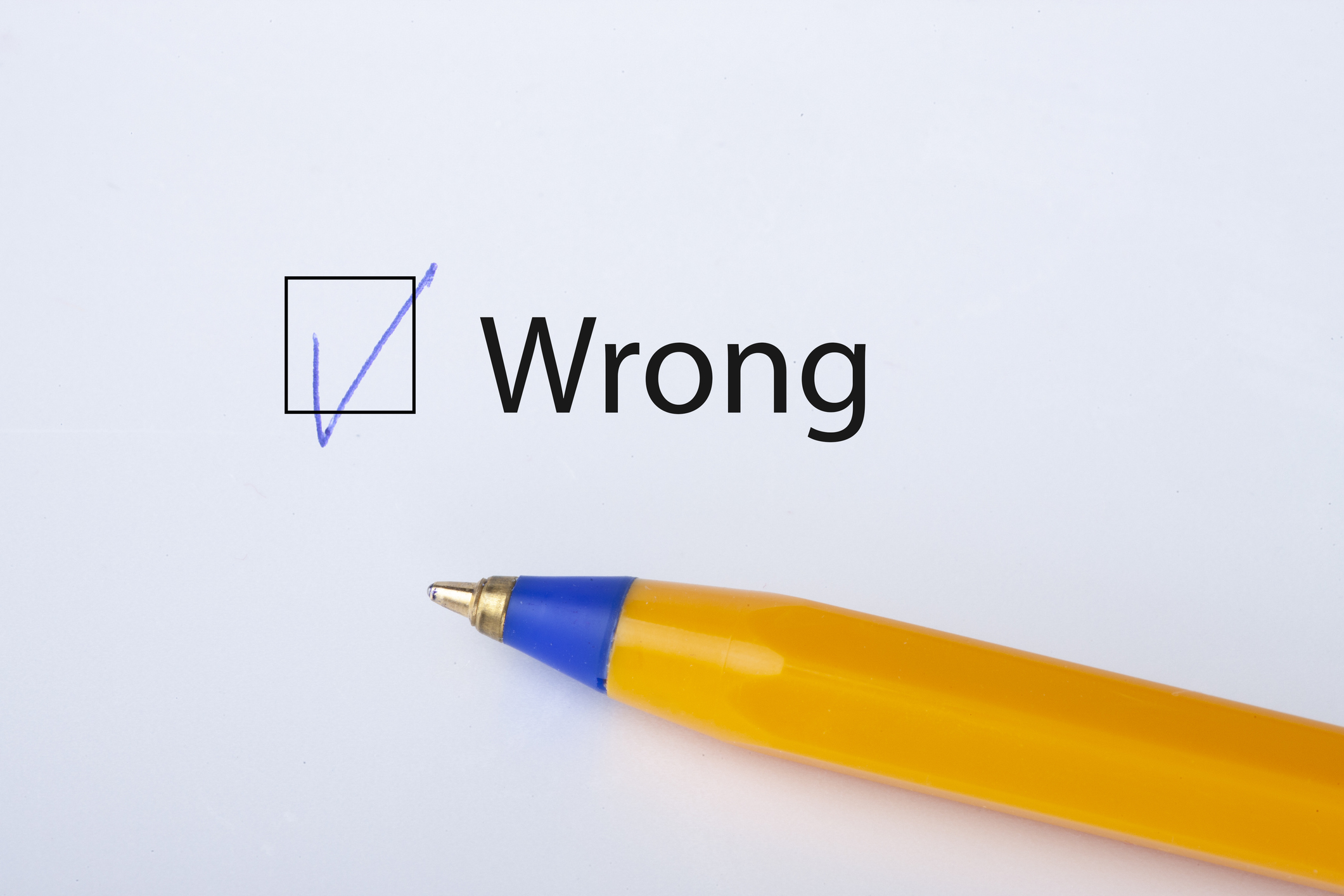 Activists promoting the destruction of the four Lower Snake River dams are increasingly turning their attention to river temperatures as their latest claim in attacking the dams. In trying to make that case, they are turning to a shaky claim that was repeated last week in The Seattle Times.

The authors of an op-ed calling for destruction of the dams claimed that “in 2015, hot water killed 250,000 adult sockeye salmon in the Columbia and Snake rivers.” This is not the first time I’ve seen that claim and the cited source is another op-ed in the Seattle Times, this one from 2015.

A look at the original source is a good example of how reckless dam opponents are with their claims. There are several errors and problems with their message.

Finally, I will add that after a downturn in recent years, the Snake River Chinook and sockeye runs are thankfully rebounding this year. Although it is early in the sockeye run, 135 sockeye have already reached the Ice Harbor dam, compared to just seven at this time last year. The Chinook run is about 30 percent above last year.

If we are going to have a serious, science-based discussion about the Snake River dams, then we should expect and insist on a basic level of accuracy.