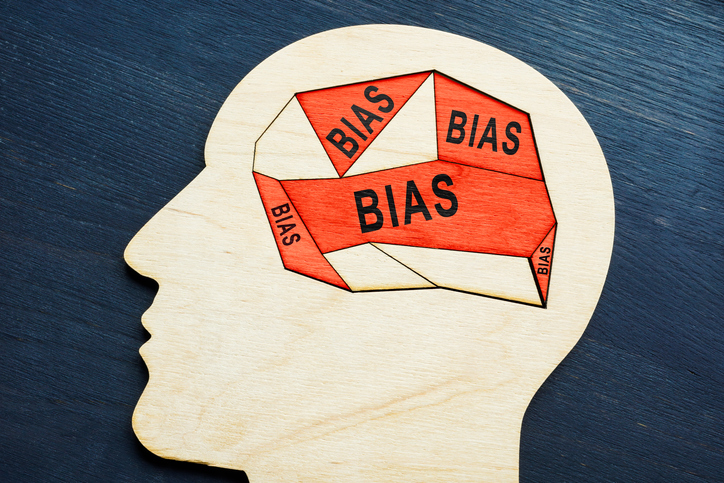 Can we trust experts to accurately assess data on important public policy issues like COVID or the environment? Sometimes, but as Professor Philip Tetlock has noted, experts are susceptible to bias that can cloud their judgment and blind them to reality.

The King County Department of Health provides a good example of how the bias of experts manifests itself in public policy. As my colleague Elizabeth Hovde points out in her blog, case rates among the vaccinated and unvaccinated tell an interesting story that is at odds with government messaging.

The county’s COVID dashboard provides information about COVID case rates by age and vaccination status. Interestingly, the data show that between the ages of 12 and 29, the highest rates of COVID are among those who have received a vaccination booster, higher even than the unvaccinated.

The data indicate that while vaccinations are good at preventing hospitalization and death, they are not effective at reducing transmission. The most fascinating part about that is that the “experts” at King County Public Health don’t appear to understand this.

Because King County Public Health assumed that the unvaccinated would be more likely to contract the illness, so they probably hardwired the words “more likely” into the dashboard and the web page automatically calculates the ratio. It never occurred to them that rates could be lower for the unvaccinated, so they put “more likely” rather than neutral wording like “as likely” which would have been more accurate.

This bias is not benign.

First, it exposes that many who claim to be following “the science™” are blind to their own biases which cause them to make invalid assumptions.

Second, in the case of COVID policy, the invalid assumption that vaccinations limit the spread has been the justification for vaccine mandates and requirements that people show vaccine cards when attending events or going to restaurants. The unnecessary cost associated with those policies were not based on data but on bias.

It may be even worse. Case rates among those who are young and boosted may be higher because they have been told (or it has been implied) that they are less likely to catch and spread COVID and are less careful about their behavior. By telling them they don’t have to worry, government messaging is making the spread of COVID more likely.

Increasingly politicians and staff at government agencies claim to be following the science in designing our response to COVID, environmental threats, and other problems. This has turned the word “science” into a political buzzword rather than a meaningful claim, as has been demonstrated repeatedly.

Aside from these more manipulative uses of science, bias and arrogance can creep in, blinding experts to data that contradict their assumptions. It is one more reason that while we should listen to experts, there is a difference between respecting expertise and faith in experts.