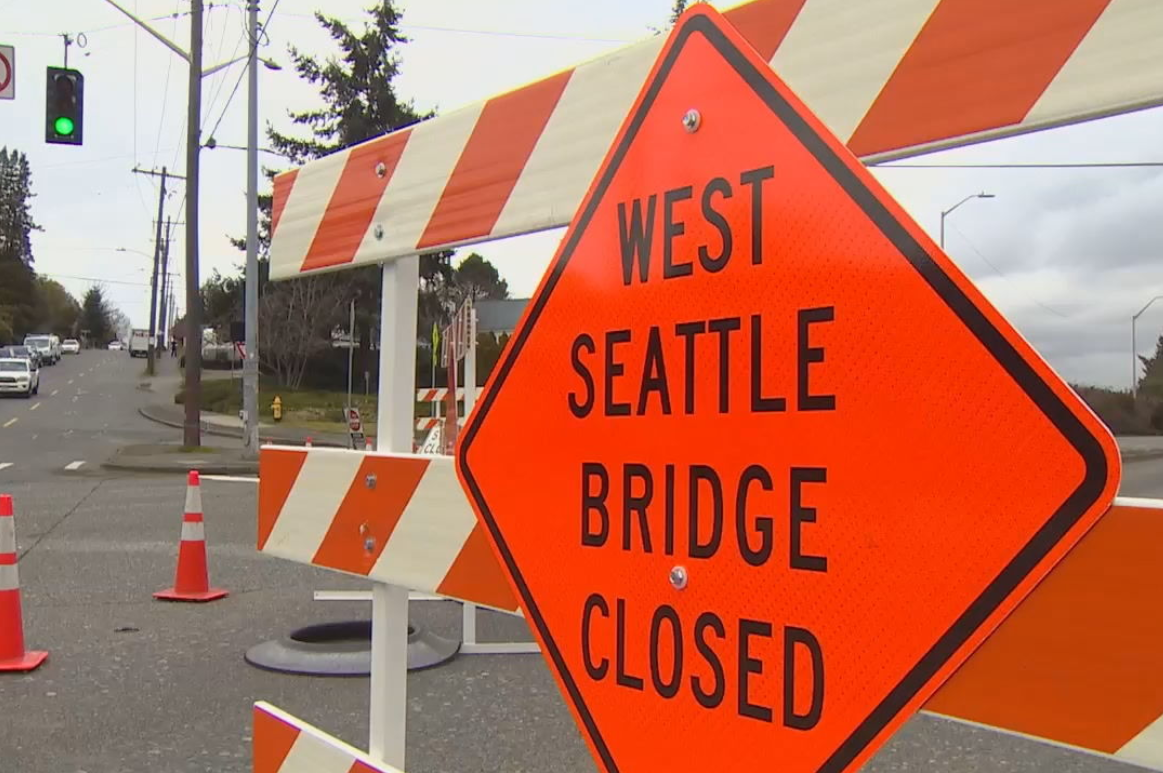 “C’mon people. This is an emergency. Before [the West Seattle Bridge] shut down, 107,000 drivers and 25,000 transit riders a day relied on that corridor. Elected officials need to come together on a funding package now. Folks in West Seattle are having their lives disrupted, and it will get worse once we emerge from the pandemic.”

These are the words of former Washington State Supreme Court Justice, former state senator, and current West Seattle resident – Phil Talmadge. I imagine he is not the only resident who feels this way.

The West Seattle Bridge has been closed for about three months. That’s nearly the amount of time it took for the Skagit River Bridge to be reopened after an overhead beam was struck in May 2013 by an oversized vehicle. Within 24 hours of the incident, the Governor signed an emergency proclamation, and the Washington State Department of Transportation (WSDOT) hired a prequalified emergency contractor that started performing emergency replacement work. Within a month, the state replaced the collapsed bridge span with a pair of temporary two-lane bridges. By mid-September, a new, permanent bridge was up and running.

I recognize the bridge structure and circumstances are very different. To make matters more complicated, we are living through a pandemic and an economic crisis. The magnitude of the project does not compare to the West Seattle Bridge, which could require $33 million just for stabilization and shoring, and which SDOT says must happen whether the bridge is salvaged or replaced. Retired civil engineer Bob Ortblad argues that spending $33 million to shore up the bridge would be a waste of money, whether it’s repaired or replaced with another bridge. Instead, he argues it should be demolished and an earthquake-resistant immersed tube tunnel should be installed instead. (We will discuss the tunnel idea in a separate blog.)

SDOT will complete their analysis of the bridge’s structural integrity in the coming weeks to help the agency make a decision about the direction they need to go. WSDOT went through a similar repair vs. replace analysis with the Skagit River Bridge.

If the West Seattle Bridge can be salvaged, it will not be open until 2022 at the earliest and will still need to be replaced 10 years later in 2032. If the bridge is replaced, the earliest possible opening date would be in 2024-2026, depending on the type of replacement (bridge or tunnel). SDOT plans to work this summer to strengthen the bridge by “wrapping its support structure with carbon-fiber reinforcement (like putting a cast on a broken bone) and installing steel tendons to the inside floor of the bridge; stabilizing it by repairing locked lateral bearings at Pier 18 that don’t allow it to move the way it should in response to thermal expansion/contraction and earthquake activity; and shoring the bridge so that it is supported during repairs or a controlled demolition.

From the SDOT blog: 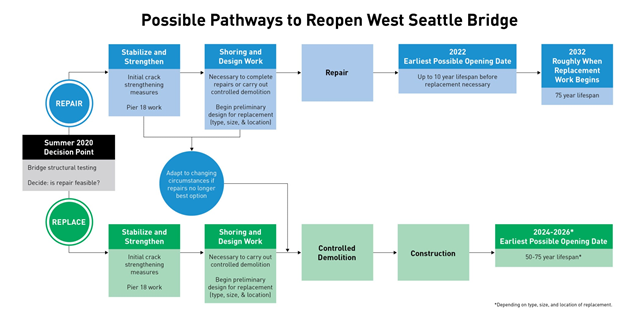 All of these efforts are important, but it has been three months since the West Seattle Bridge was closed to traffic. Seattle DOT is just now asking for an emergency declaration.

The Skagit River Bridge carried 71,000 daily commuters and served as a primary freight corridor between Washington and Canada. The West Seattle Bridge is equally important to Seattle and Puget Sound residents, carrying over 100,000 vehicles and 25,000 transit riders every day.  Whether it is real or perceived, there doesn’t appear to be a similar urgency in funding and replacing this key connection between West Seattle and the rest of the city and Interstate 5.

To be sure – officials should be attentive and careful as they move forward. Failure carries enormous consequences. However, the Skagit River Bridge is some evidence that a project can be done both quickly and carefully.

When the Skagit River Bridge was reopening, Governor Inslee said it best: “We showed that if we work together, we can and do indeed do hard things in short order with great results.” I share the Governor’s optimism in this situation as well.

Seattle DOT should not partner with Sound Transit

Sound Transit’s involvement will not help this process along, so a partnership should be avoided. The agency was planning to build a parallel bridge for light rail, but now sees an opportunity to combine its project with the bridge replacement. As The Seattle Times editorial board points out, “Combining them makes sense if it saves money and doesn’t reduce the corridor’s capacity for either general-purpose traffic or mass transit. The risk is this complexity would result in delays and budget creep.”

That complexity is something Seattle DOT cannot be trusted to handle, evidenced by the agency’s failure to maintain the existing bridge, and by the fact that SDOT is currently under a federal criminal investigation for massive cost overruns with their streetcar expansion. I cannot imagine a positive, timely outcome in a scenario where SDOT and Sound Transit work together on a new bridge or tunnel that also supports light rail.

More importantly, the West Seattle Bridge cannot afford the outrageous cost overruns and delays that Sound Transit has become widely known for. The fact that the bridge could collapse at any moment into the Duwamish under its own weight should urge officials to move forward and not make the project more complicated than it already is by adding light rail.

Instead, SDOT should look for ways to streamline permitting and environmental reviews, and explore public-private partnerships with built-in financial incentives for contractors to get the job done early and penalties if they get it done late. In other words, treat this like the emergency it is - and look to successes like the Skagit River Bridge reopen for inspiration.

Is another transit-tax measure on the horizon for Seattle? 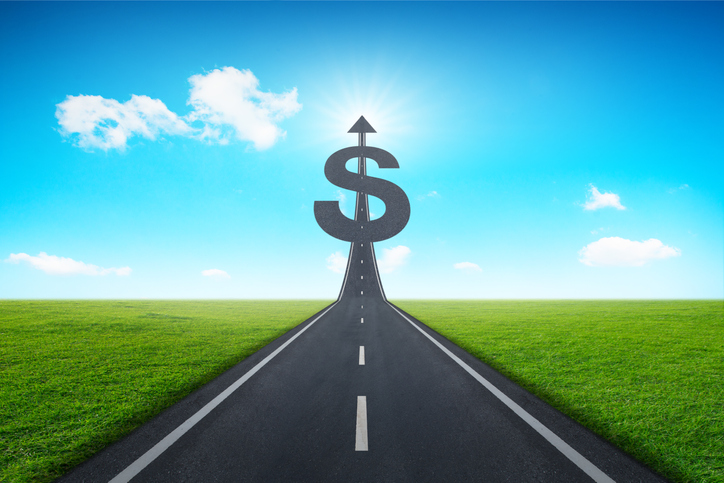 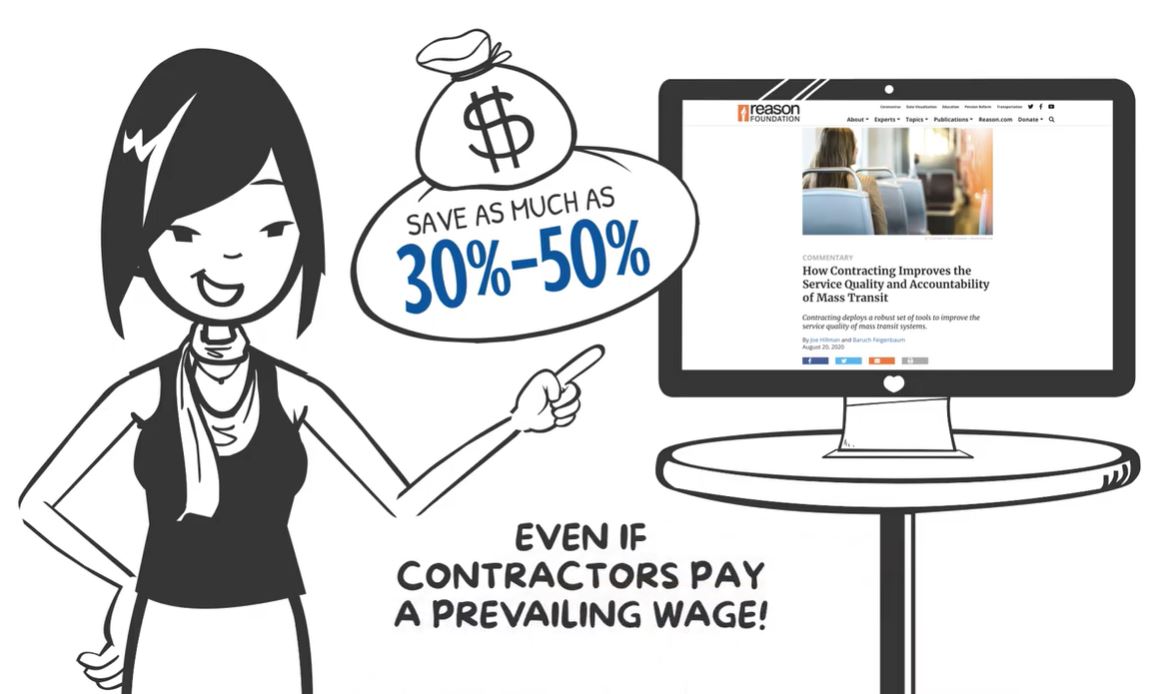 VIDEO: How Free Markets and Technology are Transforming Public Transit