If Colorado can open in phases over next 1-2 weeks, why isn’t Washington doing the same? 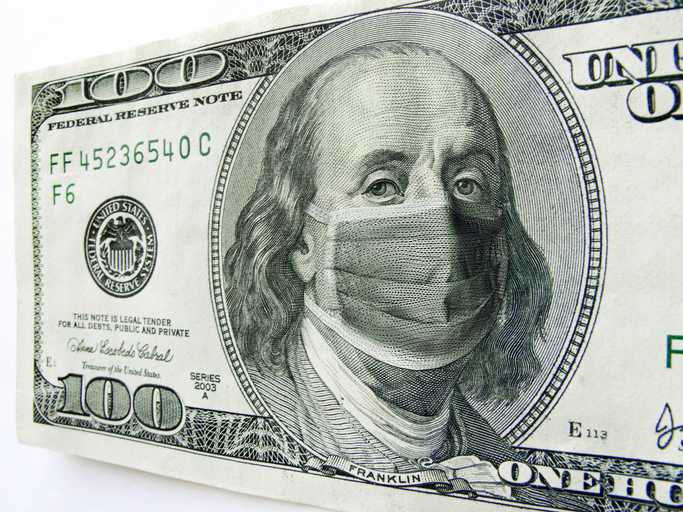 Colorado Governor Polis issued an executive order on April 26th relaxing many of the restrictions put on the state to reduce the spread of COVID-19.  Colorado’s “Safer at home” phase began on April 27th allowing some nonessential businesses to reopen in phases over the next 7 days. This includes personal-care services, retailers and offices with some capacity restrictions and social distancing requirements. Bars and restaurants, however, will remain closed to in-person dining for another 2 weeks.

Colorado’s total COVID infection and death trends and rates have been comparable to Washington’s and the question that many are asking is why hasn’t Washington’s Governor Inslee issued a similar relaxation of the stay at home order?

On Friday, Governor Inslee issued a four step plan to re-opening the state but gave scant details on a schedule or the specific criteria being considered to advance the state to the next phase.

One metric quoted was the effective reproductive number (an indicator of the rate that at which infections occur) published by the Institute for Disease Modeling (IDM). At the time of the Governor’s press conference on Friday, the effective reproductive number was 0.94 for King County. The Governor stated that the number needs to be significantly below 1 before the state will consider opening up business further.

On Friday May 1st, revised numbers were released by IDM and the effective reproductive number has been reduced to 0.64. This is well below the goal that was stated by the Governor and indicates the rate of infection is now falling quickly. In fact, the IDM indicates that this has been the case since March 29th, over a month ago.

Given the new data from IDM, the falling hospitalization and fatalities in Washington and the social distancing guidelines already being followed, Washington could move to opening up much more quickly than first anticipated.

Washington joined a western states COVID-19 pact on April 27th to enable western states to have a shared vision for fighting COVID-19. The pact includes Colorado and given the similarities between Washington and Colorado in both demographics, infection numbers and leadership style, Washington could at least be matching Colorado’s lead in restarting the economy safely.

The next phase of the Washington plan contains many of the activities that are already occurring in other states and activities that Colorado is already allowing or will start over the next week. Activities that remain prohibited (or partially prohibited) in Washington that as of May 4th Colorado is no longer restricting include, retailers, elective surgery, personal services, offices (with some restrictions), childcare and all construction.

With the looming unemployment benefit trust fund being depleted at a record rate potentially running dry in the next few weeks and a massive drop in tax revenue being collected by the state, Washington cannot stay closed for business without creating a significant structural budget deficit.

Washington residents need to return to work as soon as possible with reasonable precautions to keep them safe.